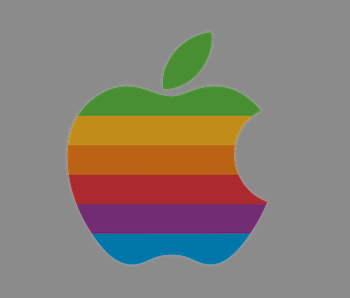 Last night, a curious tweet went out from “The news source of San Bernardino County.” It was in that county on December 2, 2015, that 14 people were killed and 22 seriously injured by a couple that included shooter Syed Farook. Farook’s Apple ID password was changed within 24-hours of the attack. This prevented a few ways that the company had at hand to hack into the phone without having to create a whole new way to unlock the encrypted device.

The County’s tweet claims that it was working with the FBI when it changed the password (the FBI said someone at the San Bernardino Health Department reset it). Why, you ask? Well, it at this point, it would seem that the FBI wanted to prove a point in strong-arming Apple into creating a backdoor into its products to help crack other phones that might contain information that threatens national security. Or maybe they didn’t want any possible accomplices of Farook tampering with information in the phone before they got their eyes on it.

This whole debacle has sparked a furiously controversial privacy, personal, and national security debate. It sent Apple CEO Tim Cook into a tizzy, insisting in a public statement that a backdoor would be a serious security threat and could be used by anyone on numerous devices — like “a master key, capable of opening hundreds of millions of locks,” including those of banks and homes. Scores of his supporters are planning to rally against the FBI’s mandate in at least 30 cities outside Apple stores on Tuesday.

Buzzfeed confirmed with county spokesman David Wert that the statement was true, but that’s all he would say. Apple and the FBI have nothing to add either.

It’s also unclear whether or not there’s anything of importance on the phone. But the idea that terrorists’ phones are un-hackable sparks fear in the hearts of many folks, including John McAfee and Donald Trump supporters.

This is a story just waiting itself to be cracked.

More like this
Innovation
8.14.2022 10:00 PM
60 years ago, an iconoclast designer revealed a fix for our biggest tech problem
By Tim Gorichanaz and The Conversation
Innovation
8.12.2022 9:30 AM
Indoor lights make us sick — this technology could fix that
By Miriam Fauzia
Innovation
8.5.2022 6:30 PM
This breakthrough stem-cell therapy could reverse genetic blindness
By Charles Q. Choi
Related Tags
Share: