NASA simulation reveals the "best defense" against an asteroid impact

“The more time we have, the better off we are.” 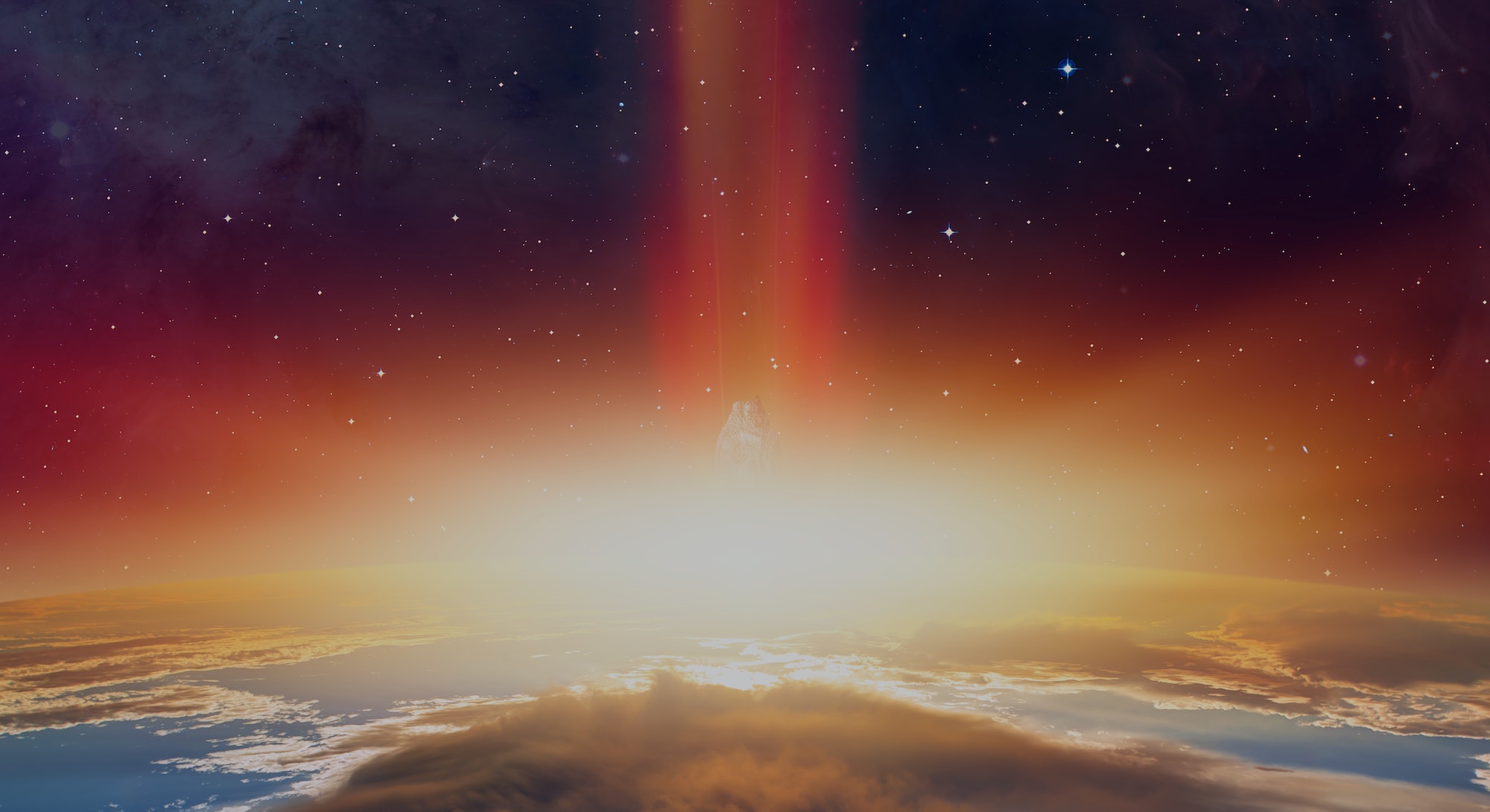 On April 19, telescopes on Earth detected a huge asteroid out in the depths of space whizzing along at 11,000 miles per hour toward our planet.

Simulated trajectories estimated it could crash down somewhere in the Americas, Europe, or Western Africa in October. Initial observations suggested the object could be bigger than a skyscraper — large enough to obliterate major cities in its path, like New York, London, or Lagos.

You likely didn’t hear about this menacing space rock until now — because it doesn’t exist. In truth, it is part of a fictional scenario fed to a global team of experts who gathered virtually last week for the annual International Academy of Astronautics Planetary Defense Conference Exercise. During a four-day drill, more than 300 participants from the U.S., Russia, China, South America, Mexico, Japan, and elsewhere acted out a cosmic war game to test humanity’s readiness for the sudden appearance of a celestial threat.

“This was a short-warning exercise,” Lindley Johnson, holder of one of NASA’s cooler job titles — Planetary Defense Officer — tells Inverse.

And unfortunately for the future of humanity, the team came to one grim conclusion: A six-month lead time “makes it pretty much impossible for us to deflect [the asteroid] in space or do anything before impact.”

How do astronomers prepare for asteroid impacts?

For the last decade or so, researchers, space agencies, and other governmental organizations have periodically come together to do a macabre dress rehearsal of our doom. The goal is to prepare the world to handle an event of such magnitude, one that would require coordination across borders unlike any other effort in history.

This year’s exercise faced a different disastrous reality, though. With Covid-19 precautions still in place, it was held, like almost everything these days, via online video chat. As a result, its coordinators simplified things compared to previous years’ games, Johnson says. While some previous simulations have been allowed to unfold in real-time over several months, this exercise was accelerated to compress weeks of new information into just four consecutive workdays.

When the map came up showing this huge continental calamity zone, “there was a wide-eyed gasp,” Johnson recalls.

“It’s not practical to evacuate an area that size.”

Hundreds of millions of people live in the region. And to make matters more complicated, they wouldn’t know which direction to travel in for safety until additional data about the asteroid came in — precious days, hours, and minutes of evacuation time could slip by in the wait for more information.

The plot twists in the drill replicate how information evolves and changes over time in real-world disasters. Johnson says this makes it a challenge on many fronts, including how to tell the public without triggering absolute chaos.

“We don’t want to hide this information, but we don’t want to panic people,” Johnson says. Given the current media landscape and the ease of posting false facts and figures on Twitter or Facebook, “part of the effort would be to try to reduce the amount of speculation that starts to occur.”

In this sense, an asteroid threat is not unlike the Covid-19 pandemic, a similarly world-changing event that has required global coordination and shown that both news and nonsense can travel much faster than expert analysis.

By the final day of the scenario, exercise participants 2021 PDC’s area of impact was narrowed to somewhere in the corner of Germany, Austria, and the Czech Republic in six days’ time — just where Detlef Koschny, Johnson’s counterpart at the European Space Agency, happens to own a house — sending up huge plumes of dust into the atmosphere that would linger for weeks, block out the Sun, and cause global cooling on a similar scale to a large climate-changing volcanic eruption.

Why are asteroid collision drills important?

Grant Stokes, a physicist at the Massachusetts Institute of Technology in Cambridge, watches for dangerous space rocks.

“It’s a valuable exercise from a couple of different points of view,” Stokes tells Inverse. He did not participate in the exercise.

If something menacing were to be found in the space around Earth, it would be best for the world to not respond on the fly, Stokes says. And, in alternate scenarios where there is enough advanced notice, there might even be a chance to prevent the disaster entirely.

Vishnu Reddy is a planetary scientist at the University of Arizona in Tucson. He has helped to coordinate previous asteroid-preparedness scenarios and says participants can draw one conclusion as to the best tool in a planetary protection team’s arsenal.

“The best defense, more than any other weapon, is time,” Reddy tells Inverse. “The more time we have, the better off we are.”

The farther out scientists and decision-makers know about looming space rocks, the better they will be able to prepare their response. NASA has a few ways they’re preparing to deal with potential impacts with a good amount of lead time:

These real-world precautionary steps underscore the need for scientists to continue doing such planetary defense exercises and be informed by them.

“It’s like athletes practicing for the Olympics,” says Reddy. “This is mental decisional preparation.”

At the end of last week’s event, participants learned that 2021 PDC was around 105 meters in size and had central Europe in its crosshairs. The town of Český Krumlov in the south of the Czech Republic would be at the epicenter of the impact.

So, did everyone make it out alright? Unfortunately, the scientists didn’t get that far in this story.

“We actually terminated the exercise once we knew where the impact was going to be,” Johnson says. But that’s because the scenario was more “to realistically present to the disaster managers what they could be facing, and stimulate thinking on what they need to do.”