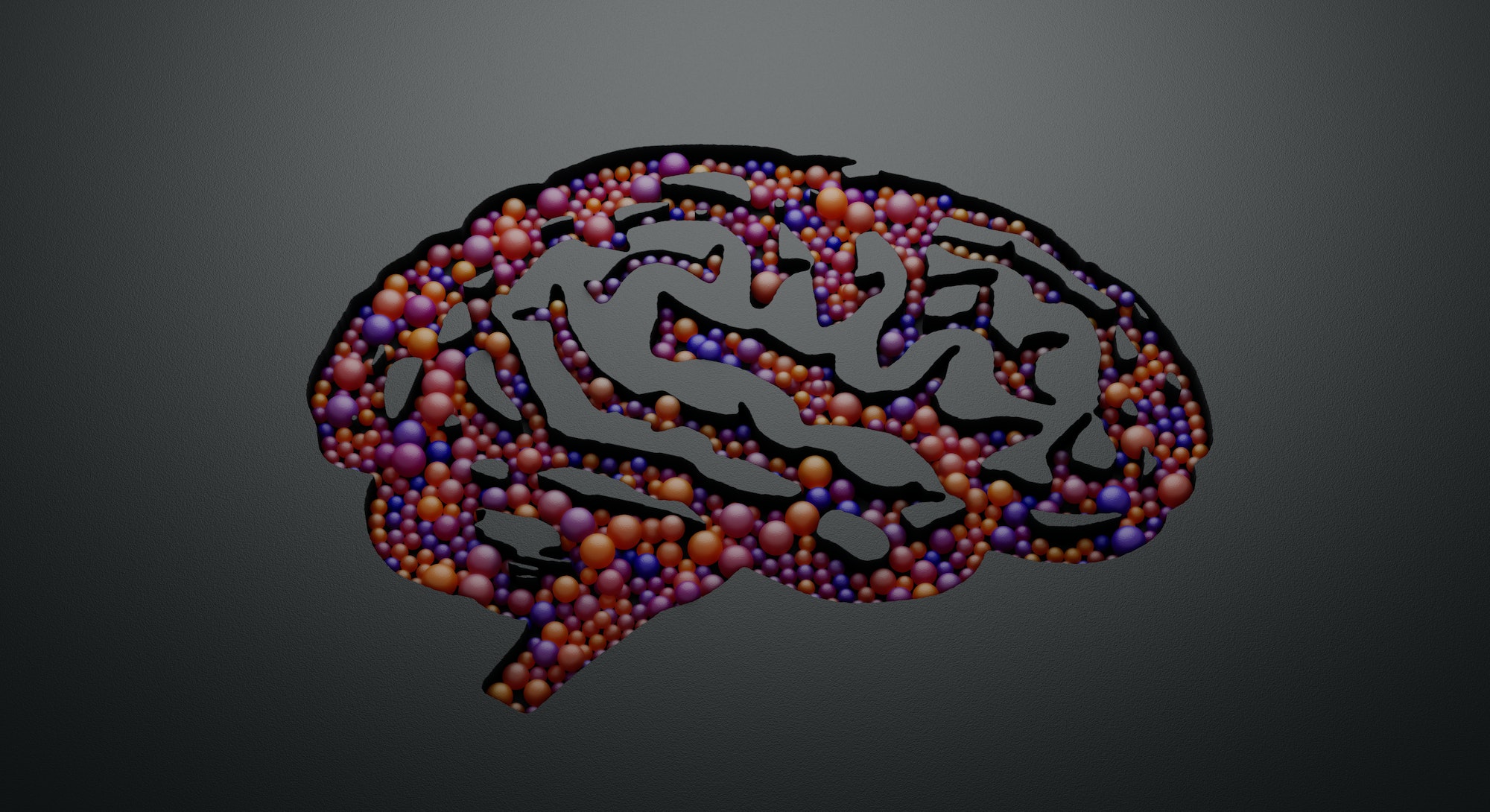 We know that the brain oversees the body’s functions, but how, exactly, it manages this feat of orchestration is still largely a mystery. One of the biggest enigmas is how the brain relates to the body’s very composition — and specifically to fat.

Now, researchers have identified the first clear example of a communication circuit from the brain to the body’s stores of deep visceral fat — the “hidden” fat that surrounds organs and supports them in their operations.

What’s new — The finding, published Wednesday in the journal Nature, shows there’s a connection between the brain and immune-system cells in deep fat and how signals between the two are responsible for amping up the body’s metabolism to burn the fat.

The study shines a light on the mechanics of how the brain and body work in tandem via the peripheral nervous system. This refers to the nerve endings that regulate physiological processes in the body without the brain having to consciously think about them, like blood pressure.

The study’s senior author, Henrique Veiga-Fernandes tells Inverse that a roadmap of these connections has been “lacking.” Veiga-Fernandes is a principal investigator and co-director at the Champalimaud Research Programme in Portugal.

“It’s sort of a forgotten cousin of the brain, which is understandable because everybody relates to the brain. But the brain needs to communicate with the periphery,” he says.

What is deep fat?

Deep fat, or visceral fat, is fat that lines and envelopes the organs inside the body’s abdominal cavity. It’s critical for supporting our body’s everyday functions, like enabling the reproductive organs to do their job.

It’s also responsible for sending signals to the body’s organs and tissues through hormone messengers, informing them about how much energy is available for use and the body’s general metabolic state. It is also the body’s secret fat reservoir for when it needs to warm itself up in extremely cold environments.

But if deep fat becomes too abundant, it stops helping and starts hindering the way organs work. If it grows too much it can cause chronic inflammation. It can also start producing the wrong levels of proteins and hormones that help keep the system in balance — damaging organs and body tissue. Overall, large accumulations of deep fat are linked to heart disease and, according to Veiga-Fernandes, 13 kinds of cancer.

“Two of them are highly prevalent, certainly in my own country, Portugal, but everywhere in Europe actually: Breast cancer and colorectal cancer,” he says.

How the brain talks to deep fat

Deep fat stores contain adipose tissue, as well as nerves and immune cells. Veiga-Fernandes says the “immune system and the nervous system crosstalk” seen in deep fat may contribute to health as well as fight disease. The question, he says, was “how?”

In the study, the scientists identify two types of cells that seem to enable the brain to talk to the deep fat stores in the body. From there, they worked out the entire communication circuit. Here’s how it works:

This region acts as a control center for certain processes like metabolism and cardiovascular activity.

These are cells that scientists initially thought made up the structure of organ tissue, but this study shows they actually play a part in the brain-fat communication circuit. The cells act as a translator, putting information encoded in the language of the nervous system into a language the immune system can understand.

These cells are partially responsible for checking on fat cells and managing their wellbeing. Once they receive signals from the brain, these immune cells can work to boost the metabolism and burn more energy and fat.

Why it matters — This study is a first of its kind, Veiga-Fernandes says. The fact that this communication system is so complex — even using an interpreter cell to translate the brain’s signals into behavioral changes at the cell level — alters the way scientists understand these communication circuits overall.

“This is likely one of the first examples of a full cross body circuit that allows the immune system to integrate the fine neuronal cues from the brain,” he says.

“It's not really a direct communication, which means that the body overall is very likely to use different mechanisms in different circumstances to fine-tune how fat is burned,” Veiga-Fernandes says.

The finding “actually opens the hypothesis that all other brain-in-body circuits have their own systems,” he adds.

What’s next — This study can teach us a lot more about how the body burns different kinds of fat and why it stores fat. It also helps to illuminate the connection between seemingly separate systems — the immune system, the nervous system, and metabolism.

Information about what these circuits look like can open new doors in how we understand the way the brain and the body talk, and it can help us better enable such conversation to limit health risks that arise from when communication fails. According to Veiga-Fernandes, he’s also heading a startup company within his Champalimaud Centre for the Unknown to continue to focus on these crucial research areas.

“There’s more and more evidence that how the nervous system regulates the immune system plays a key role in different aspects of biology,” Isaac Chiu tells Inverse. Chiu is an assistant professor of Microbiology and Immunobiology at Harvard Medical School and was not involved in the study.

“They’ve found a connection that hadn't been previously appreciated,” he says. “Now more research is needed to learn more.”

Although this study was done in rodents, the same brain-body connection is likely in humans, too.

“There are so many open questions at the moment. You know, a white canvas to be explored and filled,” Veiga-Fernandes says.

Abstract: Signals from sympathetic neurons and immune cells regulate adipocytes and thereby contribute to fat tissue biology. Interactions between the nervous and immune systems have recently emerged as important regulators of host defence and inflammation1,2,3,4. Nevertheless, it is unclear whether neuronal and immune cells co-operate in brain–body axes to orchestrate metabolism and obesity. Here we describe a neuro-mesenchymal unit that controls group 2 innate lymphoid cells (ILC2s), adipose tissue physiology, metabolism and obesity via a brain–adipose circuit. We found that sympathetic nerve terminals act on neighbouring adipose mesenchymal cells via the β2-adrenergic receptor to control the expression of glial-derived neurotrophic factor (GDNF) and the activity of ILC2s in gonadal fat. Accordingly, ILC2-autonomous manipulation of the GDNF receptor machinery led to alterations in ILC2 function, energy expenditure, insulin resistance and propensity to obesity. Retrograde tracing and chemical, surgical and chemogenetic manipulations identified a sympathetic aorticorenal circuit that modulates ILC2s in gonadal fat and connects to higher-order brain areas, including the paraventricular nucleus of the hypothalamus. Our results identify a neuro-mesenchymal unit that translates cues from long-range neuronal circuitry into adipose-resident ILC2 function, thereby shaping host metabolism and obesity.