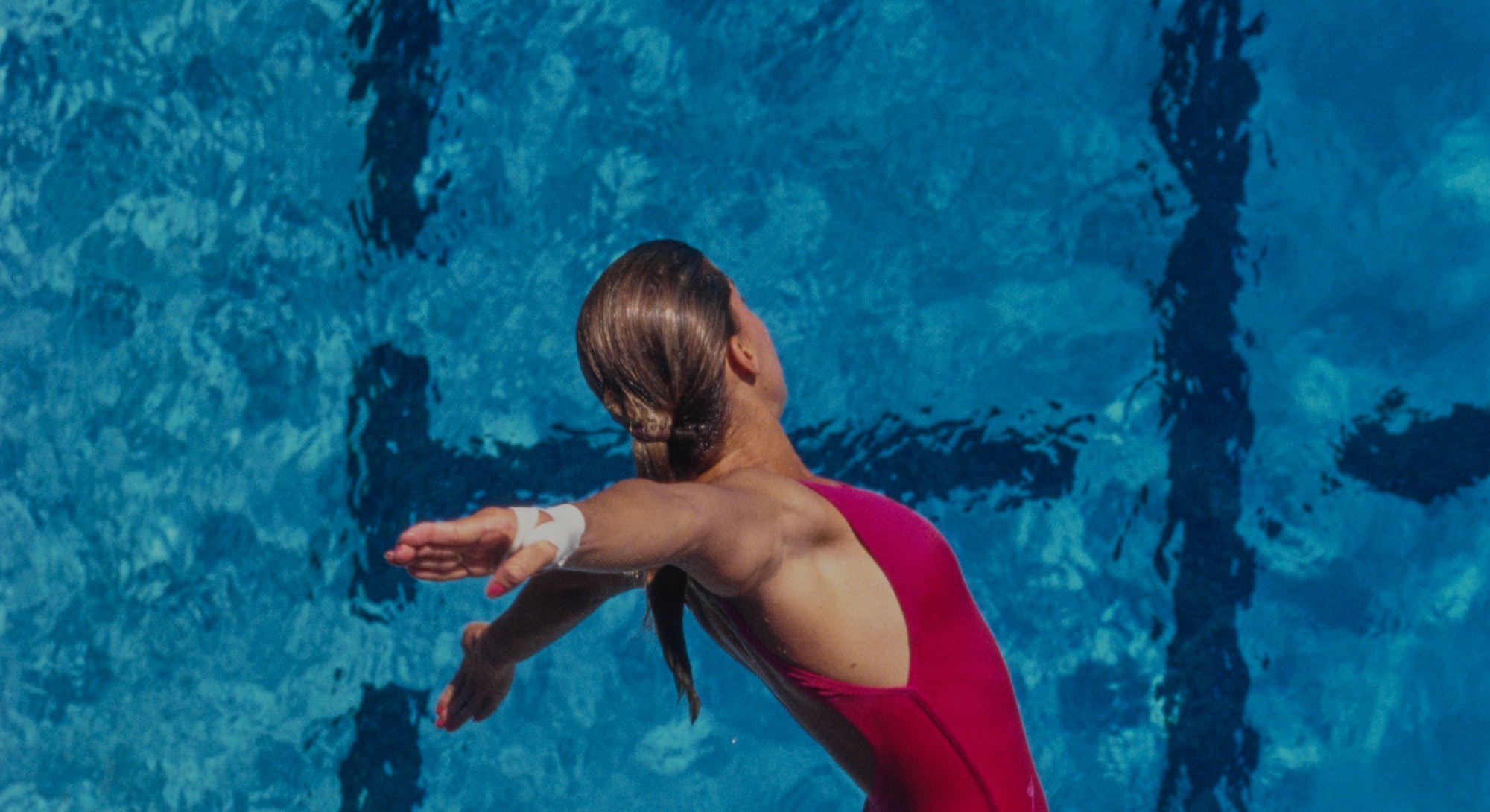 As a 22-year-old, amateur boxer, Bradley Donohue always burned out before the third round. As his muscles tightened, his mind would go into overdrive as he tried to plan his next moves and guess his opponent’s. Between rounds one day, a watching sports psychologist told him, essentially, he needed to chill: “The ring is your playground. It's simple, hit. Hit and don’t be hit.”

The advice struck a chord that still rings true for Donohue, now 56 and a psychology professor at the University of Nevada, Las Vegas. Donohue has made his life’s work studying motivational strategies to change people’s attitude to sport. His findings — which help train Olympic athletes — suggest people see the results they want when they are motivated to exercise with praise rather than see it as punishment. Donohue spoke to Inverse about his methods and he offers three strategies to rebalance your relationship with exercise and hit your fitness goals.

Inverse presents an all-new series, The Story of You, in which we explore one of humanity’s most enduring questions: How do you make the most of your days?

3. Ask yourself why you want to exercise

Exercise is good for everybody, but not everyone likes to exercise. The reason why some people loathe exercise, Donohue argues, is to do with their reasons for exercising in the first place.

If you are exercising because you’re worried about negative consequences — being unfit, not looking the way you want to, feeling lethargic — then your motivation is what Donohue terms “aversive.” Basically, if you are working out to prevent weight gain, offset your food, or because you think people are judging you, you are in this category.

But here is the thing, Donohue says: Whether it is yourself or another person who is fat-shaming you into moving your body, you are unlikely to enjoy exercising or stick with it long-term.

“They might exercise initially because the person feels threatened to do it, but it will not be very reinforcing over time,” Donohue tells Inverse.

On the flip side, you may start off with good intentions but something shifts and you end up in a similarly punishing mindset. For example, you’re in a gym, and someone comments on your form, but all you hear is “you’re not working hard enough.”

This kind of experience is discouraging, but it also makes it harder to do well on the task. A 2020 study found people performed worse on a motor learning task when they felt punished (losing money) compared to those given a reward (earning money). “If someone’s yelling at you or if you’re [berating] yourself with negative thoughts, then the brain will have trouble processing information correctly and you’ll have problems with your memory,” Donohue says.

The physical consequences of working out can also — counterintuitively — be a demotivating factor, too. If you do an intense workout, you might experience fatigue and achy muscles as a result of lactic acid build-up in the body.

The best way to get someone excited about exercise, by contrast, is to associate working out with pleasure, Donohue says. Start off small with tasks that are not too tough. As you escalate the difficulty of your workout, your victories can build up both your confidence and physical endurance.

“You become desensitized at this point because the pain and fatigue aren’t perceived as physiologically averse since your body is used to it,” Donohue says. “You’re probably also doing a better job and if people are praising you for your effort, then you’re building positive associations with exercise, too.”

Donohue and his team created a program called the optimum performance program in sports, in which an individual focuses on more general goals they want to achieve. For someone who wants to lose weight, for example, their plan might involve nutrition and sports. The focus is on providing specific praise for a person’s performance, according to their priorities.

“We monitor the individual who writes out things that are consistent with those general ambitions. Anything that they put down on that piece of paper, the performance coach implementing the program would then acknowledge and descriptively praise them for whatever effort they put in and tell them exactly what they did that was so cool,” Donohue explains.

Providing praise based on broad goals helps athletes in Donohue’s program feel like they are making progress towards their ultimate aim despite any setbacks they encounter along the way.

“Even if you didn’t achieve a particular goal, there are other goals that were equally or more important that you allocated your time for achieving. We want to acknowledge these efforts because this will give people encouragement for the next day, where they try another goal that aligns with exercise or nutrition,” he says.

Ultimately, to make progress, a person must self-reflect on what they could have done better to have it in their mindset for the next session. Doing so gives the flexibility to avoid complete failure while also promoting positive reinforcement and the internal motivation to do better.

Positive reinforcement can change how your brain works. Research suggests the human brain is wired to chase pleasurable feelings. When people experience positive reinforcement, it releases a neurochemical called dopamine that strengthens the reward pathway and compels them to repeat the behavior.

Saying ‘you’re a great runner’ or ‘you did good’ are not so effective as specific comments, such as, ‘I like how you got up at five in the morning while other people were sleeping to work on your mile pace.’

Donohue recommends everyone try this three-step process to help themselves and others re-approach exercise:

“The result is an individual that’s not getting any punishment or negative feedback. Instead, you’re building your self-esteem and getting constant positive feedback to work harder towards your goal and ambitions,” Donohue says.

If you are exercising alone, make yourself a “motivational sandwich.”

Practicing this technique before a workout can reframe your mindset and motivate you to keep going and not get discouraged easily. You’re also more likely to get positive feedback from others when you have that kind of attitude, Donohue says.

Pairing motivational sandwiches with a side of mindfulness can boost your mental resilience. Mindfulness teaches you to cope with challenges and tough situations in a positive way.

Research shows practicing mindfulness increases your intrinsic motivation to exercise. Meditation before or after a workout can calm down your mind and mentally prepare you for a workout.

When starting out, you’ll want to steer clear of any behavior that may be demoralizing, so any yelling or negative critique can hurt your performance.

But there are specific scenarios when punishment may be more motivating than praise. People who are competitive by nature might perform better with some light trash-talking, for example, because it gives them the motivation to prove the other person wrong.

Another scenario is if you’re no longer being challenged in your sport or activity. “What are you going to do when you're Magic Johnson and you know your team is better than the other team?” Donohue posits.

To avoid the temptation of taking it easy, Donohue says some people benefit from having a rival to push you to do better for the satisfaction of beating them. Athletes could put up a picture of their rival in the locker room, for example, Donohue says.

Regardless of whether you’re a seasoned athlete or lifting a weight for the first time, learning the best way to motivate yourself can bring you closer to achieving your end goal.

Inverse presents an all-new series, The Story of You, in which we explore one of humanity’s most enduring questions: How do you make the most of your days?