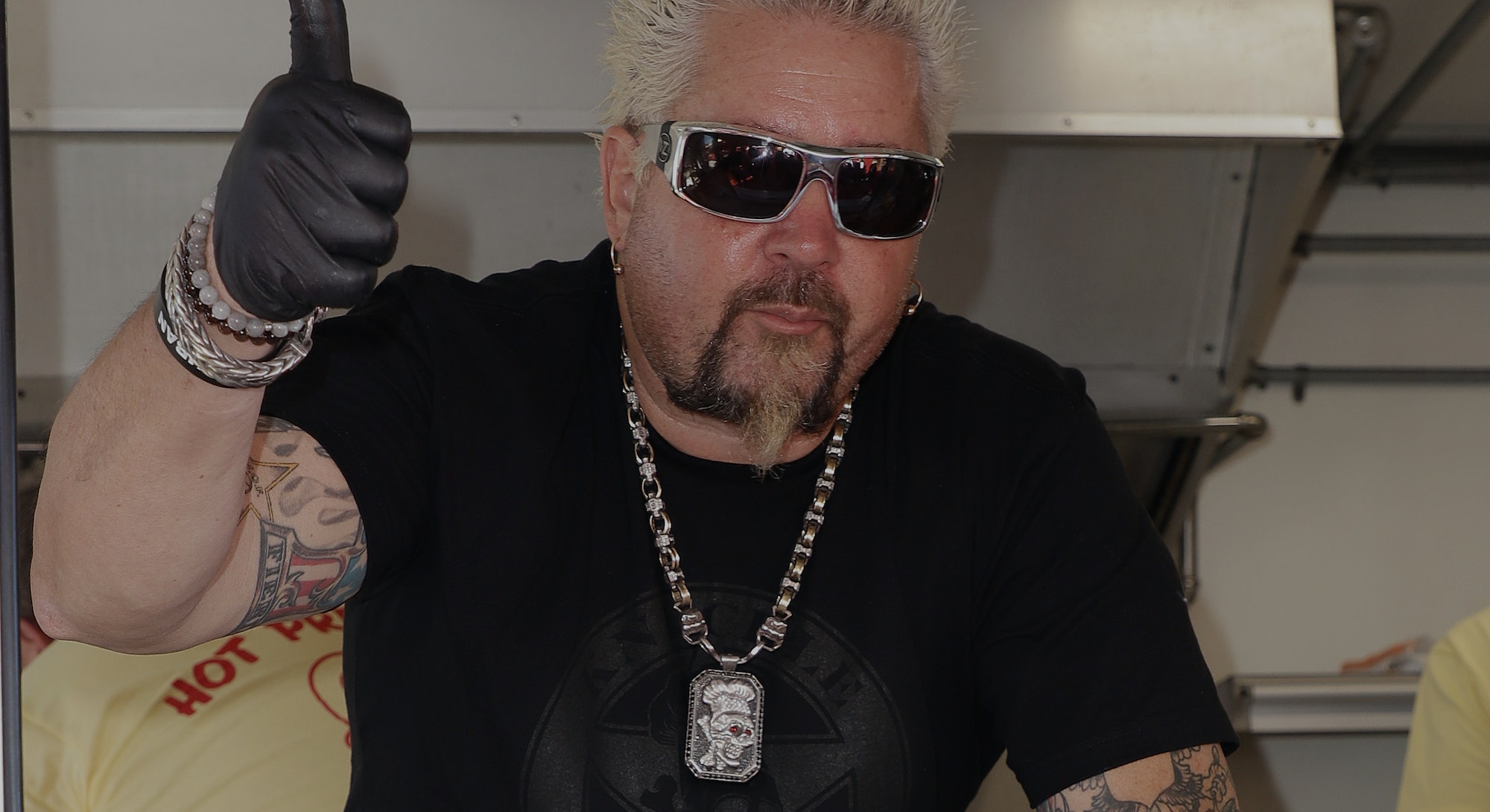 As of this week, roughly 29 percent of adults in the United States are fully vaccinated against Covid-19.

But women are much more likely to be vaccinated than men. This is especially troubling because Covid-19 death rates in men are more than two times what they are in women.

Not every state breaks down vaccination rates by gender, but in the 38 that do, the results are striking. The Kaiser Family Foundation (KFF) reviewed the data in April and found that the vaccination split between women and men was roughly 60/40.

Some specifics from the KFF report:

Experts tell Inverse that the primary factor contributing to the vaccination gender gap is gender identity. The more men identify with a dominant, socially embedded concept of masculinity, the less likely they are to get vaccinated. Closing this gap will take a reframing of the issue and who is served by vaccinations.

Why are men more vaccine-hesitant than women?

Timothy Callaghan, an assistant professor at the Texas A&M School of Public Health, tells Inverse that there are many reasons men are less likely to get vaccinated.

Why are men less likely to take preventative healthcare seriously? Callaghan says “there has been quite a bit of research demonstrating that men across the board, but especially from certain cultural backgrounds, have sort of this, you know, macho machismo mentality.”

“They don't seek out healthcare unless they absolutely need it,” he says.

Dan Cassino, a professor at Fairleigh Dickinson University (FDU) who studies masculinity, believes that the dominant, socially embedded kind of masculinity Callaghan referred to is the primary culprit.

Cassino is the Director of the FDU Poll and recently polled on the issue of Covid-19 vaccination and masculinity. His team surveyed 6,000 men, finding those who identify the most with a traditional masculine gender identity (identifying as “completely masculine”) were the least likely to get the Covid-19 vaccine or wear a mask.

Perhaps not surprisingly, the men polled who identified more with the stereotypical concept of masculinity were also three times as likely to have contracted Covid-19 as other men. Given that those numbers don’t include men who chose not to seek medical care, it’s entirely possible that the number is higher.

Throughout Western Europe and North America, Cassino says, the traditional archetype of masculinity is associated with “being invulnerable, being strong, being tough.”

President Trump, and how he handled his own Covid-19 illness is a great example of this, he adds. “He basically kept saying ‘I got Covid, it was no big deal, I walked it off and I took my mask off,’” Cassino says. All of this was in contrast, of course, to multiple reports that he was very ill.

How can men be convinced to get the Covid-19 vaccine?

There’s nothing inherently wrong with having a gender identity that’s associated with strength, but how strength is defined, and how it affects your health — and the health of those around you — does matter.

The good news is that how men think about this stereotypical kind of masculinity can be shifted. Our notions of things like masculinity and femininity are shaped by cultural influences. And when those cultural forces change, so can our understanding of what fits with our own gender identity.

Cassino uses the example of The Food Network, saying “in the 90s, The Food Network was all Rachel Ray and lots of perfectly cooked food.” That fits with the traditional notion of cooking, projecting a more feminine gender role than masculine. But in the late 90s and early aughts, you got competition cooking shows like Iron Chef.

Even the hosts on The Food Network shifted from women to men, introducing now-celebrities like Gordon Ramsay and Bobby Flay.

That shift translated into changes in behavior. “By 2003, 2005, you see this huge uptick in men cooking,” Cassino says. “Just because the way we presented it in the culture was different.”

How can we create a similar shift in vaccination and mask use?

Conversations over how healthy traditional masculinity is aside, there are ways it can be used to the advantage of public health. So much of the conversation around vaccines has been about protecting oneself. But if Covid-19 doesn’t worry you, it may seem like there’s not much incentive to get vaccinated.

But vaccines don’t just protect the person who got the vaccine, they also make a person much less likely to transmit the virus to their family, friends, and the wider community. And protecting one’s family and community is very much in line with traditional masculinity.

When in doubt, remember The Food Network. The shows became more stereotypically masculine, and that resulted in a shift in how men saw their relationship with cooking: They could be a provider. And if you see your job as taking care of your family, then you seriously need to consider getting the vaccine.

And the numbers don't lie. People who get vaccinated are up to 90 percent less likely to pass on the virus to those around them.

We are all vulnerable to shaping our identities through the very powerful and pervasive societal expectations and norms, and they’re not always gendered. But it’s also worth stepping back and making sure that those expectations and norms aren’t causing harm to you or anyone else. And fortunately, by getting vaccinated, we can all reduce the harm that comes to ourselves and the people around us.

Detox is an Inverse series that answers the biggest questions about men’s mental health.