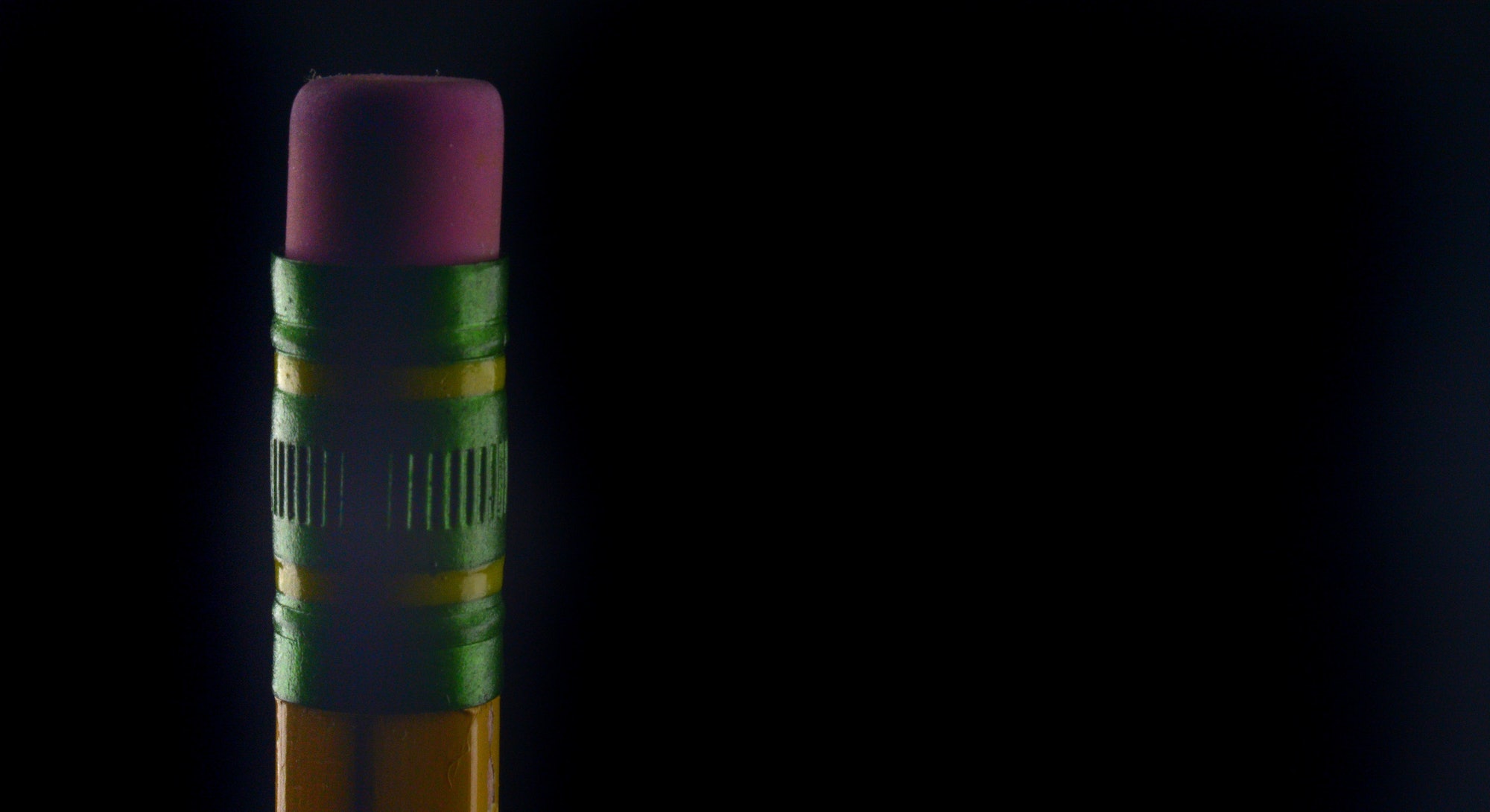 Despite their incorporeal form, memories have a way of becoming a very real part of our identity, like the pattern of freckles on your face or your favorite jacket might.

Remembering a childhood friend while gazing off at a field of dandelions may be pleasant, but being sucked back into a bad memory — a difficult breakup or a traumatizing loss — can be unbearable.

But what if, a la Eternal Sunshine of the Spotless Mind, we could simply erase those memories? It’s something being explored, but Philipp Kellmeyer, a neurologist and head of the Neuroethics & A.I. Ethics Lab at the University of Freiburg, has several concerns. High among them is identity.

“Targeted elimination or inception of memories for purposes other than medical treatment obviously entails huge ethical problems,” Kellmeyer tells Inverse, “[including] the possibility for interfering with a person's identity ... or instrumentalizing individuals by using false memory inception to influence their behavior.”

While many of these painful memories do fade with time, particularly painful ones can leave a lasting mark in the form of post-traumatic stress disorder (PTSD) and make seemingly innocuous aspects of daily life difficult to manage.

While it seems far future, the technology may be nearer than we think. Computational neuroscientists are in the proof-of-concept stages of a new kind of PTSD treatment called decoded neurofeedback (DecNef) that collects and parses brain signals using machine learning to modify painful memories — all without the subject evening knowing it.

It could be the road to healing for countless PTSD sufferers — at least, if the technology is in the right hands.

What is Decoded Neurofeedback?

While our brains may feel like a static lump of matter reclining in our skulls, they’re actually an incredibly active power-center of the body shooting off electric signals for every movement we make or stimulus we encounter. Aurelio Cortese, a computational neuroscientist and principal investigator of the ATR Computational Neuroscience Labs, tells Inverse that it’s these signals that scientists are taking advantage of when doing DecNef.

“One of the main goals is to reduce the impact of traumatic memories, or of phobic items.”

“In [DecNef,] we use neuroimaging data,” explains Cortese. “A big magnet that scans our brain, and measures changes in the levels of oxygen in the cerebral blood. This data is then processed in real-time through a local computer, that selects the data from the relevant brain area.”

In addition to his contributions to a number of DecNef studies, he worked on a recent dataset review published this year in the journal Scientific Data.

This big magnet is part of an fMRI machine, a large tunnel-like machine similar to a CAT scan machine you might see at a hospital. Collecting fMRI data is nothing unusual, but what’s different about DecNef, Cortese says, is the use of machine learning to extract and re-target specific patterns of neural activity.

“[DecNef] participants receive a small reward every time a target activation pattern in their brain is detected,” he says. “It aims to give participants control over some specific brain processes.”

How does this work in practice? Essentially, fMRI data collected during exposure to a painful stimulus (which in some studies is a mild electric shock but in others a fear-stimulus like an assailant’s image) is parsed by a machine-learning algorithm to separate the specific pattern from the noise.

“We could build the machine learning decoders without ever having to present the traumatic image.”

While research studies in the past decade have found this approach can noticeably reduce the fear associated with these memories (even in patients with PTSD), they’re not yet entirely sure why.

But the prevailing theories are that DecNef works similarly to either exposure-based therapy (the gold standard of PTSD treatment which works by lessening fear over time through exposure) or by counter-conditioning (which replaces the fear of a stimulus with a more positive reaction, like anticipating a reward.)

Cortese notes though that this doesn’t necessarily mean the memory itself will be deleted — a la Eternal Sunshine — but will rather be rendered painless.

“One of the main goals is to reduce the impact of traumatic memories, or of phobic items,” says Cortese. “By repeatedly pairing the neural occurrence of the memory or the object with a small reward, the brain can unlearn the fearful aspect.”

WHY DO HUMANS WANT THIS? Cortese says that there are a number of ways this memory modulation technique could be useful, including even helping train attention, increase memory function or reduce physical pain. But right now, the research is focused in on treatment-resistant forms of PTSD.

Virtual reality is another alternative to traditional PTSD treatment, but even this technological approach still revolves around exposure to a fear stimulus.

Right now, exposure-based therapy for PTSD — in which patients are exposed virtually or in real life to a fear-causing stimulus — is the primary treatment for this disorder, but it can be a grueling process to undergo and isn’t necessarily effective in all patients.

“This technology really has the potential to provide help to individuals facing disorders of the mind.”

Using DecNef instead could potentially open a door to modifying these memories without needing to re-expose the patients to the source of their trauma. Proof-of-concept trials today for DecNef typically collect the neural response to a stimulus in the lab but research has also shown that it may be possible to use a surrogate set of neural signals to do this instead, meaning patients could one day skip the re-exposure altogether.

“This is already quite an achievement since it means we could build the machine learning decoders without ever having to present the traumatic image to know what is the mental representation (activation pattern) for that person,” says Cortese.

Is it ethical to erase bad memories?

Memories are an essential part of the human story and something that we feel a large amount of ownership over. For this reason, Cortese says that one of DecNef’s best traits (its ability to unconsciously modify bad memories) is simultaneously a potential ethical issue as well.

“Because [DecNef] can be used to partly change mental representations without the person being entirely aware of it, it should be used only in very specific settings, with proper oversight from ethic boards,” says Cortese.

Kellmeyer also says that this technology raises ethical concerns over both data and “mental privacy” as well. Unlike having your credit card number stolen, having your memory data stolen could have much larger implications.

“Therefore, these concerns need to be addressed both at the level of careful ethical analysis but also through regulations and laws that prohibit such manipulative uses of memory-modification.”

Ultimately, Cortese hopes that these ethical concerns can be effectively addressed so that this technique can make a powerful impact on those plagued by dark memories from their past.

“The hope is that it will one day be possible within few sessions paired with medical/psychological counseling to remove a traumatic memory, or to reduce depression symptoms, or improve other psychiatric mental states,” says Cortese.

“With a little further development and fine-tuning, this technology really has the potential to provide help to individuals facing disorders of the mind.”