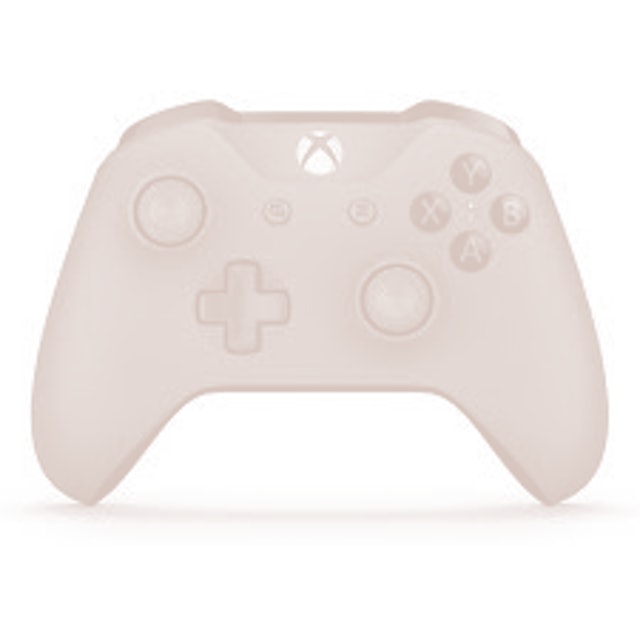 Video games can be a tribal affair. With the release of the PlayStation 5 and Xbox Series X just around the corner, gaming fans are crowing about their allegiances across social media. But over the last several months, Microsoft has revealed it's taking a bold new direction in its approach to gaming that bears a closer resemblance to Netflix than anything on offer from Sony or Microsoft.

Xbox Game Pass grants players full access to a library of more than 100 games for a fee ranging from $9.99 to $14.99 per month. If you're not totally sold on next-gen consoles just yet, or you haven't managed to snag a preorder, Game Pass is a stellar way to catch up on your backlog while you're waiting for more tempting next-gen offerings.

At this very moment, there are dozens of must-play games and all-time classics available on Xbox Game Pass — Doom Eternal, Yakuza 0, Minecraft, and The Outer Worlds are just a few. While Xbox has had a reputation in years past for catering primarily to fans of sports games and shooters, there's plenty of titles on here to entice a broad variety of audiences, from quirky indies to JRPGs to family-friendly adventures. Of course, there are also sports games — and there will be a lot more of them later this year, once the EA Play library comes to Game Pass on November 10.

Like Netflix, Game Pass is one of the rare few subscription services that's worth keeping year-round. Xbox's upcoming first-party titles like Halo: Infinite — and possibly future installments of newly acquired Bethesda Softworks franchises like Fallout and Elder Scrolls — will also be available on Game Pass for no additional fee.

If you're an Apple devotee, you'll be left out in the cold, for now. However, Xbox head Phil Spencer has repeatedly expressed interest in bringing Game Pass to Apple devices in recent months. That said, Apple's ongoing tiff with Fortnite creator Epic Games suggests the Cupertino tech behemoth may not be bending over backwards to make nice with game developers and publishers anytime soon. Whether you play on Xbox, PC, a tablet or a phone, you're going to need a robust internet connection, as all Game Pass titles are available via digital downloads only.

Though adding yet another monthly subscription fee to your direct debits might be an irksome prospect, this is exactly what makes it a great gift. A six- or twelve-month gift card (available on Amazon or in the gift card area of many retail outlets) can be applied to any account, even if they're a current subscriber. Even at the premium tier of $14.99 per month, that's the same annual price as buying only three $60 games over the course of year.

Xbox Game Pass is quite literally the best deal in gaming. There are loads of new and classic games to choose from, with more added each week. Whether you're looking to get back into gaming or you already own a couple consoles, this is the best bang for your gaming buck in the land. Period.