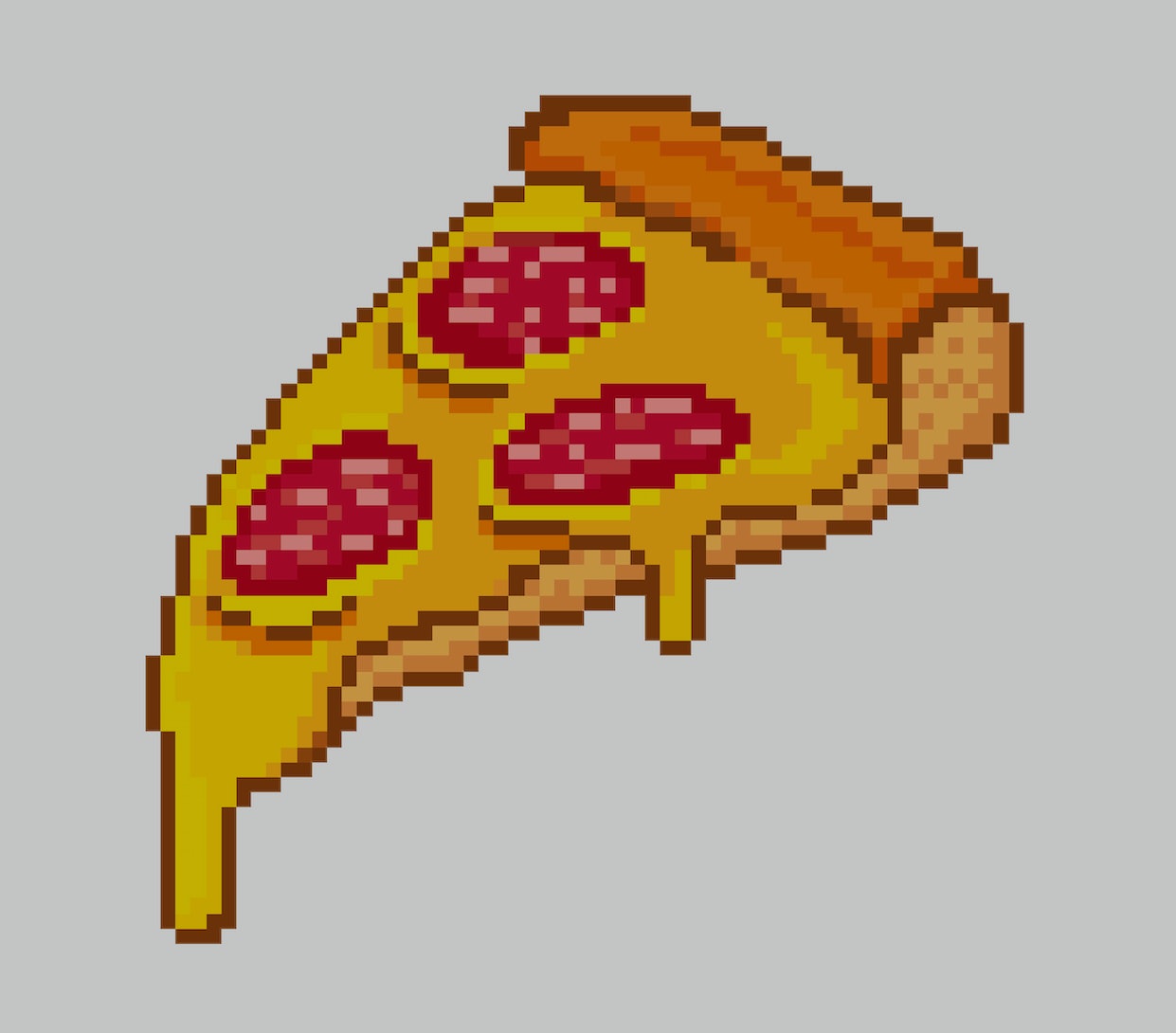 The most legendary moments in gaming history are defined by their high steaks, top-tier gameplay, and, most importantly, the packs of screeching fans watching a storybook moment unfold. The world of competitive video games is rife with instances of hype and glory, but none is more iconic than the Super Smash Bros. Melee “WOMBO COMBO!!!” clip.

The brief, twelve-year-old video is destruction incarnate. It has been watched 16.8 million times and the announcer’s thundering commentary has been dubbed over countless unrelated videos to emphasize the moment someone or something being physical or emotional rekt.

The original video is a recording of the doubles, losers' semifinals at the SCSA West Coast Circuit tournament in December 2008. The green team — made up of classic Smash Bros. characters Fox and Captain Falcon — manhandle the last player in the blue team whose partner has just been knocked out. With a significant lead, the green team proceeds to perform a highly-technical, zero-to-death combo that blows the mind of announcer ("caster" in gamer-speak) Brandon "HomeMadeWaffles" Collier, along with everyone else watching.

“Happy feet! WOMBO COMBO!! That ain’t Falco! OHHHH!! WHERE YOU AT?!?!” he whoops before the video turns into an auditory flurry of swears and hysterical screaming.

Collier’s jubilant narration was an instant hit in the Melee community because of its frenzied commentary and the high level of skill that was showcased. And it only took a few months for the video to go from the Smash Bros. subculture to full-blown viral phenomenon that transcended Nintendo’s fighting game. But while Collier’s reaction might have been responsible for making Wombo Combo the meme it is today, he wasn’t the first one to speak those words.

It was a regional pizza chain that coined the phrase that would come to dominate gamer culture.

The (cheesy) origins of Wombo Combo

Early in 2004, Northern California-based Round Table Pizza began selling a specialty pie it called the Wombo Combo, which it still sells today. Fittingly, the pizza comes stacked with a copious amount of unusual toppings, making it the perfect descriptor for a highly complex, in-game combo.

A majority of Round Table Pizza's locations are on the West Coast, which is most likely what made Collier, a a Smash Bros. player and commentator from Northern California, belt out the Wombo Combo pizza order during the now-mythical match. Then it didn’t take long for the phrase to become a staple in the lexicon of gamers and meme creators alike.

The Wombo Combo video rocketed to the forefront of meme culture because of its easily remixable audio and the growing popularity of competitive online videos, or esports. The hype is so palpable that you could slap it over sports footage, an anime battle, or literally any video where someone is being dominated in a competitive setting to underscore utter annihilation.

The first popular Wombo Combo meme was uploaded on YouTube in March 2009. The 30-second video is a scene from the animated Pokémon series with Collier’s voice dubbed over it. The video features Jigglypuff whaling on Clefairy, matched up perfectly with the narration. With over 200,000 views it’s an early example of how the Wombo Combo audio could be added on top of a myriad of videos for added comedic effect.

Between 2011 and 2013, YouTube video game montages underwent a renaissance. First-person shooter fans stitched together parody and highlight videos of Call of Duty and Halo like a geeky sketch series. This style of videos quickly expanded to other game genres, specifically multiplayer online battle arenas (MOBAs) like League of Legends and Dota 2, where Wombo Combo would become even more widely used than in Smash.

MOBAs are all heavily team-based and require players to execute carefully choreographed strategies to win. Many of these plays involve teammates using a sequence of powerful attacks to burst down the enemy team before they have a chance to react, a maneuver that is now known as a Wombo Combo.

The term works particularly well for MOBAs because players have to choose from a roster of over 100 characters they can play every time they join a match. This element of mixing and matching character synergy encourages gamers to find the most creative and devastating combinations to obliterate the competition.

Wombo Combo reached peak internet popularity between 2014 and 2015, according to Google Trends, thanks to a flurry of LoL Wombo Combo compilations with at least 500,000 views each. Since then, Wombo Combo searches related to LoL have eclipsed those for Smash, and LoL continues to be the game that tops recent “Wombo Combo” YouTube search results. But the phrase continues to expand into other genres.

The budding auto-battler, or auto-chess, category of games exploded in popularity in 2019. Titles like Dota Auto Chess, Teamfight Tactics, and Hearthstone's Battlegrounds have amassed millions of players that have also adopted Wombo Combo as a way to describe building the perfect arm to decimate their opponents.

Twelve years later, Wombo Combo continues to cross video game genres but — just like Round Table’s extra saucy pizza — its essence remains the same: No matter what game or sport you’re playing there’s nothing quite like pwning your opponent in style.