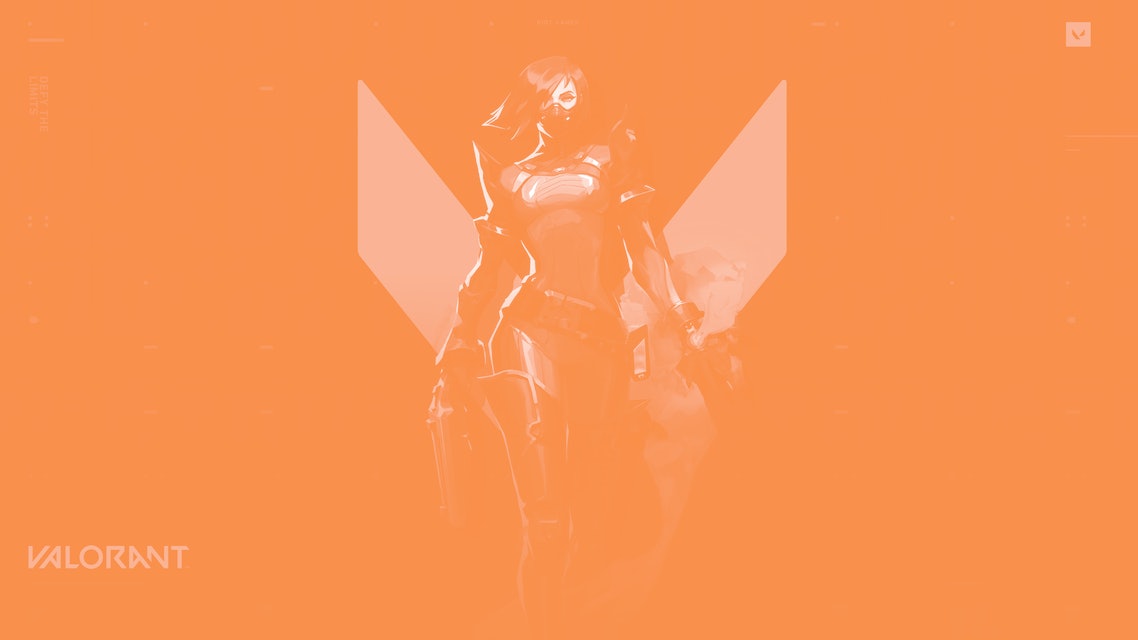 Valorant took Twitch by storm since the closed beta period for PC began in April, but especially now that the full game has launched on June 2, it's left many players on other platforms like PS4, Xbox One, iOS, and Android wondering when they'll be able to get their hands on Riot Games' hot new first-person-shooter.

Thankfully, a data-mine and comment straight from the developers of Valorant confirm that some of these Valorant ports might already be in the works. Here's what you need to know.

On May 3, Twitter account Valorant Leaks posted their findings after data-mining the game's code. Some of the data hints at new platforms, including PS4, iOS, and Android. As of June 2020, Valorant is still a PC-exclusive title, but brand new comments from one of the game's developers suggest that console and mobile ports aren't out of the realm of possibility.

In a June 4 interview with GameSpot, Executive Producer Anna Donlon gave some insight on whether or not Valorant would come to consoles. "We are definitely prototyping that right now," she said. "But there's a way to play this game and there's a way to experience this game that we're not entirely sure translates completely to console play."

She's referring to the "strong level of competitive integrity" in Valorant, as PC players with a mouse and keyboard would have an advantage over playing on a controller or phone. "If we were to do it, it'll definitely be delayed," so don't expect these ports for a bit. Still, her comments prove that Riot Games is definitely interested in bringing the game to consoles like League of Legends.

Will Valorant get a PS4 release date?

While the code featuring a reference to PS4 wasn't shown, Valorant Leaks did say to someone else on Twitter in early May: "From what I found in the strings, I found one for PS4." This seems to confirm that Riot Games' FPS will be making its way to Sony's current-gen console eventually.

This kind of port would be exciting for Riot. As a developer, the company is is not as well-known within the console space. Valorant would be going head-to-head with Overwatch once again on this platform, but wouldn't have to worry about Counter-Strike: Global Offensive anymore. It remains to be seen whether Valorant would be supported on PS5, but it definitely feels like a strong possibility if the PS4 rumors are true.

As for a possible release date window, things are looking up as Valorant for PC is being released earlier than expected. The fact that it's referenced in the game's code suggests we could be getting it this year, though Anna Donlon's comment should keep you skeptical about that.

Will Valorant get an Xbox One release date?

Unless an exclusivity deal has been struck with Sony, it's safe to assume that Valorant will make its way to Xbox One eventually as well. And because Xbox Series X will be fully backward compatibility with Xbox One, you'd be able to play the game on the next-gen console too.

Because Xbox isn't referenced in Valorant's code yet, it may not launch alongside the PS4 and mobile versions. But considering how popular Valorant is, don't be surprised if an Xbox One port comes shortly after the PS5 and mobile release.

Will Valorant get a release date for iOS and Android?

The other major platforms included in early May leaks were Apple's iOS devices and Android phones, and they should all be getting Valorant at some point as well. The code shown off in the data leak directly mentions these platforms, so they may be the furthest along out of any port of Valorant. Which is to say they'll be released after the PC version of the game but probably before the console versions.

The move to mobile makes sense if Riot Games is aiming for the broadest appeal possible. Fortnite and Riot Games' own Teamfight Tactics have found success on mobile devices, and there really aren't many polished shooters like Valorant on iOS or Android.

Its biggest competition would be the likes of Fortnite and PUBG Mobile, though it would be free from more direct competitors like Overwatch and Counter-Strike: Global Offensive. The biggest concern with a mobile version would be combating cheaters. Doing so has been a major priority for Riot Games on PC, and they would have to find a way to transition these systems over to iOS and Android well.

Still, anything is possible in the world of game ports, so if Valorant does really well on PC, it's only a matter of time before it pops up everywhere else. As such, mobile ports can likely be expected around the same time as, if not before, the PS4 and Xbox One versions of Valorant.

Valorant should be released on PC sometime during summer 2020.