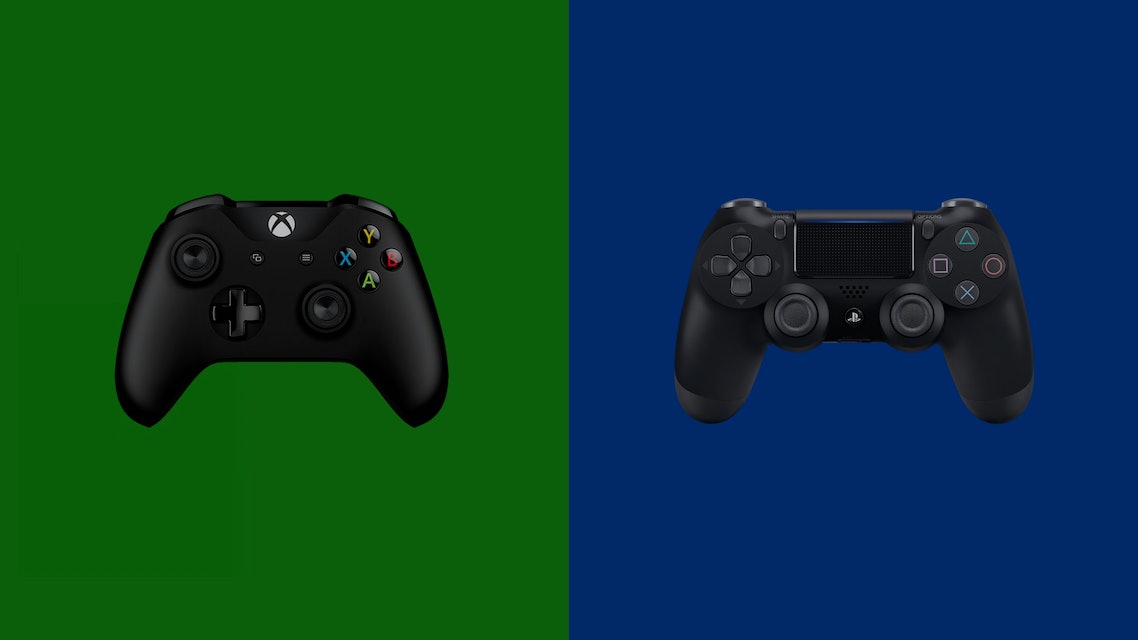 2020's next-generation console war has officially begun now that both Microsoft and Sony have revealed the hardware specs for the Xbox Series X and PlayStation 5. Both should be released before the end of the year. So based on specs alone, which new console has the most to offer gamers? We're breaking it down.

Game Developers Conference (GDG) was canceled due to growing concerns about the coronavirus, Sony and Microsoft showed off their new hardware in digital presentations. Microsoft revealed features and specs for the Xbox Series X in a series of blog posts on March 16, then Sony hosted a lengthy presentation on March 18 called "The Road to PS5" with Lead System Architect Mark Cerny.

Neither company has confirmed how much these systems will cost or precisely when they will be released, but what we know about the hardware allows us to make an early assessment of which is more powerful.

The results probably won't surprise anyone based on previous console generations, but how much does hardware really matter when the differences are this negligible?

We know very little about the PS5's more nuanced features, beyond backward compatibility with PS4 and PS4 Pro titles. We should hear more at some point in the coming months, perhaps in the summer months. While Sony had not planned to take part in E3 even before it was canceled, it's still likely to be a prime time for some major gaming announcements.

Technical jargon aside, the key takeaway here is that we finally know for sure that the Xbox Series X will have more teraflops, more internal storage, but a less robust I/O Throughput which means that PS5 can transfer more data per second despite having a slightly slower processor.

Even if the Xbox Series X is technically more powerful, it may not be as efficient as PS5.

Cerny did note in his March 18 presentation that straight-up teraflops don't matter as much as the overall system architecture does. Whether or not that's true, he's clearly thinking about how many gamers will see that the Xbox Series X has more teraflops and immediately think it's "better".

Based on all of these core specs alone, PS5 is indeed slightly less powerful than Xbox Series X — but the differences might be negligible enough that they hardly matter anyway. Regardless, the greater teraflops number will likely be something that Xbox purists will boast of for years to come.

With innovative features like Boost, which allows the console to self-regulate CPU and GPU usage, the PS5 may have an edge over its competitor. The PS5's Tempest Engine for sound could be more advanced than even Dolby Atmos, but it does mean that gamers might need to invest in better home theater equipment to fully enjoy it.

PS5 and Xbox will both have next-gen visual features like ray tracing, along with external storage to help with what appears to be like a surprisingly small amount of internal storage. That's likely a way to keep console price points down, but it's still disappointing for consumers.

Both presentations were little underwhelming at a time when most gamers just want to know about release dates, launch titles, cost, and the full scope of backward compatibility. Price tags and game libraries win console wars. In terms of raw power, the Nintendo Switch is incredibly weak compared to its competition, yet does incredibly well thanks to Nintendo's popular lineup of first-party titles. Next-gen specs do matter, but probably not as much as you might think.

We have to make a judgment now based on the hardware specs alone, so Microsoft's Xbox Series X clearly has the early lead here. But neither company has shown us anything that firmly establishes one as better than the other. Only time will tell.

PS5 and Xbox Series X are expected to be released in late 2020.