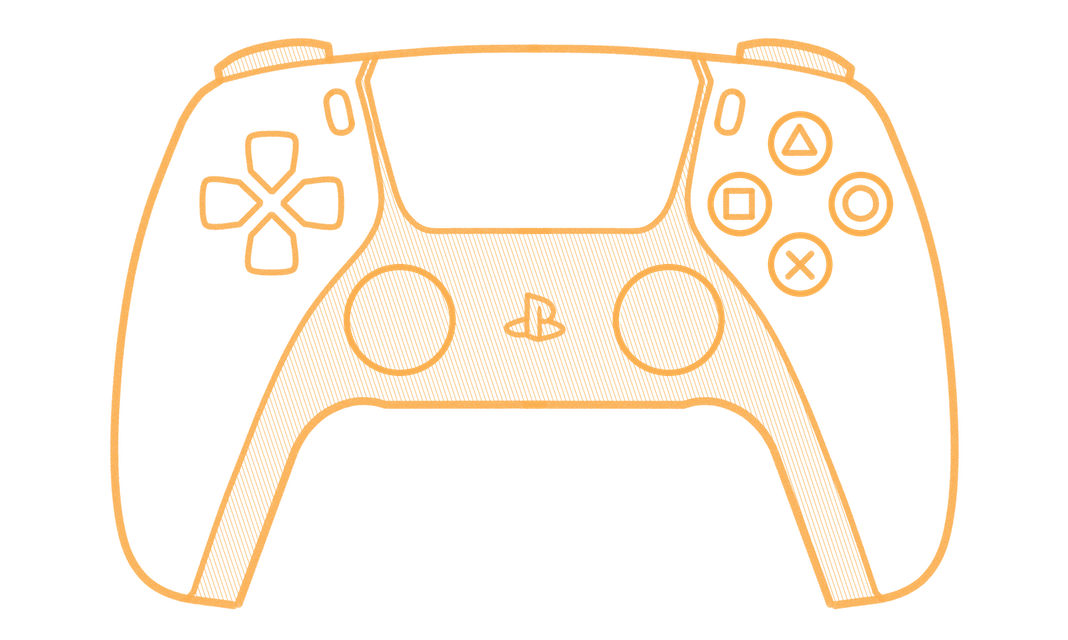 What goes up, must come down. We were optimistic about the PlayStation 5 restock situation last week, but we were punished for our hubris.

For the past month, we’ve seen multiple restocks at the big-name retailers. Stores like Best Buy had settled into a groove with repeated patterns that made it easy to predict when its next shipment would go live. It felt like we were out of the woods.

Bad news: We aren’t. March ended with a whimper. The last week of the month was the worst week to get a PS5 so far this year. Only one major retailer had a refresh, while other heavy hitters went into hibernation. It was a sobering reminder of the reality we’re facing with the current semi-conductor shortage that’s made this generation’s console hunt so painful. We’re back in survival mode, so here’s all the information you’ll need to hunt a PS5 down this April. Just prepare for the worst.

With the situation as dire as it is, tracking is going to be key. Everybody’s going to be fighting for a system if only one retailer adds them a week, so you want to make sure you’re at the front of the line. OctoShop is an excellent Google Chrome extension that will notify you as soon as restocks become available at your retailer of choice. Download it, enter the retailers you want it to scan, and wait for a PS5 restock.

PopFindr is the way to go if you’re looking to head out to a local store and pick one up in person. On top of those tools, there are plenty of helpful Twitter accounts that are worth following for restock news. We recommend following accounts like @PS5StockAlerts, @SpielTimes, and @Wario64 that will Tweet anytime that new consoles become available at a retailer, and you can even enable push notifications whenever one or more of these accounts tweets. This article will also have links to every retailer's website that you'd want to get a PS5 from, so you might want to bookmark some pages.

GameStop was the only major retailer to get a restock last week, though it broke from its usual trend in doing so. Previously, it would put the system up in the later afternoon during the week. That changed with the last restock, which happened at 9 a.m. Eastern on Friday, April 2. Luckily, the restock date was announced in advance, so hopefully, that’ll mitigate the unpredictability going forward.

GameStop can provide a good way to get bundles with games or extra controllers included if you want to go big. Pay attention to the retailer's PS5 and PS5 Digital Edition store pages and keep an eye on their emails and social channels for restock updates.

Even Best Buy was unreliable last week. Usually, the retailer puts consoles up Fridays at noon. This has pretty much been true every week this month to the point where we’ve predicted the exact day and time of each restock. Last time, we said there would likely be a restock on Friday, March 26 around 12 p.m. Eastern. An April 2 refresh was expected based on that pattern, but Friday came and went without an update.

Even with that missed week, Best Buy is still the best place to get a PS5. The website works well with tools like OctoShop, so we recommend setting that up. If we do get another Friday restock this week, you want to bookmark the store's PS5 and PS5 Digital Edition pages.

It’s getting very easy to figure out what retailers will get stock next. Target listed a batch of PS5s on Thursday, March 11 at around 7:45 a.m. Eastern, but went quiet the rest of the month. Like clockwork, it finally got a refresh on Thursday, March 25 at around 8 a.m. eastern. There’s a pattern there. Early mornings tend to be the sweet spot for Target, so check on them first thing in the morning when you can.

Target has been a consistent retailer for PS5s in 2021, but it's starting to lag behind. That puts it in the perfect position to drop new consoles soon, so we recommend tracking the site via PopFindr. If you're trying to get one online, you'll have to rely on the aforementioned tools and Target's PS5 hub page.

As the name implies, PlayStation Direct is the best way to get a console directly from Sony. The only catch is that you'll have to use a queue system that's becoming the bane of many fans' existence. Going to the PS5 or PS5 Digital Edition PS Direct pages when a restock happens will put you in line and you'll only have a chance to get a console if it's still in stock once you reach the front. It's not a fun experience for the impatient.

This is another very reliable option. The queue usually opens up in the later afternoon and starts selling consoles around 4 p.m. or 5 p.m. Eastern. The most recent example of that timing came on Tuesday, March 23 with a queue forming at 5:30 p.m. eastern. Tuesdays and Wednesdays both seem to be Sony’s day of choice, so keep an eye out during your evenings on those days.

When it comes to restocks, Walmart is benevolent. It’s one of the few retailers that actually gives gamers a heads up as to when consoles will go on sale. It last dropped new inventory on Thursday, March 18 at 3 p.m. Eastern, and gave fans advanced warning. If you simply don’t want to set up your own tracking, we recommend going the Walmart route. It’s rare that Walmart goes a full month without an update, so expect some more consoles in the next week or two.

To get an edge over the rest of the world, make sure you’re following Walmart on social media. It's very rare that it doesn't give fair warning, but if you’re still paranoid you can keep an eye on Walmart's PS5 and PS5 Digital Edition Store pages anyways.

It was fun while it lasted. It seemed like Amazon was back in the game after a restock on Wednesday, March 3 at 10 a.m. Eastern. We hoped that this was a good sign for the inconsistent retailer, but now we’re back to waiting. There’s still hope Amazon could get more systems soon, but realistically, we’re looking at three to four weeks between refreshes. There will probably be a restock sometime in April, but you’ll need superhuman speed to catch it.

If Amazon does restock PS5 consoles again this month, you'll want OctoShop or another tool to notify you. If you just want to get lucky, you can also refresh the PS5 and PS5 Digital Edition store pages.

Newegg got back in the game on Wednesday, March 24, but there was a catch. Fans could enter into a lottery for a chance to buy the system via Newegg Snuffle. Getting a PS5 already is kind of a lottery, so that can be a bit frustrating.

Other than that, it’s been very quiet on the Newegg front lately. The retailer has offered PS5 bundles over the past few months, but this was their first restock in over a month. For the most part, they aren’t a very reliable site to watch thanks to their lottery system. While there's no word on when the next official restock might happen, Newegg has several different bundles, and anyone with a registered account can sign up directly for restock notifications.

Antonline is dialing up its restocks lately. The last PS5 restock happened on Thursday, March 25 at around 10:30 a.m. eastern. In general, it’s hard to pin down any trends, Antonline just seems to put consoles up for sale whenever they have them.

The retailer sells big bundles that include extra controllers and a PS Plus membership. If you'll use those add-ons, great, but be warned that the bundles often have a hefty price tag. (For instance, a bundle including the $399 PS5 Digital Edition will set you back a cool $650 with all the extras). Considering the consistency with which it refreshes consoles, so you'll definitely want to keep an eye out throughout the week. Stake out its PS5 landing hub here, which also includes all the accessories you need.