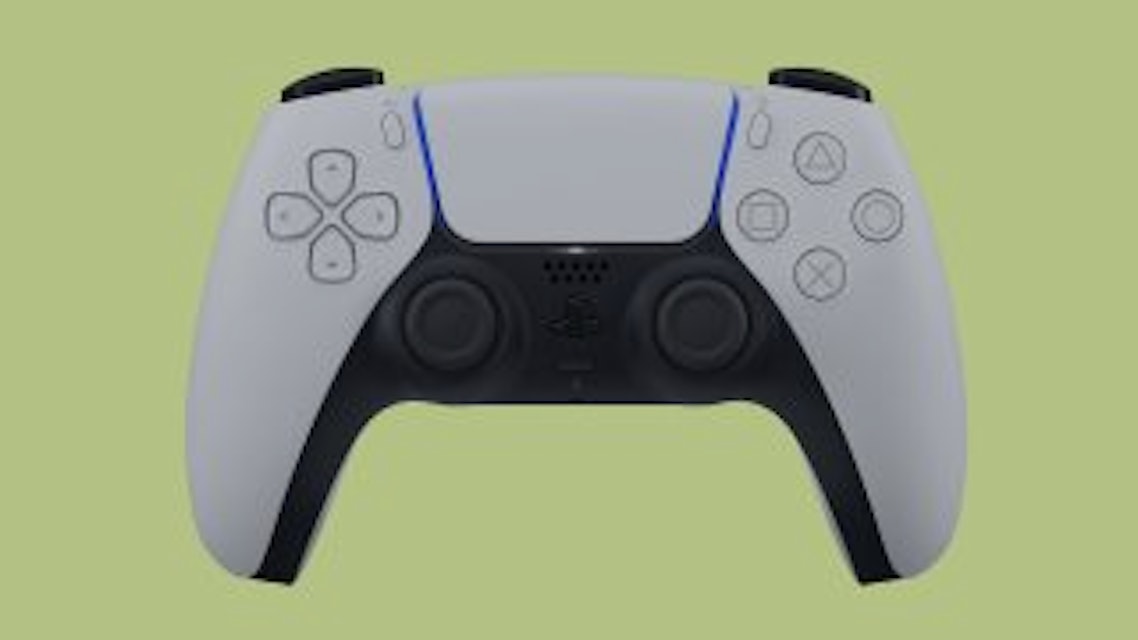 Goodbye DualShock and hello DualSense. Sony has finally introduced the world to its PlayStation 5 controller, which will come packed with adaptive triggers and haptic feedback features intended to create deeper immersion in virtual environments. But one widely expected feature wasn’t included suggests there'll be more DualSense models to come.

The PS5’s controller doesn't include any rear paddles, which allow for split-second inputs. Sony released its DualShock 4 Back Button Attachment earlier this year, which gives current PS4 controllers two rear buttons. What's more, a Sony patent unearthed by LetsGoDigital in January revealed designs for a PlayStation controller with two built-in back buttons. The anticipated upgrade was nowhere to be seen on the DualSense.

It's an odd omission, since third-party brands and Microsoft have been offering rear paddles on their controllers for years. But the DualSense might only be the tip of the iceberg.

Could there be a DualSense Pro?

Sony could announce a DualSense Pro with rear paddles closer to PS5’s launch or shortly after, or offer an attachment similar to the Back Button gadget they released for the DualShock 4. The standard DualSense will come bundled with the PS5 upon purchase, so Sony might have excluded the rear paddles to keep the entire console’s price as low as possible.

Microsoft’s Elite Wireless Controller Series 2 goes for an eye-watering $179.99 at the moment. Adding a controller with a price tag like that might have made the PS5 far too costly, especially since there’s already evidence to suggest it will be fairly pricey by console standards.

A February report estimated it will cost Sony an estimated $450 to manufacture each PS5 unit, which could drive its price to $500 — or maybe even higher. Adding a more than $100 controller to that might cause Sony to relive the pricing snafu of the PS3 that was originally $100 more than the Xbox 360 and experienced sluggish sales.

The Inverse Analysis: It would be a safer bet for Sony to release a more affordable, basic controller first, and later launching a pricer, rear-paddle variant for hardcore gamers craving those extra buttons. The announcement of the paddle-less DualSense is likely a pricing strategy from Sony, but the company’s only just started playing catch up on a feature that Microsoft has offered since 2015.