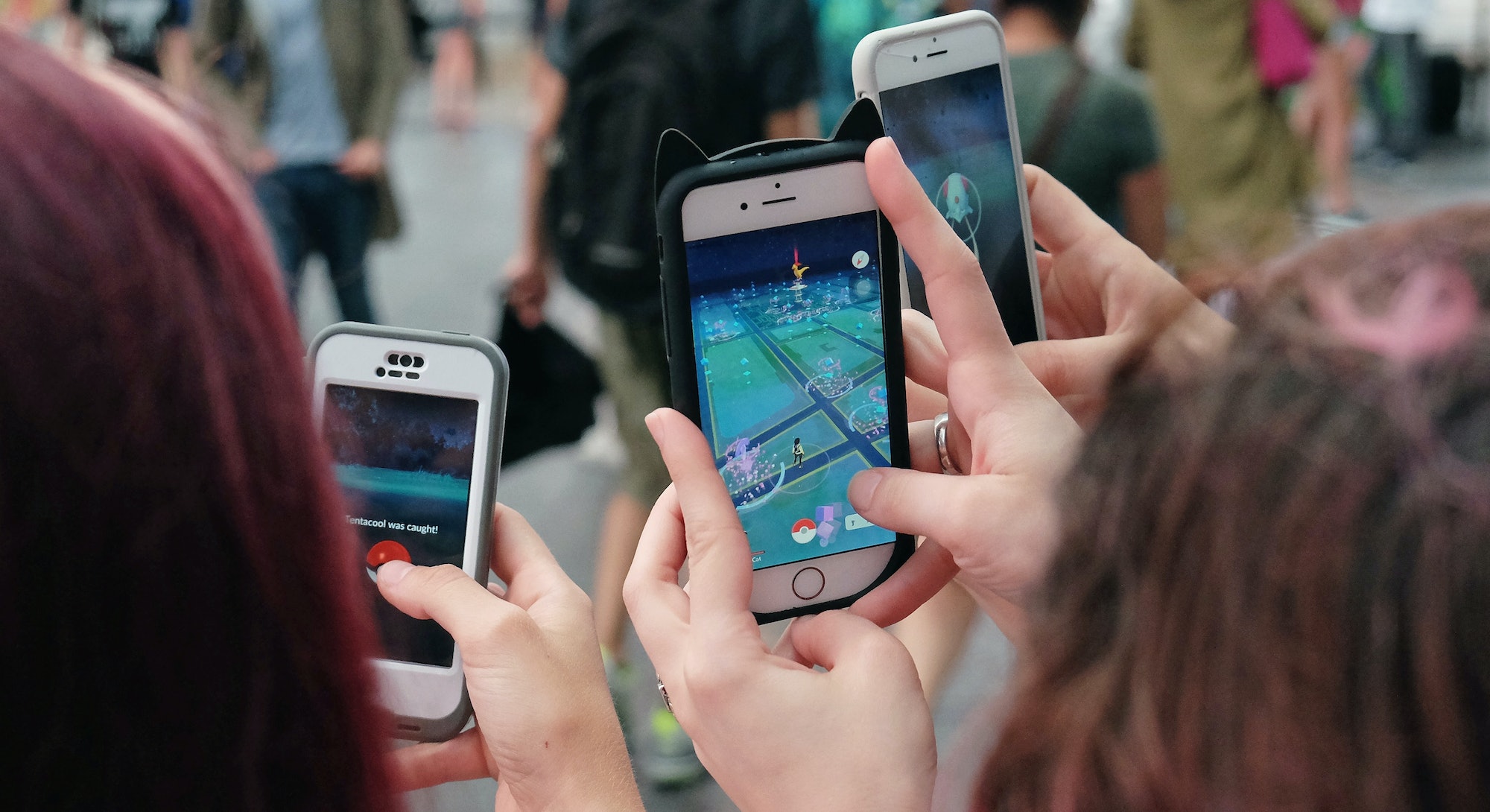 Niantic wants Pokémon Go players to get back out there. No exceptions.

The mobile gaming phenomenon incentivizes players to visit local landmarks, meet new people, and exercise — all while catching Pokémon. But then Covid-19 happened. So Niantic got creative. The developer increased the distance users could interact with Gyms and PokéStops, essentially enabling people to play the game without leaving their homes.

A year later, vaccines mean life is slowly inching back to normal for many of us. And in a June 21 blog post, Niantic announced plans to scrap the game’s social distancing features, noting that the changes will happen after Pokémon Go Fest ends July 18. That prompted 118,000 players to sign a petition on Change.org, urging Niantic to keep these safety measures in place.

A Niantic spokesperson tells Inverse it was only ever supposed to be a temporary fix — and users will need to get back outside if they want to play the game once the changes go into effect.

“Last year, we increased the interaction distance to nearly the length of a football field. It’s tough to discover new places at this distance. We’re going to revert the expanded interaction distance in countries and regions where it makes sense to help restore the focus of the game on exploration and discovery,” the spokesperson explains.

“Going outside and spinning PokéStops and Gyms is important to our mission because it encourages exploration of the world.”

Most PokéStops and Gyms are located outdoors, where risk of transmission is relatively low, but reducing the interaction radius may encourage Pokémon Go players to gather in densely populated areas. Even outside official events, the mobile game has a proven track record for attracting large crowds of people eager to catch a rare Pokémon. Shortly after the game’s 2016 debut, “stampedes” of players were reported in Taipei and New York.

Niantic maintains it is testing the waters in countries with fewer daily COVID cases.

“The changes announced this week will be made slowly and carefully - first in the U.S. and New Zealand — and then in other countries and regions based on local conditions,” the spokesperson says.

However, a number of Pokémon Go bonuses introduced during the pandemic will remain.

Niantic is keeping many of the “bonuses” introduced in 2020, such as the ability to open up to 30 gifts per day, 3x Stardust and XP earned on your first catch of the day, and 1-hour incense duration. The company also plans to add new features like a 10x XP bonus from spinning a PokéStop for the first time. These bonuses make the game more rewarding and encourage players to discover new landmarks, while offering multiple ways to level up.

When asked if Niantic has considered giving players the choice to opt in or out of social distancing measures, a spokesperson tells Inverse, “There won’t be an option for players to opt out of the planned changes in Pokémon Go.”

Eliminating a feature that encourages social distancing simply isn’t a good look for Niantic. Even if the end seems to be in sight, emerging variants and a mishmash of safety guidelines worldwide mean we’re not back to normal yet — no matter how much we’d like to be.

What’s truly strange here is that it’s not clear this abrupt policy change is financially motivated. Niantic made over $1 billion within the first 10 months of 2020 alone — its best year ever, according to Sensor Tower. The game has continued to thrive, despite distancing measures. So what’s the harm in keeping them, or in letting players choose an interaction radius that works for them?

By forcing players to get back in the game before they may be comfortable doing so, Niantic risks leaving wary — and justifiably cautious — fans out in the cold.