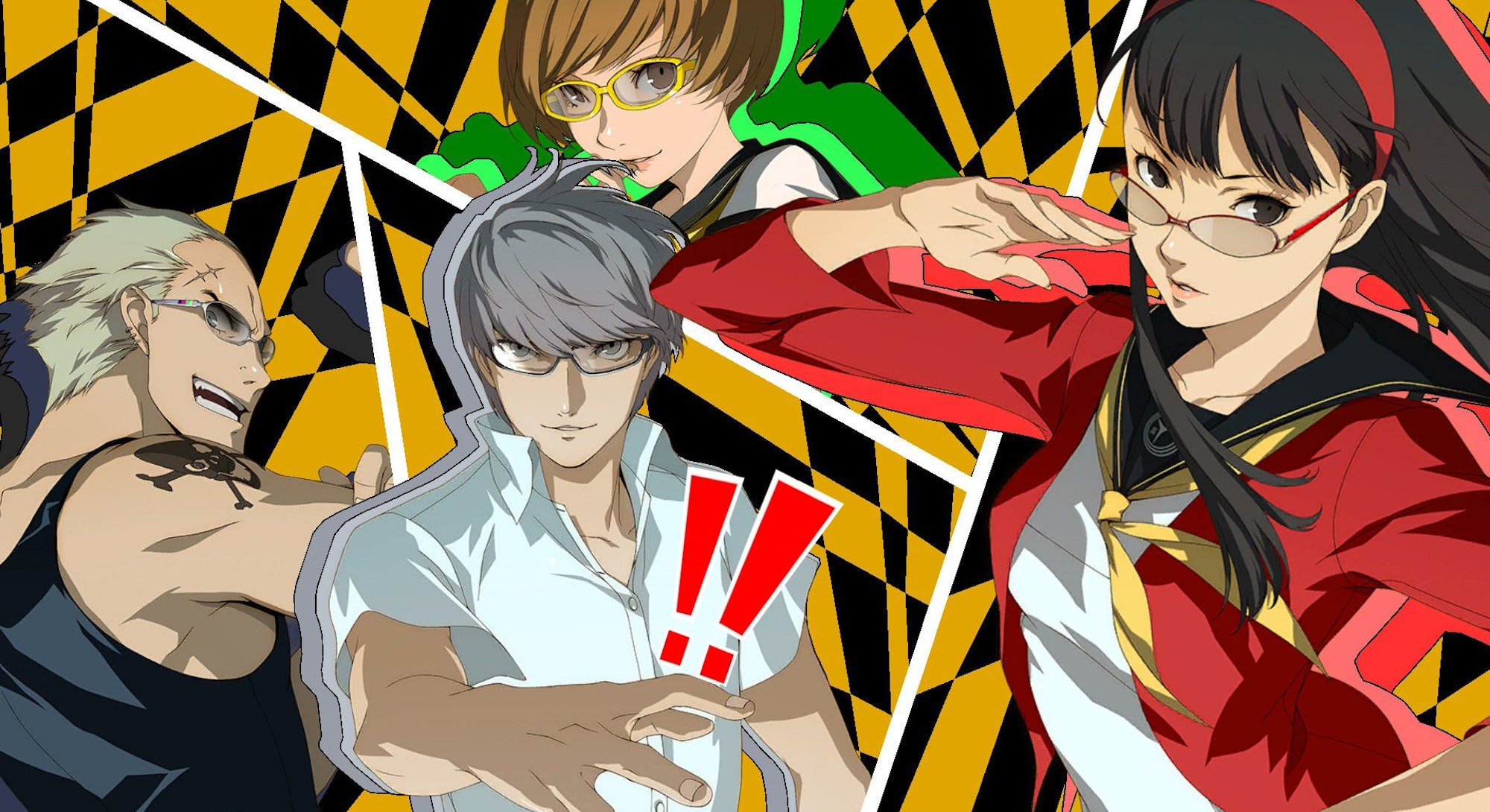 The PC port of Persona 4 Golden means that PS Vita is officially dead.

Persona 4 Golden is the highest rated PS Vita game on review aggregator site Metacritic and consistently tops best PS Vita game lists. While its successor Persona 5 has enjoyed more commercial success, its JRPG predecessor has a dedicated following, despite only being playable on older consoles like PS2 and Vita.

Sega’s reveal of the Persona 4 Golden port during the PC Gamer Show now means one of the biggest reasons to get a PS Vita no longer exists.

Over the past week, Inverse has played through the first 10 hours of Persona 4 Golden on PC came away very impressed. If you haven't tried out this game before, it's definitely worth giving a shot on PC with one major caveat.

Is Persona 4 Golden better than Persona 5?

If you played Persona 5, you may be wondering if there is any reason to go back and play its predecessor. If that's your main concern, know that Persona 4 Golden is still definitely worth it.

While it lacks some of the visual flair of Persona 5, it makes up for it in spades with excellent writing and characters. This is Persona 4’s version of Persona 5 Royal, meaning it’s been expanded and improved from its original version, so there’s definitely upwards of 100 hours of gameplay here.

Instead of being set in a city, Persona 4 Golden takes place in the rural Japanese town of Inaba, which is hit by a string o serial murders. They are connected to a mysterious phenomenon where the victims appear on your TV at midnight on rainy days. The main character and his friends are pulled into the world inside this television, which also brings out the worst sides of people and makes them confront it.

It's an engaging setup and mystery that’s even more entertaining than the story of Persona 5. Persona 4 Golden benefits from consistently sharp writing and more well-rounded characters who must confront and accept the worst parts of themselves. If you play JRPGs for the story and have not been able to experience Persona 4 Golden's narrative yet, definitely take the time to check out this PC port.

On the gameplay front, it's very similar to other Persona titles. You’ll be talking with your friends and family to increase social links while going to school on most days, but that other part of the game will have you crafting demonic persona to use during turn-based battles and dungeon crawls. Persona 5 benefits from having higher production values and more polished graphics, but these are fine systems at their core so everything works here.

Persona 4 Golden on PC is exactly the same experience as on PS Vita. That means modern conveniences like autosaving aren’t present. If the game somehow didn’t grip you on PS Vita, it won’t do so here, but for everyone else, this is a fantastic Persona game that should be on your radar.

Is Persona 4 Golden for PC a good port?

PC ports of Japanese games can vary from being well made to almost unplayable due to technical problems. Fortunately, this port only has one major red flag.

The jump to PC has enabled some nice enhancements like widescreen support, an uncapped framerate, and support for 4K resolutions. The PS2 character models and environments can sometimes look dated, but the updated resolution and frame rate do make the game look better and let the fantastic anime portraits shine.

Unfortunately, I consistently ran into frame rate problems with the game’s anime cutscenes. While it may depend on your hardware, these animated cutscenes typically had a choppy frame rate, which is surprising with how smoothly Persona 4 Golden for PC ran otherwise.

One possible cause: the game appears to use Denuvo anti-cheat service, which is widely unliked by the gaming community as it is known to cause loading and frame rate problems. That may be the case here with these cutscenes, so hopefully, Denuvo is eventually patched out of this otherwise solid port.

Persona 4 Golden is a fantastic game, which is why it garnered so much acclaim on the PS Vita. Now a whole new batch of players will be able to experience it on PC for the first time and the PS Vita can finally be laid to rest.

Whether you’re a newcomer after Persona 5 or a diehard fan of the series, this port is definitely worth trying out... if you can live with its use of Denuvo. Hopefully, its success can lead to other Persona games coming to PC.