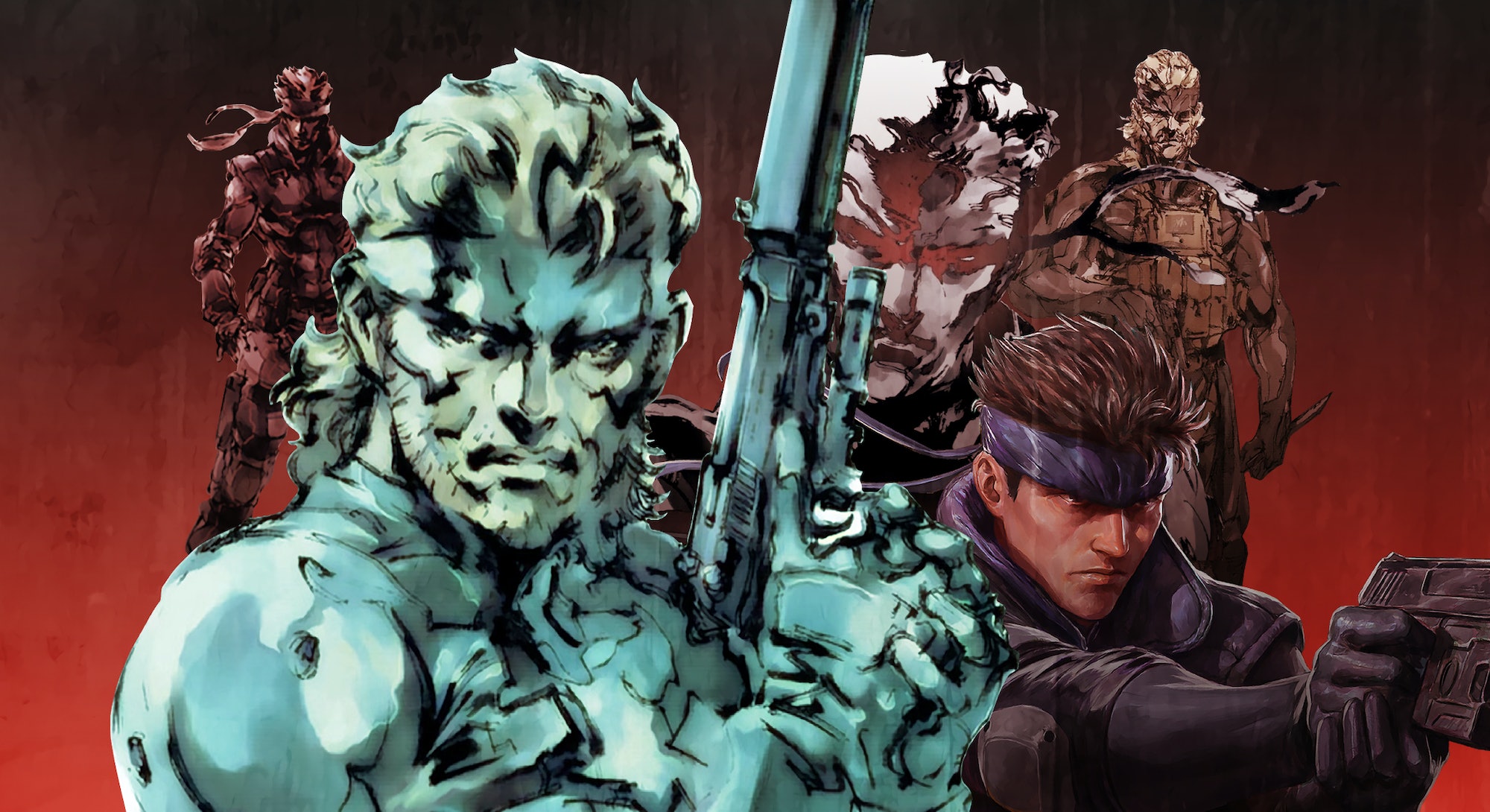 Thirty-five years ago, video game history was made.

On December 22, 1987, a game called Metal Gear launched for the Famicom in Japan, kicking off one of the most important action-stealth game franchises of all time. The mastermind behind it, Hideo Kojima, has since become one of the most lauded game directors of all time, thanks to his idiosyncratic and innovative approach to games. Kojima’s works often feature groundbreaking mechanics, fascinating characters, and stories so outlandish they stick with you forever.

Since the late ‘80s, the Metal Gear series has evolved into something far greater than that first game on the Famicom. More recent entries still feature many of the same core mechanics from the original, but each subsequent installment has managed to break new ground in terms of storytelling and gameplay. Despite the series’ age, its artistic ambitions continue to astound — even 35 years later.

At first glance, the Metal Gear games might seem like standard stealth-action adventures. They star a rugged-looking action man with a bandana, have dark and gritty visuals, and plenty of guns. But after spending some time with pretty much any game in the series, you’ll quickly learn that these are far more than straightforward third-person shooters.

Nearly all of them contain some sort of social commentary or political message — arguably most famously depicted in Metal Gear Solid 2: Sons of Liberty, which featured an eerily timely depiction of a terrorist attack in New York City, just two months after September 11, 2001.

While many of the series’ realistic themes hit close to home, Metal Gear is packed with wonderfully eccentric characters or events that give it some personality. Here are a few of the zanier examples:

Ahead of its time

The Metal Gear series is also known for its cinematic presentation. Kojima’s love of film bleeds into the series, often in the form of notoriously lengthy cutscenes.

Perhaps the most famous of these comes at the end of Metal Gear Solid 4 — a nearly 80-minute long cutscene of Solid Snake’s emotional goodbye to Big Boss and Zero. It’s a heartfelt and dramatic sequence that wraps things up in a satisfying way few other games can touch.

Not all of Metal Gear is as emotionally taxing as the end of MGS4. A famous sequence from Metal Gear Solid 3: Snake Eater follows protagonist Big Boss as he climbs a comically tall ladder, while the James Bond-esque “Snake Eater” theme song plays in the background. The three-minute climb is a relaxing reprieve, with a film-like presentation thanks to the alluring overhead camera angle and music. It’s a beautifully simple, yet powerful moment that remains one of the series’ best.

From a gameplay perspective, Metal Gear is famous for featuring unique mechanics. The best example is during the Psycho Mantis boss battle from Metal Gear Solid. This psychic enemy can alter and read your mind, eventually reciting a list of other Konami-published games tied to your PlayStation memory card during the fight.

“You like Castlevania, don’t you?” he asks, proving he can, in fact, read your mind.

This method of fourth-wall breaking is every bit as mind-blowing in 2022 as it was in 1998. A battle against the same enemy also requires you to switch your PlayStation controller over to slot 2 in order to bypass his mind-control abilities, tying the hardware to the game in a clever way.

Another impressive mechanic is introduced during a boss battle against The End in Metal Gear Solid 3. The End is referred to as a “ Legendary Ancient Sniper,” and is very old — so old, that you can actually overcome the encounter by saving your game in the middle of the fight, and waiting eight real-life days before coming back. He will have died of old age when you load back into the game.

While Metal Gear Solid V: The Phantom Pain is the black sheep of the series, it nevertheless features a boatload of stunning gameplay systems. There are far too many to name here, but a fan-favorite tactic is to make your horse go to the restroom in the middle of a road, which will cause enemy vehicles to slide into the “debris” and crash. We’re also fond of shooting power lines during rainstorms, as the cables will come down and electrocute nearby enemies.

The entire series is full of little mechanics not found in other games, which is partially why it’s so iconic. Sadly, Konami doesn’t seem to be doing much with the series these days, and since Kojima’s departure from the company in 2015, its future has remained up in the air. Yet there’s no denying the impact of the series’ past — most modern action-stealth games owe an enormous debt to Metal Gear.

There truly isn’t anything else like Metal Gear, and there likely never will be.