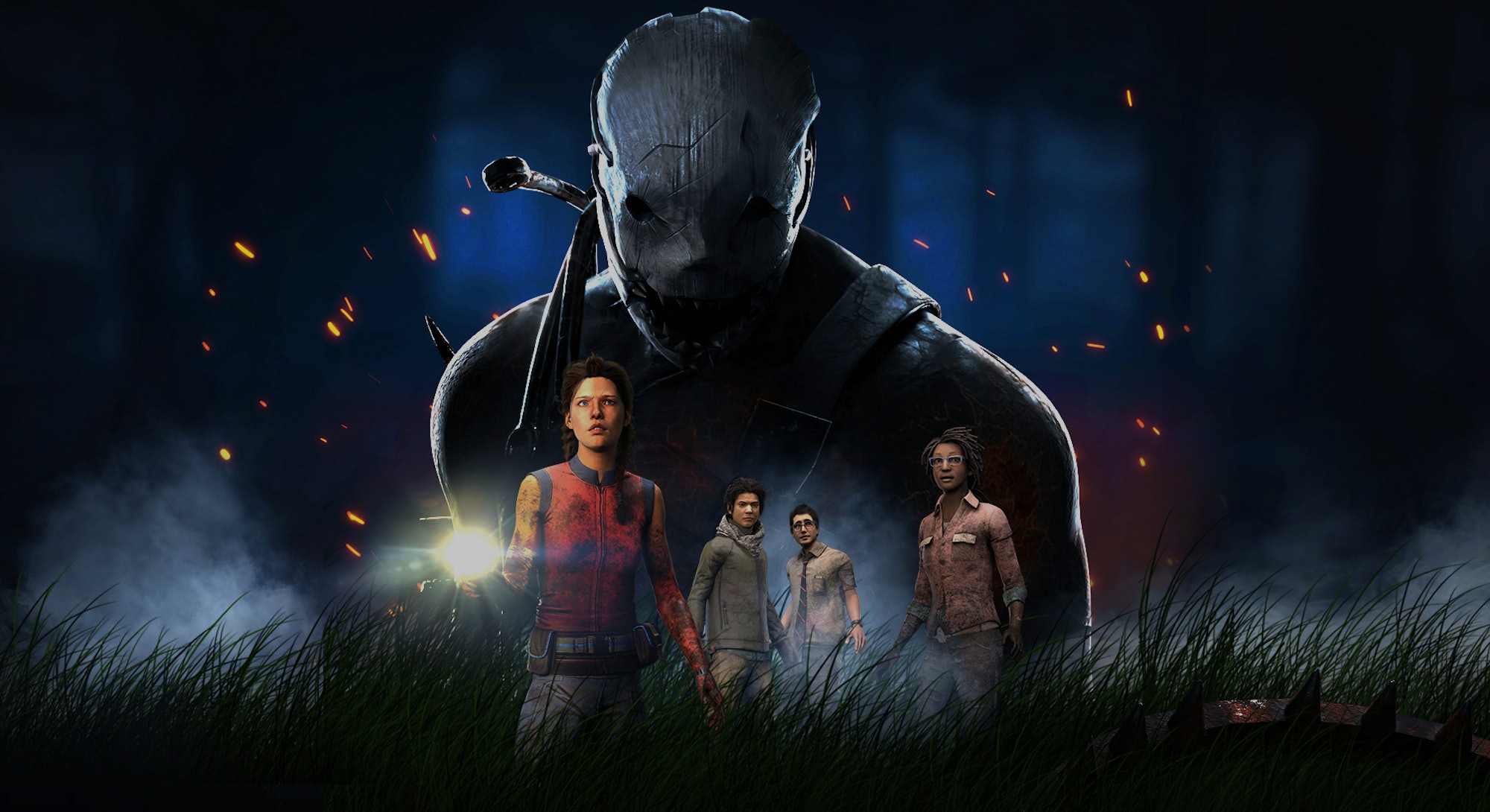 It’s no secret that Google Stadia failed to impress with its 2019 launch despite the innovative technology behind it that works surprisingly well.

Google is finally starting to deliver many of those “Stadia Enhanced Features” that were missing at launch, and the latest feels like a real game-changer for streamers everywhere.

Crowd Choice is a new Stadia-enabled technology that allows players to make choices for a streamer playing the game. But is it enough now that xCloud has launched and Amazon Luna, another cloud-based gaming platform, is on the horizon? Inverse asked Stadia developers and an industry analyst to weigh in on how innovative new features could change the game for Stadia.

“When enabled by the Creator, Crowd Choice brings the journey to YouTube viewers, where the Stadia Audience can vote,” the service’s official description explains. “The streamer is seamlessly presented with the results in percentages, and can then choose to follow the players, or to go their own way.” For now, this can only be done on YouTube Studio.

It’s similar to Crowd Play that existed in Telltale games, where an audience could choose an answer, and the one with the most votes won. The first two games to support the new feature are multiplayer horror game Dead by Daylight, which comes to Stadia on October 1 as a Stadia Pro game, and Baldur’s Gate 3, which will finally be released in Early Access on October 6.

In Dead by Daylight, this feature will let the audience choose the Killer or Survivor role and character that the streamer will play as. It puts the fate of the streamer in the hands of the viewers, which is an extremely novel gimmick for the Stadia port. Behaviour Interactive tells Inverse it believes in Stadia because “Google was able to remove the barriers of entry for a whole new population of gamers.”

With Crowd Choice, the Behavior Interactive team thinks the Stadia version of Dead by Daylight “allows for much closer cooperation between viewers and creators,” and could even be used by fans to create more unique ways to experience the game.

Meanwhile, Baldur’s Gate 3 takes advantage of Crowd Share by letting viewers decide their streamer’s decisions, shaping the character’s moral direction and how the entire story ultimately plays out. Baldur’s Gate 3 launching on Stadia with Crowd Choice before several other platforms is a big win for Stadia, but the collaboration also made sense to the team at Larian Studios.

“The ability to play your games wherever you want, and on any screen you want is likely to be the future,” Larian Studios tells Inverse. “We're busy people, and so are our players. We love the idea of picking up and playing whatever screen you're looking at.”

With Crowd Choice, Larian thinks Baldur’s Gate 3 on Stadia will “engage with the audience in a much more meaningful way,” and that “players will feel more connected to their favorite content creators” thanks to Crowd Choice and Stadia.

This feature will likely appeal to streamers and YouTubers who want to interact with their audience more, and its proprietary implementation shows the advantages of a cloud-based platform like Stadia.

While Larian sees Stadia as the future, Omdia Senior Analyst George Jijiashvili points out to Inverse that while Stadia “has gotten most of its act together” since launch, the platform is still hurting because “Google overpromised and underdelivered.”

As innovative and compelling as Crowd Choice feels, it may still be too little too late. The gaming zeitgeist is already moving on from Stadia’s novelty, especially now that competitors like xCloud and Amazon Luna are emerging.

With the launches of PS5 and Xbox Series X just weeks away and Amazon’s reveal of rival cloud gaming platform Luna, Google will have to step up its game if it wants Stadia to be successful.

Amazon Luna does have the “second mover advantage,” Jijiashvili says, so Amazon hopefully won't repeat some of Google's mistakes. Amazon Luna is starting with an invite-only beta and appears to be simplifying the service into easy to understand channel subscriptions, so it already appears to be on the right track.

Still, Jijiashvili also noted that Amazon Luna could still falter if it fails to maintain an appealing game library or have unique features. The situation could get even worse if Luna has poor monetization and launches with a lack of good Twitch integration.

Stadia is slowly gaining ground in the features category with additions like Crowd Choice, but it lacks compelling exclusives that make investing in the platform worthwhile. Buying individual games at full price for a cloud gaming service isn’t appealing when most of these games can be played and owned physically on other platforms.

“Stadia’s success can only be limited by its own ambitions,” Jijiashvili said. “If Stadia truly intends on being the leading force in cloud gaming, it needs to make serious long-term investments in content - including large studio and IP acquisitions.” Otherwise, Google needs to determine whether or not Stadia is just a “proof of concept” that appeals to potential future partners.

Now that support for Google Stadia is finally ramping up and Amazon Luna is slowly getting introduced to the world, we’ll have to see how the emerging cloud wars between platforms like Stadia, Luna, and xCloud plays out.

Jijiashvili doesn’t think it needs to be a winner-take-all situation though. “The cloud gaming market is still embryonic,” he says.” As it grows rapidly, it will offer ample room for multiple competing services to thrive. I see no reason why both Stadia and Luna can’t be successful.”

Crowd Choice launches in Dead By Daylight on October 1 and Baldur's Gate 3 on October 6.