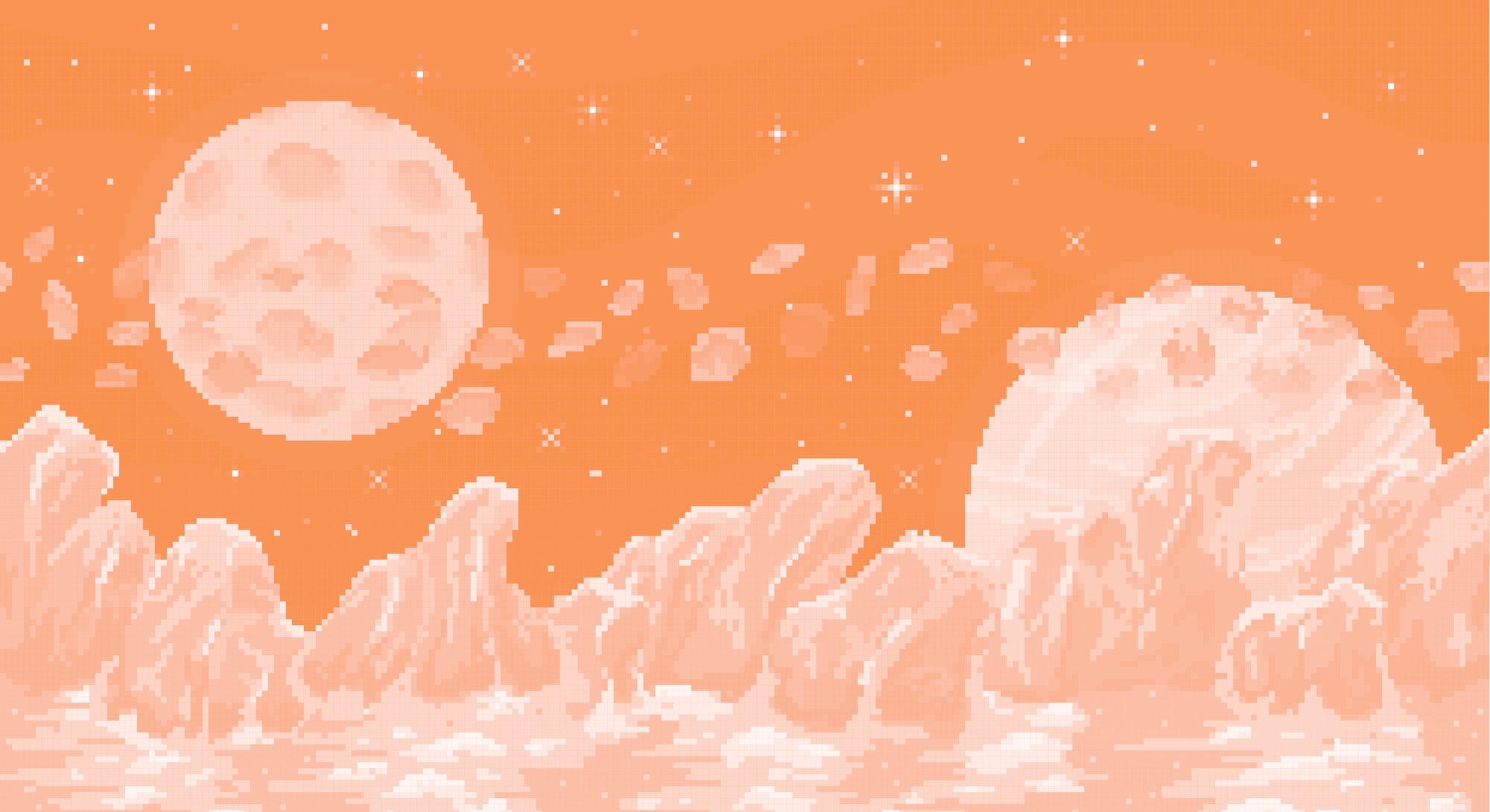 Cyberpunk 2077 made it across the proverbial finish line on December 9.

After announcing the enormous role-playing game back in 2013, Polish developer CD Projekt Red finally welcomed gamers onto the neon-lit streets of Night City — with mixed results. But amid all of the launch week excitement, it’s easy to forget the unending days and sleepless nights that CDPR’s employees trudged through to bring Cyberpunk 2077 to life.

Two months before the game would hit shelves, Bloomberg reported that CDPR had ordered its employees to begin working six-day work weeks. It was “crunch” time.

Crunch has become a game industry term to describe a period of mandatory overtime in a game’s development cycle. It can last for weeks, months, and even years before a game launches if a studio feels it won’t be able to deliver on its deadline while working 40-hour weeks.

Previous reporting has already revealed the horrors of crunch. Employees have become severely underweight, slept in their office, and gone weeks without seeing their friends or family just to get a game out of the door. Even as these practices become public

CDPR explicitly stated that it would be compensating its employees for overtime, in accordance with Polish labor laws. However, major U.S. studios like Rockstar, Electronic Arts, and Blizzard Entertainment have not paid their developers for the extra work because they were salaried and simply expected to see the game through to launch.

“Crunch culture” has tarnished the industry, but before crunch became synonymous with the problematic work culture in video games, it was used to describe to a crisis or a critical moment in a geopolitical sense.

The definition of “crunch” as the crushing or noisy crackling sound made when a person bites into something crisp dates back to the early 1800s. But in the 20th century, British Prime Minister Winston Churchill popularized the word in the context of foreign affairs.

In an 1939 Daily Telegraph interview, Churchill commented on the state of Spain following the country’s bloody civil war that came to an end that year.

"Whether Spain will be allowed to find its way back to sanity and health [...] depends upon the general adjustment or outcome of the European crunch,” he said, coining a relatively pleasant euphemism for the horrors of World War II.

A few decades later, Churchill’s take on the word expanded from geopolitical conflicts to economic ones. In the midst of the Vietnam War, President Lyndon B. Johnson’s Federal Reserve tightened restrictions around loans, which journalists referred to as the Credit Crunch of 1966.

By then, the word had become a popular synonym for crisis in the U.S. used in newspapers and magazines like LIFE and United Press International. Crunch quickly became a part of everyday language, primarily through sports, where writers and game announcers would use the expression “crunch time” to refer to the dying embers of an extremely close game of basketball.

Churchill’s use of the crunch had now become a common colloquialism. But what was first used to describe a dark chapter of 20th-century history would come to define the darkest corners of the games industry as well.

It wasn’t until the early 2000s that the general public became aware of the pervasive “crunch” in the development cycles of games. By then, companies like Electronic Arts had already made a name for themselves with The Sims (2000) and a flurry of sports games, while Blizzard was on the cusp of launching World of Warcraft in 2004.

Thanks to the proliferation of affordable internet, as well as more compact computers and home gaming consoles, excitement for video games was peaking. Behind the scenes, however, gaming companies were already exploiting their workforce by pressuring them into working grueling shifts and justifying these long hours by telling employees that it's hard work to keep a dream job.

These predatory labor practices would be exposed on an international scale by game developer and writer Erin Hoffman, who published an anonymous blog under the pseudonym EA_Spouse in 2004. Hoffman’s husband was employed by EA, where he experienced the crushing effects of crunch. What started as a once-in-awhile occurrence soon became a vicious cycle with absolutely no compensation. Employees were afraid to speak up out of fear of losing their jobs.

Hoffman’s tell-all made national headlines, and a story in The New York Times defined “crunching” as “putting in long hours.” All of the attention led to a group of game developers settling a class-action lawsuit against EA for $15.6 million in 2006. Gamers and the general populace had learned that blood, sweat, and tears are behind every pixel displayed by their Xbox and PlayStation, yet crunch is still commonplace today.

A turning point for crunch?

Bloomberg’s Jason Schreier is the leading reporter on the industry-wide issue. He’s detailed how publicly-held game studios with big publisher deals are almost always forced to crunch to appease ambitious investors' deadlines. The creators of yearly franchises, like Activision’s Call of Duty, are oftentimes subjected to the worst of it.

Game testers at Call of Duty developer Treyarch have gone on the record saying that company parties would end with everyone going back to work. As games become more ambitious, crunch has become steadily worse to the point where developers have even inserted in-game Easter eggs as hidden cries for help.

Rockstar’s Red Dead Redemption 2 required some of the most exhausting crunching in recent memory. In an interview, Rockstar co-founder Dan Houser casually admitted to working “100-hour weeks” to ship the Western adventure game. It was so bad that an unknown developer inserted a eerie message in an in-game gun advertisement:

“A sidearm for many years of the US Army, it is manufactured at a factory we own and control in Worcester, Mass. It is made by skilled laborers who work tireless hours each week and on the weekends for little pay in order to bring you the finest revolver in the field today.”

This approach to creating more technically demanding games becomes more difficult every year. Industry professionals have begun to question if requiring crunch from developers is sustainable.

Rockstar executives told Schreier that the company is toying with the idea of releasing massive titles, like the highly anticipated Grand Theft Auto 6, in a piecemeal fashion to reduce the pressure on employees. It would be unorthodox, but something needs to give, and Cyberpunk 2077 is the latest example of why.

The title was riddled with bugs upon release, so much so that CDPR had to release a monstrous 50GB day-one update. Employees will most likely be forced to keep crunching as they work to smooth out any issues for the next weeks and even months. These days, even the release of a game doesn’t always mean the end of crunch.