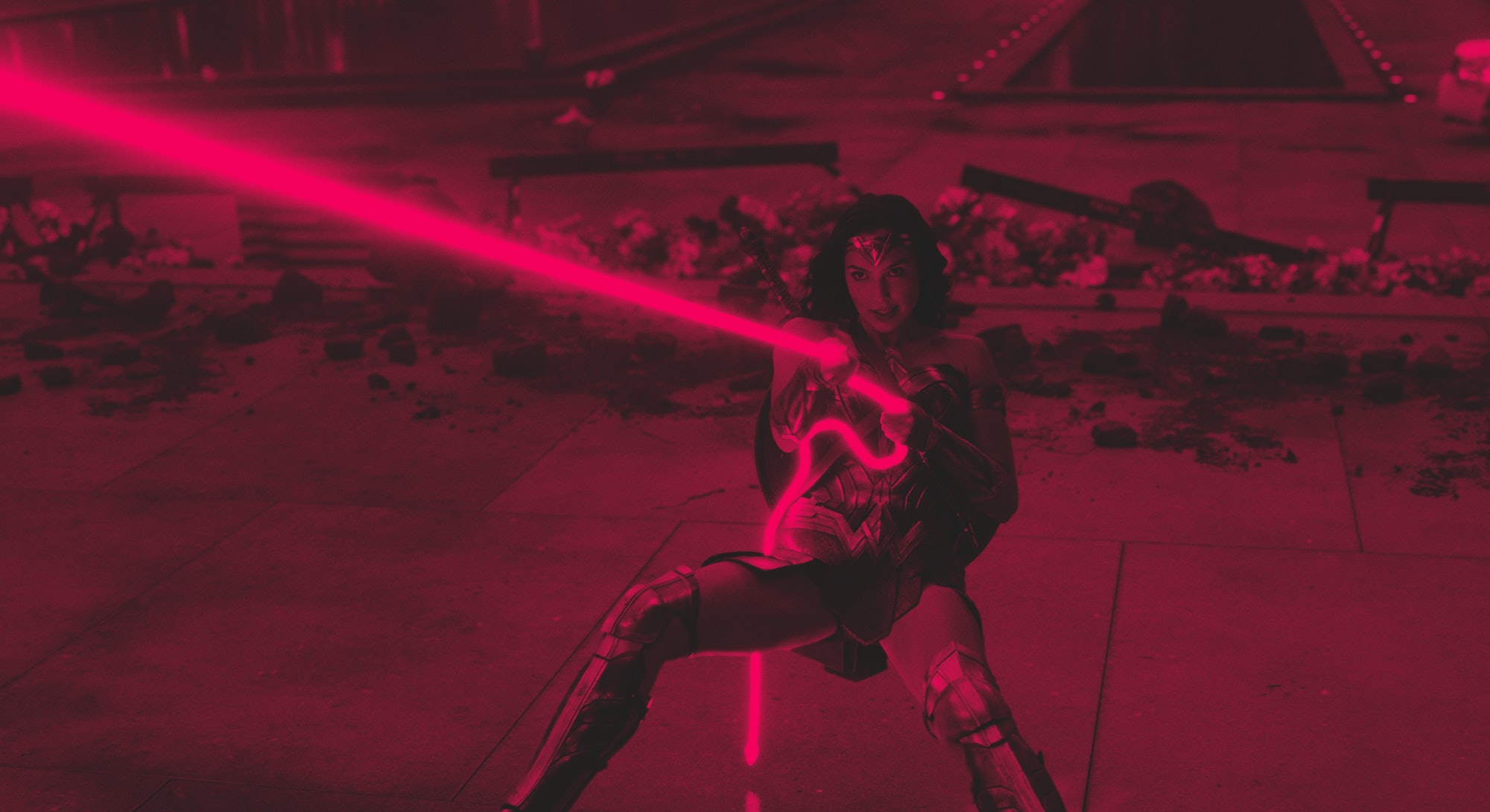 Last year, a few months after Cathy Yan’s DC superhero movie Birds of Prey opened in theaters, the director logged onto Twitter and quote-tweeted fellow director David Ayer with four words that could fill a book: “I know the pain.”

In her tweet, Yan commiserated with Ayer as he lamented a studio-mandated edit to a critical scene in his 2016 movie Suicide Squad. “This was reshot because the tone was ‘too dark,’” Ayer said in reference to a torture scene with Margot Robbie and Jared Leto. “My first act was a normally constructed film. I took my inspiration from Nolan. There were real scenes with incredible acting between Jared and Margot. Joker was terrifying. Harley was complex.”

Ayer’s comments supported a Hollywood Reporter piece that revealed how the director lost control of his own movie, with the final version of Suicide Squad edited by a third party that normally edits trailers. Yan empathized. While her Birds of Prey has a passionate fandom (here’s a t-shirt you can buy endorsing the movie for an Oscar), it wasn’t immune to notes that interfered with her creative vision. You can feel it in the final cut. In my own review of the movie, I expressed the first act was utterly lousy before ultimately winning me over in the end.

All movies are subject to edits. It’s what happens when capital-B billions are at stake with valuable IP like 80-year old comic book superheroes. But throughout the 21st century when superhero films have reigned supreme, there has never been an instance of the otherwise common practice of a “director’s cut” release. Not from Marvel. Not from DC. Not in any universe. Not until Zack Snyder’s Justice League, streaming now on HBO Max. Even then there are asterisks to keep in mind. (For one thing: Snyder left the movie and was replaced by Joss Whedon, who implemented his own style over the film at the behest of a studio.)

There’s a lot of lessons to learn after the Snyder Cut. Namely, it’s nice to have nice things but let’s not bully people or practice hate speech to get those things. (Recently, Snyder distanced himself from an influential fan YouTube channel known for alt-right rhetoric. A comprehensive explanation on the group was unpacked in the podcast Rewriting Ripley.)

But another big lesson to learn from the Snyder Cut as the movie settles on a 75% Rotten Tomatoes score (fresher than the 40% from 2017): Give us more superhero movie director’s cuts.

Superhero movies are anti-director by nature. While Christopher Nolan and Sam Raimi shaped the 2000s with trilogies informed by their sensibilities, they are exceptions to the rule. (As are some of the more forgotten single gems in the genre’s history, like Ang Lee’s Hulk and Lexi Alexander’s Punisher: War Zone.) In the age of the cinematic universe, it’s the universe that shapes the movies, not the filmmakers molding from clay.

Oh sure, MCU films like The Avengers (2012), Iron Man 3 (2013), and Thor: Ragnarok (2017) carry whiffs of their directors. (Ragnarok in particular was an instance of Marvel loosening its vise grip. After actor Chris Hemsworth expressed he was “frustrated and bored” in the role, Marvel went to buzzy indie darling Taika Waititi, who brought mischief to strict quarterly-driven plans.) But those films still fit a clear house style that ensures cohesiveness and sets up a sequel.

For Marvel, this is critical. It ensures fans who’ve seen Avengers: Age of Ultron will stream WandaVision and then mark their calendars for Doctor Strange in the Multiverse of Madness. However experimental WandaVision was, it still ended with actors flying around lobbing VFX at each other. The most aggravating thing about the Marvel formula is that it works.

Warner-owned DC is more game to let artists run wild. While audiences may go into a DC picture with fewer set expectations, the results feel like bigger swings. Without a Feige-like figure in its ranks, the DC Extended Universe is full of tonally disparate movies. The range spans the bleak and baroque Snyder flicks, to the bisexual riot grrl energy in Birds of Prey, to the Amblin throwback Shazam, to the Star Wars-meets-Romancing the Stone vibes of Aquaman. For better or worse, there is simply no way a movie like Joker could exist in the infrastructure that upholds the MCU.

But even still, there’s never an instance of a genuine director’s cut in either the Marvel or DC tentpoles. But maybe there should be. Even if filmmakers feel the totality of their work is on the screen — Nolan himself insists there is never a “director’s cut” of his movies because all his movies are director’s cuts — the demands that superhero movies appeal to all four quadrants, not to mention the foreign language box office, is how you get more movies like Suicide Squad and the formulaic, television-like MCU.

None of this has to come at the cost of continuity or franchise plans. A “director’s cut” with a different ending doesn’t ruin a sequel. We’re seeing this now: The Snyder Cut’s divergent ending from the 2017 version is only inspiring curiosity, not confusion. Director’s cuts have long lived on home video, anyway — Lord of the Rings director Peter Jackson specifically had home video in mind for his trilogy’s now-popular Extended Editions. And with streaming being Hollywood’s current obsession, director’s cuts are a killer way to add hours of content with minimal effort. (The Snyder Cut, again, being the $70 million exception.)

The Snyder Cut is a fascinating thing during a fascinating time and place. It’s an impossibly gigantic yet personal movie that, with the luxury of at-home streaming, can be as weird and wild as Snyder wants it to be. We’re already better off having it. What else are we missing out on if we don’t #ReleaseTheAyerCut?