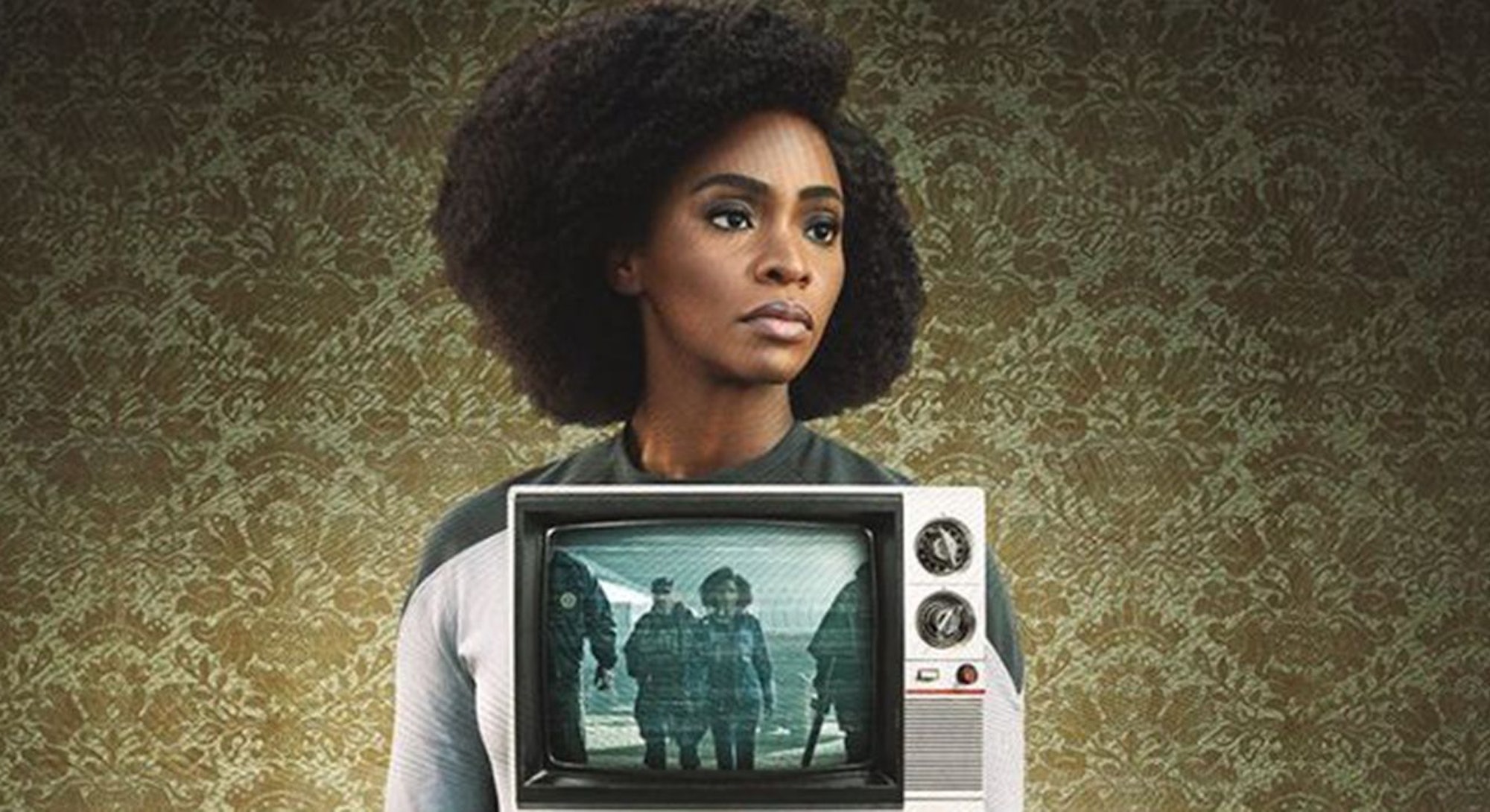 Wanda Maximoff is a superheroine.

Yet, over the past three episodes of WandaVision, her own spinoff, we've seen her happily resign to making breakfast for her cybernetic husband and sipping tea with the local housewives. It makes for great fodder for fans of TV history, but it's not exactly making strides into the future. Luckily, the fourth episode addresses this head-on, confronting both television history and Marvel's history.

When you hear the words "Marvel" and "feminism" in the same sentence, it's usually in reference to characters like Captain Marvel, who was given the first female-led Marvel Cinematic Universe movie in 2019 — more than ten years after the first film in the franchise. There's also Black Widow, whose solo film is now delayed more than a year and only happened after Marvel killed off the character in Avengers: Endgame.

So while Wanda may wear pants in her 1960s-tinged meeting with the fundraiser planning committee, she's still perpetuating the antiquated views of that era of television (antiquated views that Marvel Studios hasn't exactly abandoned in the last decade). For WandaVision to make up half of the MCU's female-led properties currently isn't the best look.

WandaVision, a very self-aware series from the start, may have finally fixed not only the regressive-but-accurate sitcom narrative but Marvel's past issues in how women are presented on film. The episode starts by following Monica Rambeau, fresh from the Blip, as she looks for her mother. When she is sucked into Westview only a handful of minutes in, Darcy Lewis steps up and takes control of the mission (with the dutiful help of Jimmy Woo, of course.)

Maria Rambeau was a sidekick character in Captain Marvel and went on to run S.W.O.R.D. Even the offscreen women in WandaVision's true reality are career women. Her daughter is a captain, a high ranking official who's unafraid to speak her mind to her superiors. As for Darcy, after playing the sarcastic comic relief in both Thor and Thor 2, she's proving herself as a scientific mind in her own right, and she kept her peak-2012 beanie and lipstick all the way through.

The evidence of Marvel's purposeful reconditioning of their past treatment of female characters comes soon after Darcy's entrance. Upon arriving at Westview, a S.W.O.R.D. agent addresses her by saying "Ms. Lewis?" She's quick to correct him: "Dr. Lewis." No longer the intern of a decade ago, Darcy is qualified, and she's not afraid for everyone to know it.

This messaging was also foreshadowed in the episode before. While Wanda was still portrayed as the "happy housewife," Monica as "Geraldine" stormed into the Vision residence with a story of working a temp job. Believe it or not, that's actually the first evidence we have in WandaVision of a woman holding any sort of job, and it was only temporary (though she does get hired at the end of the story). Monica proper, of course, is a badass S.W.O.R.D. astronaut, so she's a career woman through and through.

These two women add an important antidote against the sitcoms, which unfortunately and inevitably are products of their time. They show that while Marvel mostly tells stories of men leading the way, women can be independent as well, even in Westview. It's hard to reckon with the past, but by adding these scenes set in the future at least there's an example to show how far we've come.

In an ideal world, we would already have Black Widow to balance out WandaVision's less-than-progressive portrayal of women. Luckily, we have this episode, reminding us that in 2021 (or 2023 by the MCU's calendar,) women can investigate temporal anomalies, decode broadcast frequencies, and also throw a last-minute dinner party.

Whether that's enough to make up for the lack of female-led movies is up for debate, but it's certainly a start.