'Star Wars Visions' release date, time, and episodes for the Disney Plus anthology 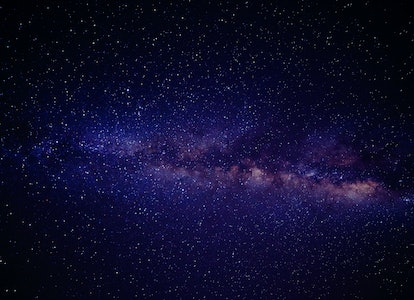 Star Wars: Visions is almost here! Before its premiere, here's everything to know about the Disney+ anime anthology, from release date and time to your guide to all nine episodes.

When is the Star Wars: Visions release date?

Star Wars: Visions will be released on Wednesday, September 22. All nine episodes of the series will be available on that date.

When is the Star Wars: Visions release time?

Like all new Disney+ releases, Star Wars: Visions will premiere at 3 a.m. Eastern on the date of its premiere. That means you could technically stay up on Tuesday night and watch it right at release. But depending on your time zone, you’re probably better off waiting until Wednesday.

Why does Disney+ release new shows and movies in the middle of the night? We don’t know for sure, but it’s a common practice among streaming platforms. One likely answer is that this is midnight Pacific time, where Disney is based, making it technically the earliest time to qualify as September 22. It’s also possible that companies like Disney and Netflix release new content late at night when fewer people are streaming to avoid overloading and crashing their platforms.

Is there a Star Wars: Visions trailer?

Is there a Star Wars: Visions Season 2?

Nothing is confirmed yet, but given the show’s repeatable concept, a second season is definitely possible.

What is Star Wars: Visions?

Whoops, sorry, we probably should have explained that earlier. Star Wars: Visions is an anthology series set in the Star Wars universe. Lucasfilm invited seven anime studios to interpret the franchise however they wanted to, resulting in some of the most original stories set in this galaxy we’ve ever seen.

How many episodes is Star Wars: Visions?

There are nine episodes total. (Two studios got to make an extra episode.)

What are the Star Wars: Visions episode titles?

Now read: Our full breakdown of each Star Wars Visions anime studio and how to watch their best work.