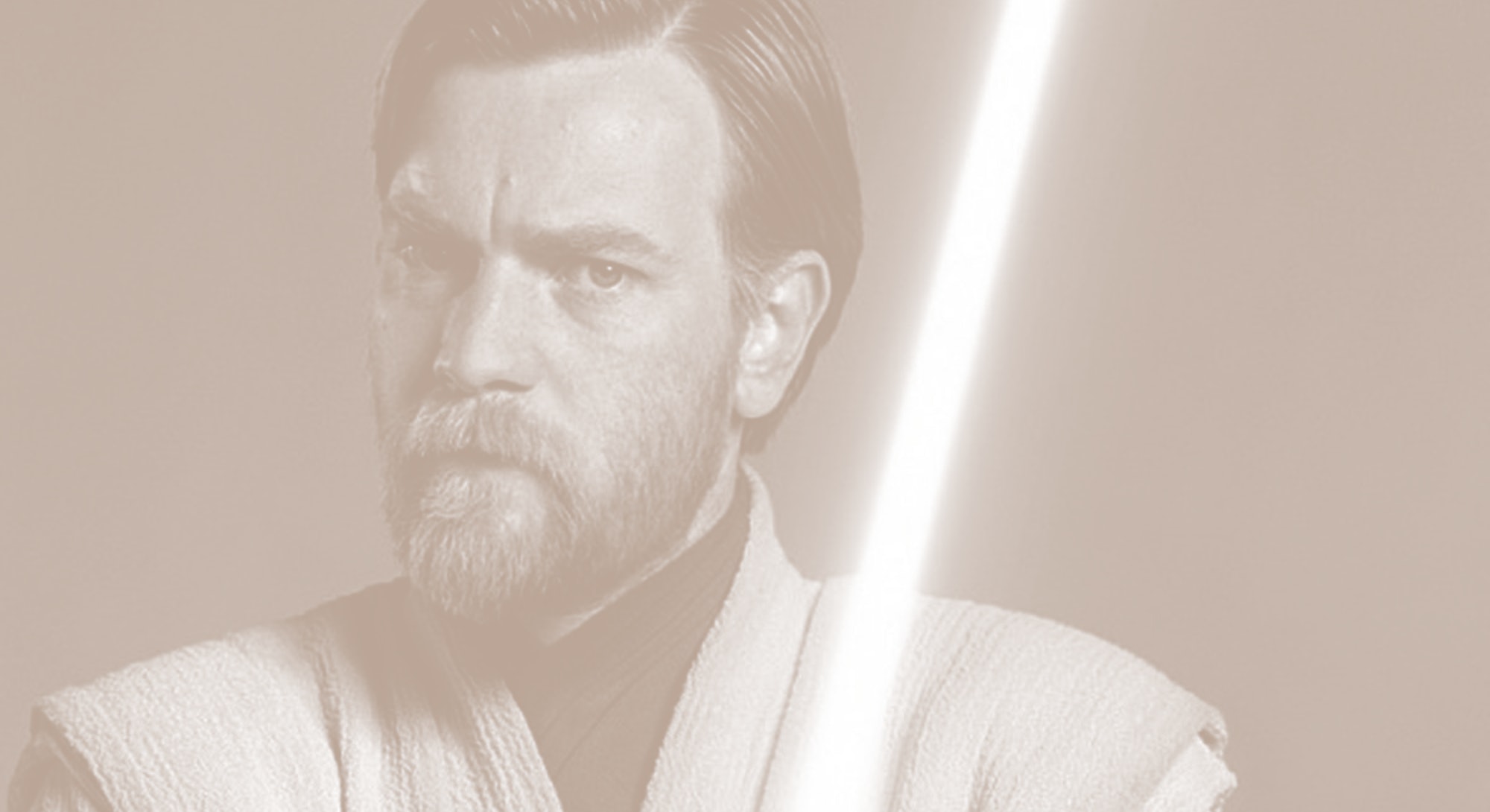 It's been a bumpy ride for Star Wars fans over the last few weeks, and much of it suggests Disney's committee-driven, algorithmic approach to the franchise isn't working. So what's the solution? The widely divergent reactions to The Rise of Skywalker and The Mandalorian reveal a lot about what Disney's doing right with Star Wars — and where it's gone catastrophically wrong.

The latest drama stems from news that production on the Kenobi Disney+ show has been halted, as Lucasfilm execs were dissatisfied with the scripts. This is despite having previously said the writing was complete back at the company's D23 event last August.

“We have all the scripts written, and we’re ready to go next year, we can’t wait to start production,” Kathleen Kennedy said as the audience cheered the surprise appearance from Ewan McGregor.

It's not totally clear what changed about the Kenobi project since August, though we have learned it was not as far along as Kennedy made it seem. The Hollywood Reporter says writer Hossein Amini has been let go from the project, and that only two of the planned six episodes had been written.

The news comes shortly after The Rise of Skywalker met with a mixed reception at the box office. The final film in the Skywalker saga aimed to please everyone: fans who hated Last Jedi, those who loved it, prequel stans, Reylo shippers, lightsaber fetishists, filthy casuals, and countless more niches within the fandom. It had to provide a satisfying ending for dozens of characters across a nine-film storyline spanning four decades. In trying to please everyone, Disney made the worst-reviewed Star Wars movie yet, just a smidge below The Phantom Menace. The movie's also tracking to be the lowest-grossing of the sequels.

This kind of abrupt course-correction from Lucasfilm seems to be the new standard operating procedure.

By comparison, The Mandalorian exceeded expectations, proving that a deep-cuts approach to lore can still attract a broad audience. (I'm willing to wager many of the folks sharing Baby Yoda gifs on Twitter at the end of 2019 had no idea what a Mandalorian was before then.) That willingness to pursue an unabashedly narrow and nerdy storyline is a major reason for the artistic and critical success of Jon Favreau and Dave Filoni's show.

Sure, there's an element of fan-service to Baby Yoda, and the obvious visual similarity between Mando and Boba Fett might reel in some casual fans. But those things alone wouldn't be enough to keep viewers coming back. Favreau and Filoni's bottomless appetite for arcane Star Wars knowledge shines through in The Mandalorian's aesthetic and writing, which deploys familiar concepts in new ways while avoiding excessive reliance on the same old faces and places.

You can't really say the same for The Rise of Skywalker, which didn't do a particularly great job of conveying J.J. Abrams's renowned fondness for Star Wars. (Remember that whole "release the J.J. cut" mini-movement from early January?) Abrams might be a Star Wars nerd, but his movie was clearly weighed down by a deluge of studio notes from some Disney conference room.

Episode IX, Solo, and Rogue One all went through widely publicized, major creative alterations partway through production, while Favreau and Filoni seem to have enjoyed greater freedom from Kennedy and Disney CEO Bob Iger. I'm not arguing that Kennedy and Iger have shadowy or nefarious goals: They want to make good Star Wars movies too — because good movies make money. Still, it's becoming increasingly obvious the suits at Disney lack any sort of clear vision, because they keep changing their minds midstream.

Duel of the Fates (the all-but-confirmed leaked Episode IX treatment from fired Star Wars directed Colin Trevorrow) is a fascinating case in point. Early chatter and alleged leaks about Trevorrow's abandoned script hinted at an utter garbage fire in which Rey's mom was the Solo family scullery maid. Once the real script actually came to light, it sounded pretty great — in some ways, better than the Episode IX we got. (Kylo haunted by Luke? That's gold, Jerry!)

In the context of Disney's ongoing Star Wars troubles, this latest Kenobi kerfuffle shouldn't come as a surprise. Abrupt course-correction from Lucasfilm seems to be the new standard operating procedure. That doesn't mean Amini's rejected scripts for the show were bad. They probably weren't. But, perhaps because The Mandalorian did better than expected and Rise of Skywalker did worse, Kennedy and Iger have elected to completely rethink the galaxy far, far away for the fifth time in as many years.

The evidence is mounting that we need an unabashed nerd at the helm, one who isn't afraid to keep Star Wars weird. Maybe that person is Jon Favreau. Maybe it's Kevin Feige. One thing seems clear: It's definitely not Bob Iger.