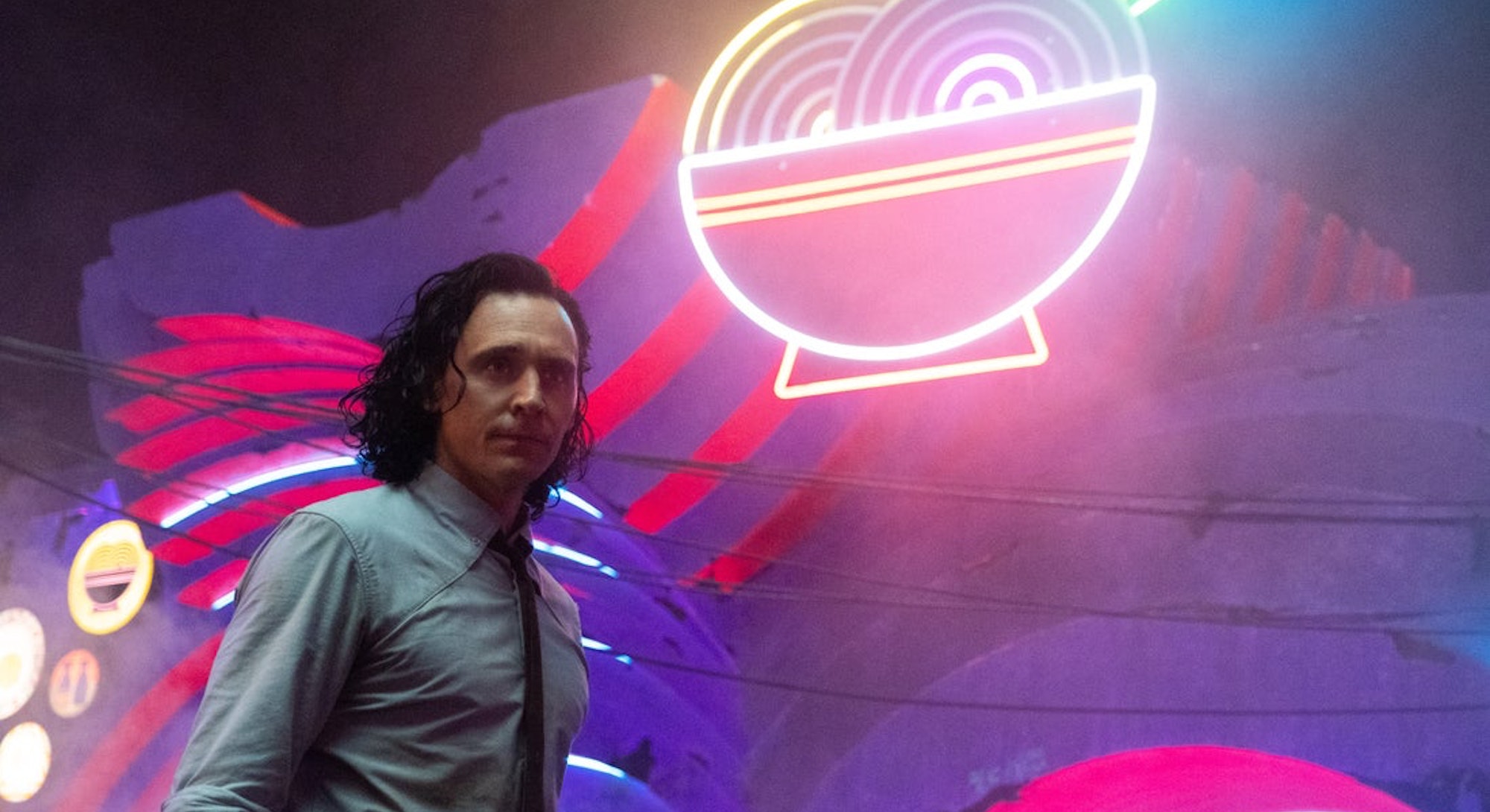 Though it entered television with a bang, the Marvel Cinematic Universe’s first forays into streaming weren’t as flawless as fans had hoped.

After mixed reactions to Marvel’s non-canon Netflix original series, including Daredevil and Jessica Jones, it seemed the superhero mega-franchise was finally set to start its Disney+ run on a high note. But the first glimpse fans got of this new medium was WandaVision, a series constantly aware of its own televised nature that, over nine episodes, still devolved from strict 22-minute sitcom antics into standard Marvel fare.

TV fans were disappointed by the Marvel-ness of WandaVision’s ending, while Marvel fans found that sitcom conceit tiresome. In trying to balance its two halves, WandaVision found itself facing criticism from both sides.

Then came The Falcon and the Winter Soldier, which went toward another extreme. The streaming series ignored its own nature as a TV show, instead creating what was essentially a six-hour movie split across six chapters. That was certainly a safer approach, but it wasn’t all that different from seeing a Marvel movie.

Loki, now halfway through its Disney+ run, is finally settling into a comfortable space between these mediums. After two episodes establishing its complicated premise, the series is now venturing forth and establishing the status quo for MCU television from here on out.

Loki’s not WandaVision in that it lacks any substantial meta-commentary. It did, however, inherit one element of classic sitcoms: the cold open. Loki himself doesn’t appear in either Episode 2 or Episode 3 until after the title sequence.

In those early scenes, we see the threats Tom Hiddleston’s trickster god will face by the end of the episode. In Episode 2, it’s Sylvie’s enchantment of other characters. In Episode 3, it’s the fact that the Time Variance Authority agents are all brainwashed variants themselves.

Loki also incorporates a new kind of structure: a time-hopping, universe-spanning adventure that feels most analogous to a Doctor Who two-parter. Whether it's Pompeii, Lamentis, or a random superstore in Alabama, Loki and the TVA are jumping all over the place on a whistle-stop tour of the universe — one that’s quickly become a thrilling game of cat-and-mouse.

The lost art of the episode

Television shows usually fall into one of two categories: episodic or serialized. WandaVision is the perfect example of an episodic show, at least at first. Every episode was united by the show’s own distinct aesthetic, pacing, and theme song. The Falcon and the Winter Soldier was serialized, meaning each episode represented one chapter in a larger story.

While Loki is somewhat serialized in that each episode ends in a cliffhanger, Loki’s journey allows the series to unlock distinct themes in each episode. Episode 1 was about the character recognizing how his intimidating personality was just an illusion, not dissimilar to the TVA’s show of authority. Episode 2 was about Loki confronting himself, both in the incident reports leftover from Ragnarok and in the flesh via Sylvie.

Episode 3 was its own kind of adventure as well, as Loki and Sylvie tried to find a way off Lamentis and got roped into saving the public from certain doom. Still, Loki came around to a larger theme: compassion. In talking with Sylvie, Loki realized love doesn’t need to also be hate, an imaginary dagger held with lethal intent behind one’s back.

Loki and Sylvie are both, by their very nature, chaotic beings. But this time, they choose to be chaotically good (if that can be said without sparking alignment chart discourse).

While Loki strikes the perfect balance between the MCU’s TV extremes, the question remains: can future Marvel live up to the standards set by Loki?

All signs point to yes. Episode 3 of Loki, arguably the show’s strongest hour to date, was written by Bisha K. Ali, also the head writer for the upcoming Ms. Marvel series. Knowing how much energy and enthusiasm her writing can muster across just 45 minutes, Ali’s involvement in Ms. Marvel is a great indicator that the upcoming series will follow suit.

Like Ms. Marvel, other planned Disney+ shows will also introduce new characters to the MCU instead of relying on transplanting movie characters over to a TV format. Characters like Kate Bishop, She-Hulk, and Moon Knight will be grounded in this smaller-scaled MCU. They’ll be the first real generation to define what this side of the franchise can do.

And after two rough starts, Marvel finally has in Loki a remarkably sound foundation to build upon.