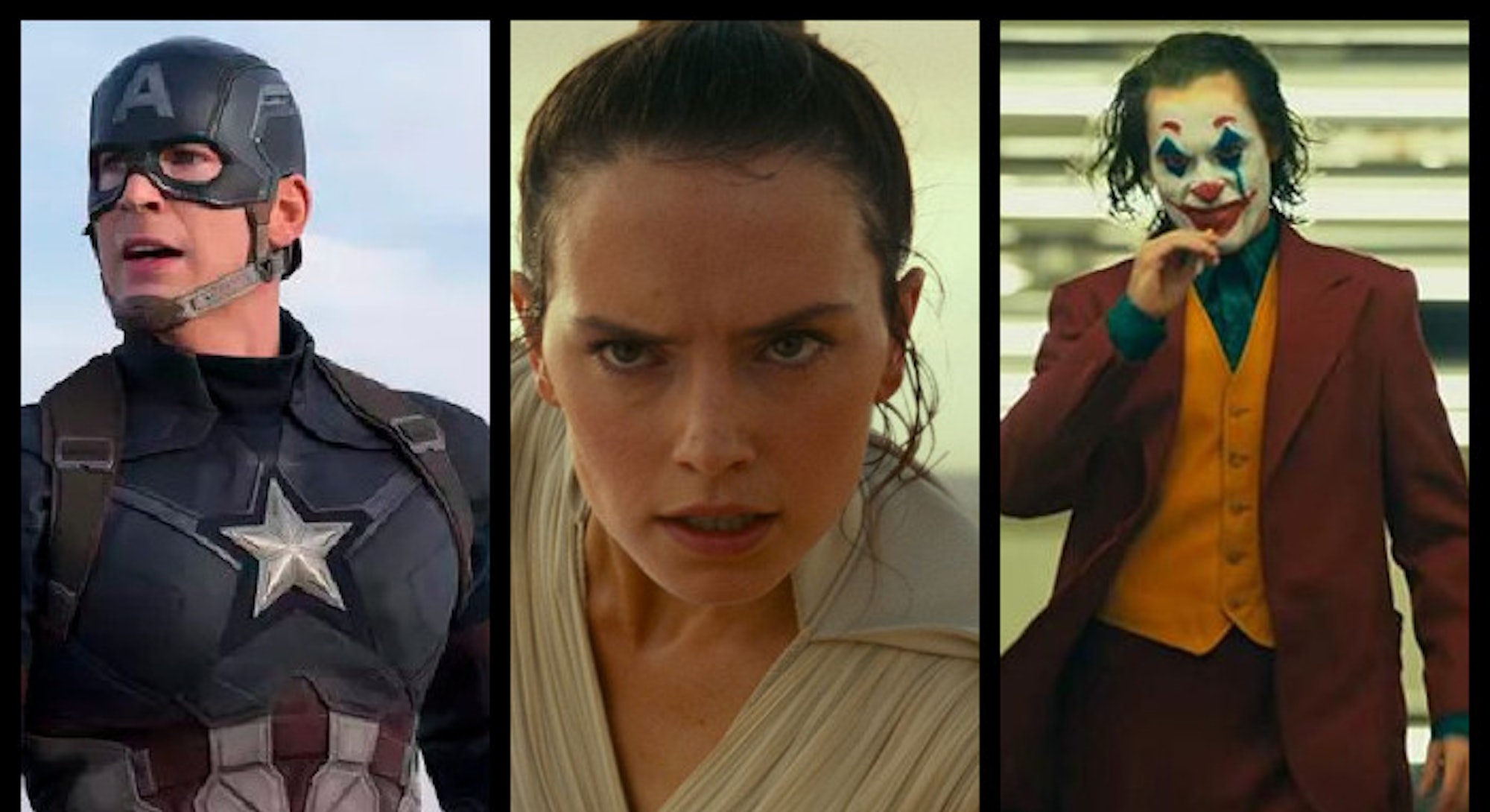 This year was a big one for geeks like us.

The biggest franchises in fantasy, sci-fi, and superheroes all coming to some sort of epic climax. And alongside behemoths like Avengers: Endgame and Game of Thrones, smaller stories like Netflix’s Russian Doll and even DC’s “low-budget” Joker also sparked the imagination of fans, leading to endless speculation on niche subreddits, social media, and anywhere fans congregate IRL.

Was Bran the Night King? (No.) Would the Avengers use time travel to beat Thanos? (Duh.) What the heck is going on in HBO’s Watchmen? (We’ve got you covered.)

Here at Inverse, we love a good fan theory, and while it’s always a rush when you predict the way a story ends months before it’s told, the more ridiculous theories that delve into little-known lore are often just as entertaining.

The weirder the better might as well be our superhero catchphrase.

So to celebrate the end of a year that launched a million of them, here are the 19 best fan theories of 2019, explained, analyzed, and debunked if necessary.

Part 3: Rise of Skywalker and Once Upon a Time in Hollywood