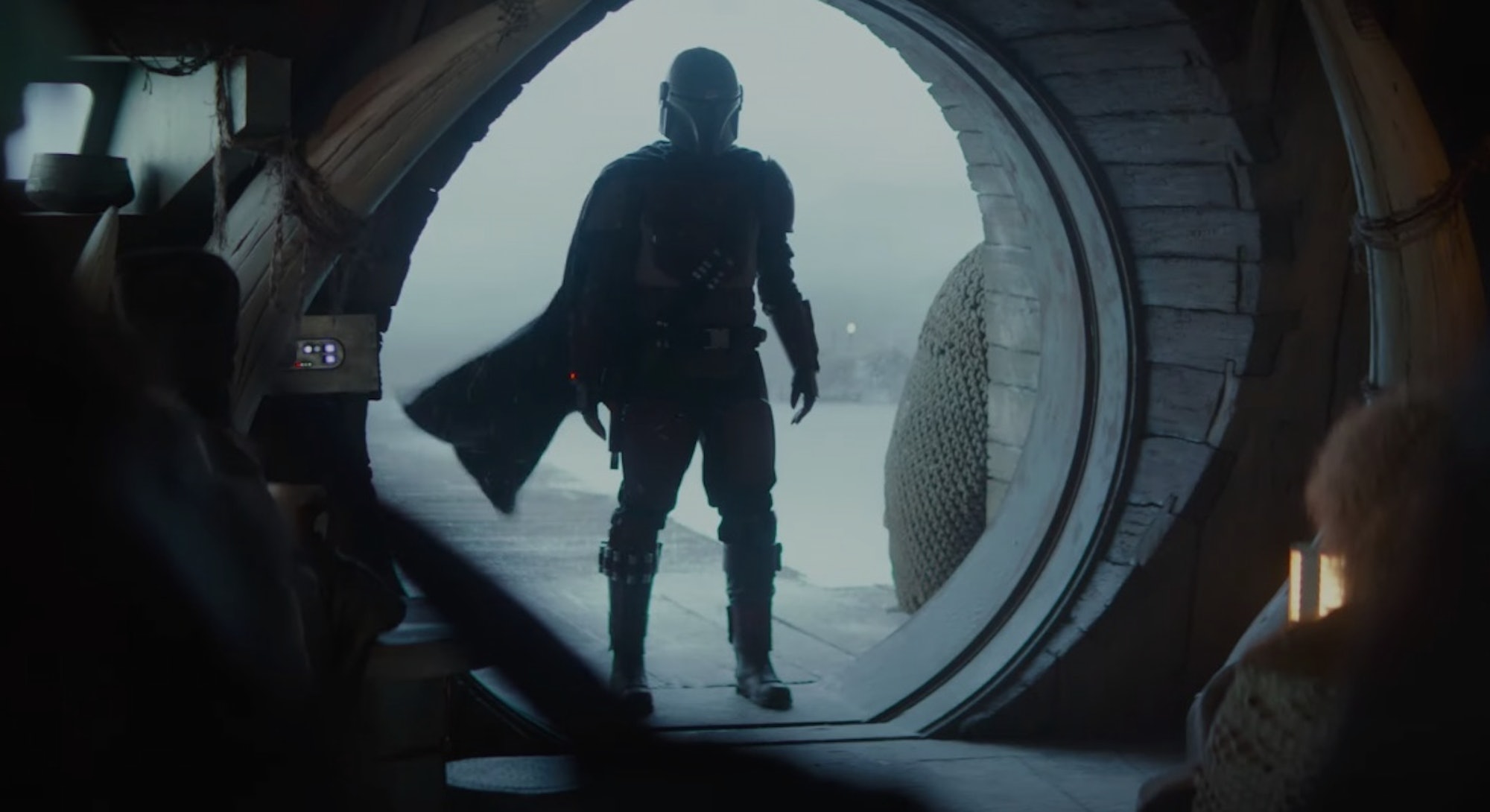 We’re about to enter a bold new era of Star Wars. As the Skywalker saga winds down, the future is murkier than ever, but The Mandalorian may reveal a path forward.

The new Disney+ series that debuted Tuesday — despite the bugginess — is a beautifully realized live-action adventure from Jon Favreau and Dave Filoni that at once feels familiar and brand new.

Put simply, The Mandalorian shines a light into the darkest, dankest corners of this galaxy and reveals the stories that have been playing out all along.

In the process, The Mandalorian confirms what some of us no doubt already knew: The Skywalkers have never been the most interesting part of Star Wars. And now that they’re (almost) gone, we can finally get to the good stuff.

We’re still just one episode into The Mandalorian (the second one arrives on Nov. 15), but based on Chapter 1, below are three things the live-action Star Wars story immediately gets right, along with a couple of early issues that will hopefully improve over time.

The Mandalorian is as good an introduction to the Star Wars universe as A New Hope.

What The Mandalorian gets right

1. The world building is the best it’s ever been

Remember the first time you watched A New Hope? Remember how an entire galaxy of adventure unfolded before you could even realize it? That’s what The Mandalorian feels like.

Pretty much every Star Wars movie since the original assumes the viewer already knows what they were in for. It uses that assumption as a stepping stone to debut new concepts, new sci-fi technology, and new Force powers. The Mandalorian takes us back to square one.

It’s a simple story about a bounty hunter at the edge of the world who is scraping by. There’s no assumption that you’ll recognize any of these characters, aside from the archetypes of droids and stormtroopers. You’re not expected to go in knowing who Werner Herzog plays or why the ancestry of Greef Carga (played by Carl Weathers) is so important. (It’s not.) Instead, The Mandalorian takes its time setting up a new narrative.

It helps if you know what it means when Pedro Pascal refuses to collect his payment in Imperial credit (because the Empire is gone), and that twist at the end only works if you’re at least a little familiar with this universe (more on that in a bit).

For the most part, The Mandalorian is as good an introduction to the Star Wars universe as A New Hope.

What happens when you tell a Star Wars story without any lightsabers or the Force?

2. They finally made a Star Wars Western, with the action to match

Star Wars has always been a Western at heart (even if the prequels kind of forgot it), so what happens when you tell a Star Wars story without any lightsabers or the Force? The answer is an actual Western adventure with sci-fi elements (think Firefly but without all the Joss Whedon quips).

The Mandalorian opens with a barroom brawl that involves Pascal grabbing a glass as it slides across the counter and slamming it into some scumbag’s face. Later, he learns to ride a blurrg, which is just a big alien horse, and in the final showdown, Mando and his new droid pal IG-11 (Taika Waititi in his most subdued role to date) take on an entire army of outlaws in a scene that may remind you of Butch Cassidy and the Sundance Kid’s famous blaze-of-glory ending — just with better results for the good guys.

Considering how much action The Mandalorian packed into its first episode, I can’t wait to see what comes next. And the fewer lightsabers, the better.

I know what you’re thinking, but these cameos aren’t just annoying fan service. Instead, they add a lot to the story. Imagine a show that features Herzog as a shadowy villain, Nick Nolte as an alien rancher in heavy prosthetics, and Waititi as a deadpan bounty hunter droid. That’s The Mandalorian in a nutshell.

Where The Mandalorian can only get better

1. Can a faceless character carry an entire series?

The least interesting person in The Mandalorian might be the Mandalorian himself. The character doesn’t remove his mask in the first episode, though we do get a brief flashback to the violent war that turned him into an orphan and set him on this path. And while Episode 1 does an incredible job of introducing us to its world and the people who inhabit it, the star of the show remains a mystery.

I’m sure that we’ll learn more about The Mandalorian as this story unfolds. Already, it seems he’s more complicated than your average bounty hunter, but not by much. Pascal could easily grunt and shoot his way through the entire season and I’d still consider it a success, but considering his talents as an actor (he was a scene-stealer in Game of Thrones), it’d be a shame if this toned-down version of Mando is the only one we get.

2. I’m still not sold on that big twist

Ok, major spoilers ahead, but I feel like I need to talk about that huge twist at the end of Episode 1. You know, the one that was so important Disney wouldn’t let anyone review The Mandalorian ahead of time in case they blabbed about it.

I’m assuming you’ve watched the episode by now, but if not, here’s the big reveal: The high-valued target that Mando is hired to find and kill is actually an adorable baby who looks a lot like our old pal Yoda.

This raises a lot of questions. Is this baby related to Yoda? Is it Force-sensitive? Why does Herzog’s character want it dead? But it also feels like a dangerous slide backward into nostalgia for The Mandalorian. After all, it’s hard not to look at this fuzzy green alien and immediately think back to Yoda’s first appearance in The Empire Strikes Back or his epic duel with Emperor Palpatine in Revenge of the Sith.

For a show so committed to forging its own path forward, throwing in a reference to one of the most iconic characters in Star Wars history is a sharp turn toward familiarity just as the credits roll. We clearly haven’t seen the last of this green baby, and that means the show we get over the coming weeks may not be anything like the one this excellent first episode claimed to be.

New episodes of The Mandalorian release Fridays on Disney+.