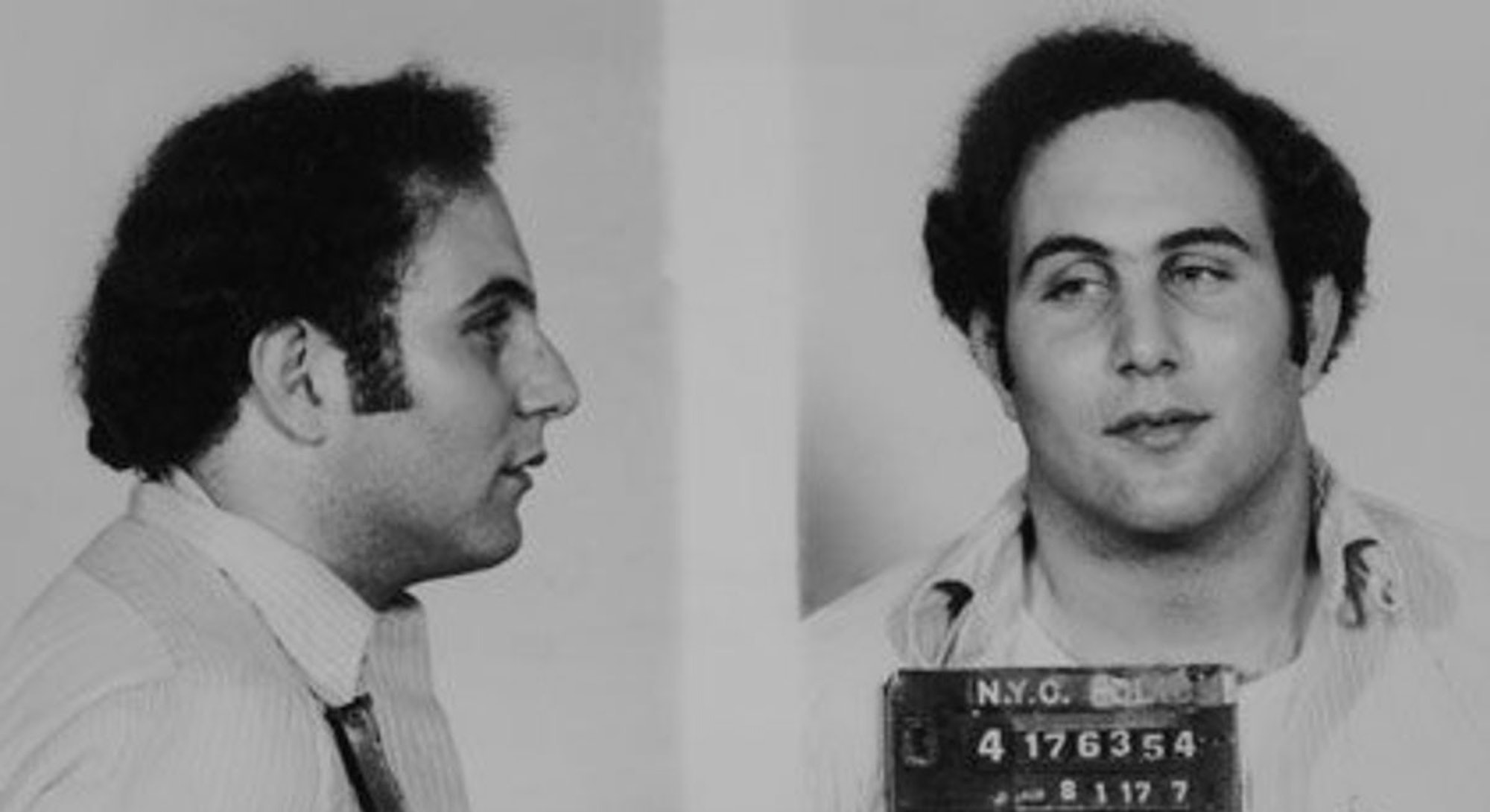 In the summer of 1976, New Yorkers were terrorized by an unnamed specter. Just as temperatures were rising to a fever pitch, and the term “serial killer” was still a fresh household term, a man started tracking down young women in the Bronx, Queens, and Brooklyn. It would be noted later, after David Berkowitz, aka the Son of Sam, was caught and interrogated, that he preferred brunettes. He also loved killing girls in front of their boyfriends and enjoyed returning to the scenes of his crimes to reminisce. In fact, for a “dumpy, awkward mailman,” as Doctor Wendy Carr describes him in Mindhunter Season 2, Berkowitz was oddly talkative in interrogations, admitting to the police that he had hunted down his victims while trying to satiate a demon who had inhabited his neighbor’s dog.

But what was happening during that summer, the one New Yorkers came to call the Summer of Sam? When Berkowitz told the police later that he had invented the demon dog hallucinations, was everyone too quick to accept that? And where does the Son of Sam fit in the dark tapestry of American serial killers, many of whom share his profile, his killing patterns, and his zest for hurting others?

Lucky for us true crime fans, everyone’s serial killer-obsessed researchers from the 1970s are back for round two, and they’re definitely going to explore Berkowitz. On Friday, Netflix released Season 2 of Mindhunter, the crime drama based loosely on Mind Hunter: Inside the FBI’s Elite Serial Crime Unit, a true crime book by Mark Olshaker and John E. Douglas. Holt McCallany and Jonathan Groff play fictionalized versions of the book’s two authors as they travel around the country with Dr. Wendy Carr (Anna Torv) interviewing incarcerated serial killers. Dr. Carr, of course, is a fictionalized character based on Dr. Ann Wolbert Burgess.

Unlike the series’ protagonists, the infamous and lesser-known killer characters in Mindhunter are, for the most part, based on interview transcripts and court documents from their murder trials. We met Dennis Rader, Ed Kemper, Montie Rissell, Jerry Brudos, and more in Season 1, but Season 2 will feature even more well-known names from American true crime accounts. Charles Manson, who also appeared this summer in Quentin Tarantino’s Once Upon a Time … In Hollywood, will have a large role in Season 2, and he’ll be accompanied by none other than Berkowitz. In fact, the Son of Sam shows up in Episode 2, when Tench and Ford decide to interview him while tracking a Son of Sam copycat killer going by the alias BTK.

Who Is David Berkowitz, the Son of Sam?

David Richard Berkowitz, also known as the .44 Caliber Killer, is a Brooklyn native currently serving six consecutive life sentences in Shawangunk Correctional Facility. He is 66 years old, and has reportedly converted to evangelical Christianity while incarcerated. He once tried to reverse his claim of having been possessed by a demon during the summer in which he killed six people and wounded seven more, and we actually see that play out in Mindhunter Season 2.

But the true story is not all that simple. In 2016, Berkowitz told a team of Christian documentarians that the media twisted his words in the 1970s, inventing the demon dog figure to sell papers. In that documentary, Berkowitz said he was actually visited and inhabited by a Celtic demon before Samhain, a significant period in Irish, Scottish, and Wiccan cultures similar (in some ways) to Halloween. (Notably, Samhain was also a weird detour in one of the Halloween film reboots.)

Berkowitz was born out of wedlock in 1953 to his mother, Elizabeth Broder, and a married man named Joseph Klineman. A Jewish-American couple in the Bronx, Pearl and Nathan Berkowitz, adopted him and raised him through a difficult childhood. According to Berkowitz’s court-assigned psychiatrist and primary biographer David Abrahamsen and several researchers, Berkowitz was an exceptionally intelligent and behaviorally challenging child. After a stint in the army, he tracked down his birth mother, who explained that his birth father hadn’t wanted him. Some experts have written that Berkowitz returned to this parentage reveal often in interviews.

What Was Unique About the Son of Sam’s Killing Spree?

Much like the Zodiac Killer, Berkowitz maintained correspondence with the police during his summer of bloodshed, leaving them hand-written letters next to the corpses of the women he murdered. He also referenced the news stories about the killings in his letters, suggesting that he enjoyed — or at least was aware of — his growing significance in American pop culture as he hunted and killed. He took particular umbrage to being called a woman-hater, and he told police he preferred to be referred to as a monster. He signed some letters Son of Sam, some Mr. Monster, and he referred to himself as Beelzebub (a Biblical name for Satan) and a Chubby Behemoth (a Biblical term for a monster, or as some have suggested, a dinosaur).

According to one biographer, Berkowtiz flashed a wide grin at the officers who arrested him, even trying to engage them in playful banter. “Well, you got me,” he reportedly told one officer. “How come it took you such a long time?”

Throughout interrogations, he maintained that he had been acting in the service of a demon, and he even told the press that other servants of the demon were among them. “There are other Sons out there,” he said to New York Post in September 1997. “God help the world.”

Though he did plead guilty, Berkowitz flew into a panic several times during his trial, at one point trying to throw himself out a window. On another occasion, he told the courtroom that he’d kill all his victims again if given the choice. However, in 1979, he was viciously attacked by a fellow inmate, and Berkowitz said the wound was “what he deserved.”