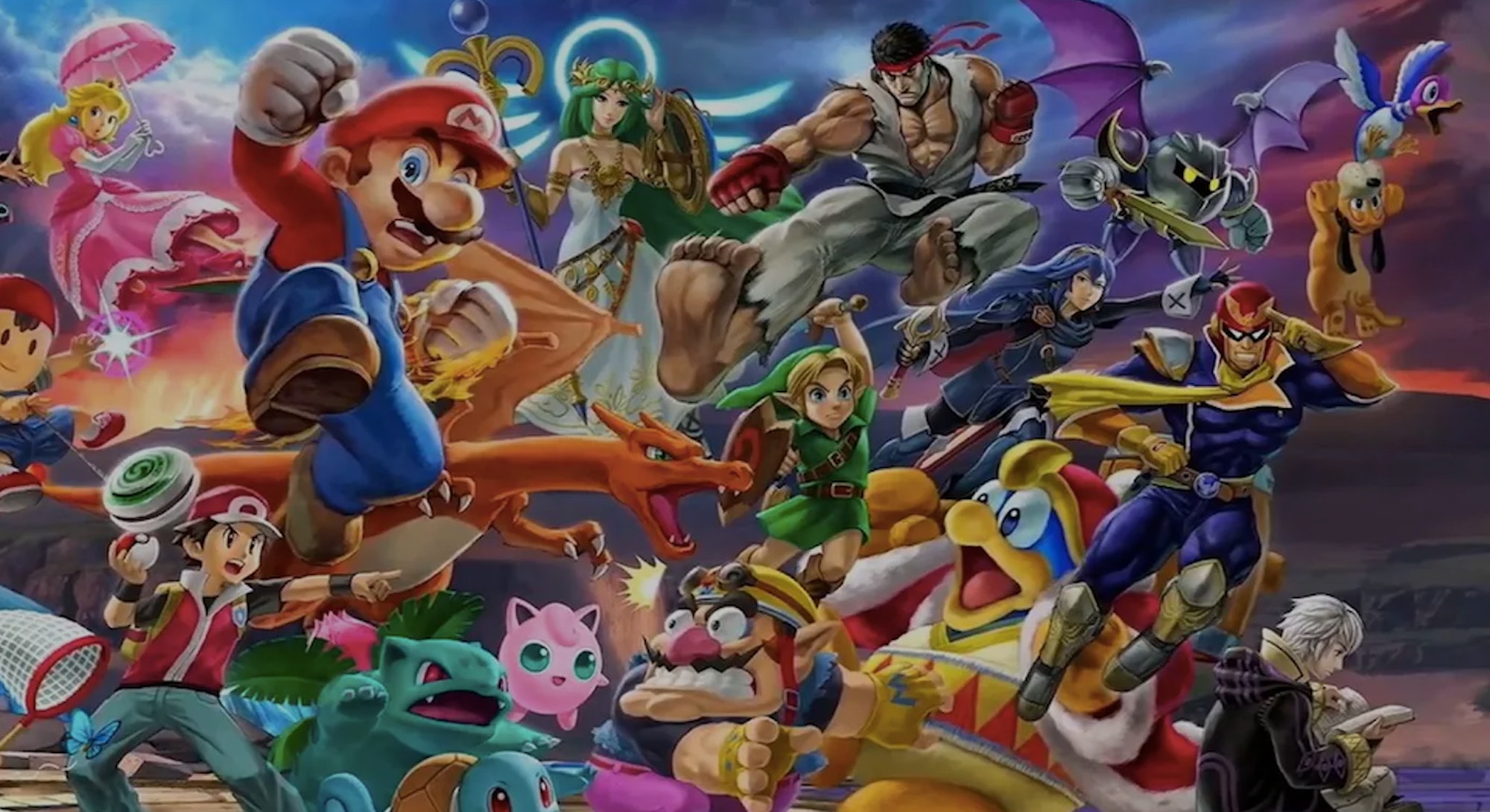 You see, Nintendo typically uses each new iteration of Super Smash Bros. to introduce new characters from its own beloved games, along with the occasional third-party crossover. But this time, the company opted to bring back every old fighter from the previous games instead, giving Ultimate the biggest roster in Smash history even if we only really got two new fighters (Daisy and Ridley).

Since that day, the Smash community has been ripe with rumors and speculation over whether Nintendo is secretly planning to add more characters to the roster before (or after) Super Smash Bros. Ultimate hits stores on December 7. With one month down and five more to go, here’s a quick recap of everything you may have missed in the last 32 days of Smash Bros. news.

Unless you’ve been hiding under a Thwomp, you’re probably well aware that Waluigi isn’t in Super Smash Bros. Ultimate as a playable character. More importantly, fans are pissed to the point that some have even taken to trolling series director Masahiro Sakurai.

It didn’t help when Nintendo of America boss Reggie Fils-Aimé said Waluigi was his favorite character… in Mario Tennis Then again, he also went on to reveal that Sakurai is well aware of our collective Waluigi obsession. So maybe there’s still a chance that the Mario Bros. villain will show up as a playable character in Super Smash Bros. Ultimate…

A Glimmer of Hope

Before Nintendo even announced the Super Smash Bros. Ultimate roster, one leaker proved themselves as a somewhat accurate source for Smash info. Reddit user /DasVergeben accurately leaked that Solid Snake would return to the game after his absence from Super Smash Bros. Wii U, though he did get a few other details wrong at the same time.

Then, after the big announcement, the same leaker returned to claim that at least six more characters would be joining the lineup. We don’t know much beyond that, but it’s sparked plenty of hopeful guesses, from Waluigi to some other interesting Nintendo favorites…

When it comes to the Donkey Kong franchise, Super Smash Bros. Ultimate is surprisingly sparse. You’ve got the main gorilla himself and Diddy Kong, but that’s about it. Thankfully for any DK fans out there, it looks like this could finally change.

An official Nintendo listing for the re-release of DK Jungle Climber put a trademark icon next to Donkey Kong villain King K. Rool name for what appears to be the first time in recent memory, sparking rumors that the evil croc could be coming to Super Smash Bros. Ultimate. It’s worth noting that the page was originally published in 2015, but that’s also when Nintendo allegedly finalized the new roster. So maybe it’s not so far-fetched?

The only catch? The entire thing came in the form of a giant riddle.

Considering the source, this might just be a giant prank, but the internet still had a lot of fun breaking down those 11 possible additions to the Smash Bros. roster. It’s a long list that could include almost anyone from Tekken villain Heihachi to friendly Legend of Zelda: Breath of the Wild character Hestu.

Now, with just over a month of speculation under our belts, it looks like Nintendo may make an official announcement this weekend. The company recently published a video that’s set to go live on July 15 at 10 p.m. Eastern, and if its description on YouTube is to be believed it might just have something to do with Super Smash Bros. Ultimate.

Will this be our first official look at the new characters after a month of rumors, leaks, and speculation? We’ll just have to wait to find out.