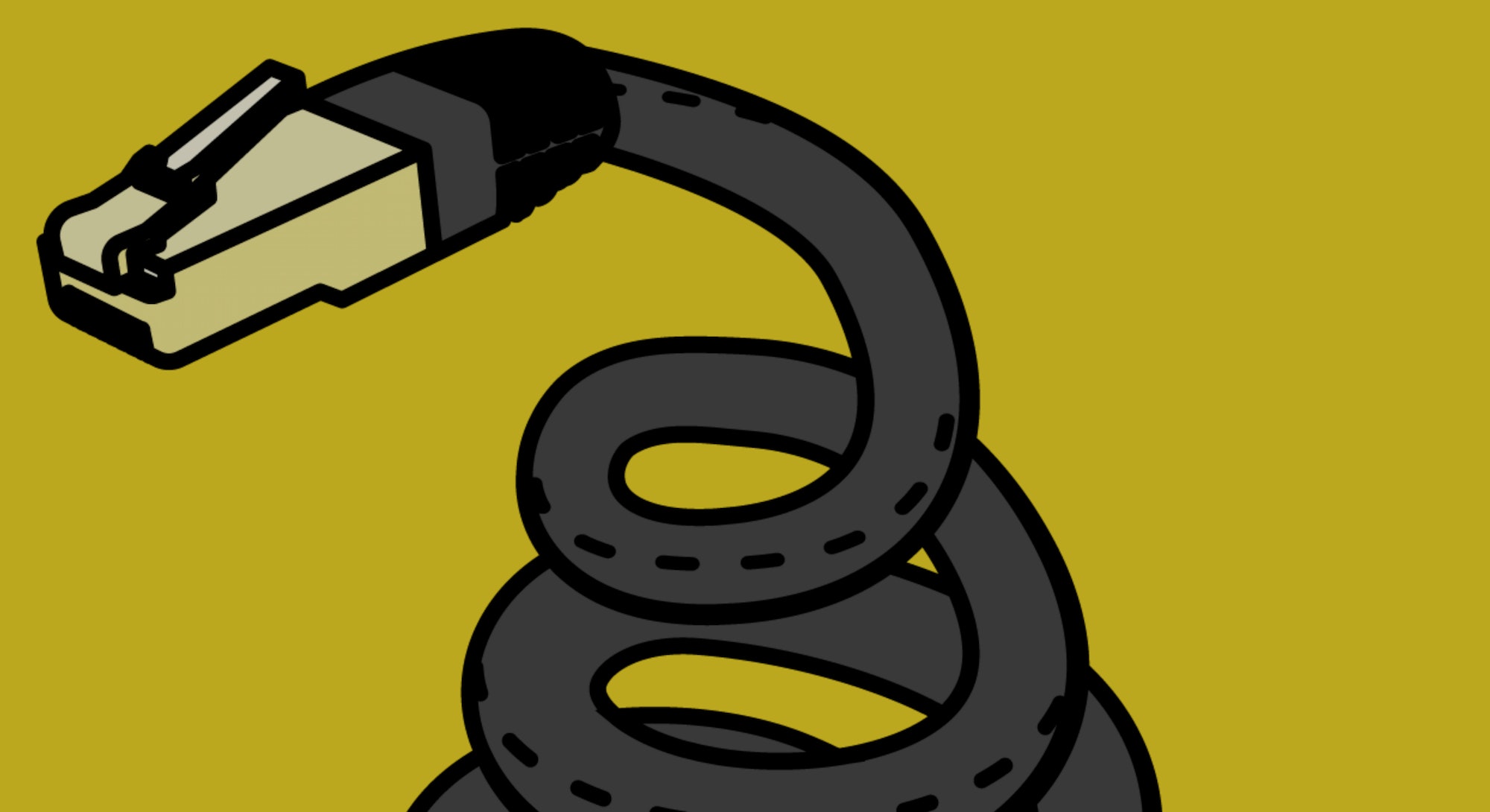 Net neutrality is center-stage as the Trump administration FCC eyes its removal, but this isn’t the first time the war over internet service has waged loudly and publicly.

What started as a way to connect people and spread information has become an industry that’s tightly regulated to ensure speed and access isn’t sacrificed for corporate financial interests. Here are some of the events that have led to where we are in net neutrality today:

The FCC issues an “Open Internet Order” that states internet service providers have to be transparent and can’t block or slow down consumer access to content. Under the Obama administration, this is the first step taken toward achieving net neutrality. However net neutrality advocates criticized the rules for not going far enough to prevent providers from creating priority “fast lanes.”

The FCC was tasked at the start of 2014 with developing new regulations for internet providers after the federal court struck down their original net neutrality rules, and was required to open the issue to public comments for four months. Enter John Oliver, host of Last Week Tonight on HBO. “The FCC are literally inviting internet comments at this address,” Oliver joked, before calling upon internet commenters to flood the FCC website with comments calling for the preservation of net neutrality. “With the help of Reddit, [the video] resulted in tens of thousands of Americans complaining to the Federal Communications Commission and crashing the FCC’s online comment system,” Slate reported a week later.

Led by chairman Tom Wheeler, the FCC approved a new set of net neutrality regulations that focus on maintaining an open internet away from business interests. The rules classified broadband internet service as a public utility, which means it’s subject to government regulation the same as services like landline telephones.

The Obama-era net neutrality rules survived a challenge from internet service providers in a case that went up to the U.S. appeals court.

“Today’s ruling is a victory for consumers and innovators who deserve unfettered access to the entire web, and it ensures the internet remains a platform for unparalleled innovation, free expression and economic growth,” Wheeler said in a statement. “After a decade of debate and legal battles, today’s ruling affirms the Commission’s ability to enforce the strongest possible internet protections – both on fixed and mobile networks – that will ensure the internet remains open, now and in the future.”

The ruling gave legs to regulations that required broadband to be equally accessible to all consumers and prevented ISPs from charging for faster downloading speeds.

It was no secret when Donald Trump was elected that he was against net neutrality, starting with a tweet from 2014 where Trump called Obama’s internet regulations were a “power grab.”

Trump also early on chose a known anti-net neutrality proponent, Jeffrey Eisenach, as an aide on his transition team to craft strategy on telecommunications and technology.

It didn’t take long for Trump to appoint Republican Ajit Pai, who was a FCC commissioner, as the newest Chairman. A former member of Verizon’s general counsel, Pai didn’t beat around the bush in saying that he intended to repeal Obama’s net neutrality rules that classified internet as a public utility. Pai has called net neutrality a “heavy-handed” and “unnecessary” regulation.

On March 28, congress sent to the White House a piece of legislation that would remove privacy measures set up by the FCC that kept internet usage data (browsing habits, app usage, locations, etc.) private from ISPs that would want to aggregate it and sell it to advertisers. While this didn’t have to do with net neutrality, it signaled the FCC’s new approach to letting businesses make money off consumers in new ways.

Reported NPR at the time: In a party-line 50-48 vote Thursday, senators approved a resolution to undo sweeping privacy rules adopted by the Obama-era Federal Communications Commission. If it becomes law, it would also prevent the FCC from setting similar rules again.”

It didn’t come as a surprise when Pai announced his plans to roll back another Obama net neutrality regulation. e announced that he intended to push the FCC to rescind the utility-like oversight of broadband providers. The FCC chairman released his proposed regulation in full the following day, outlining measures for ISPs to require people to pay for access to certain websites.

The Republican-controlled FCC votes to review Pai’s proposed dismantling of net neutrality, despite another public outcry spurred by Oliver.

The vote is set for an FCC on meeting on December 14.

This paves the way for a series of protests planned in December before the FCC vote.