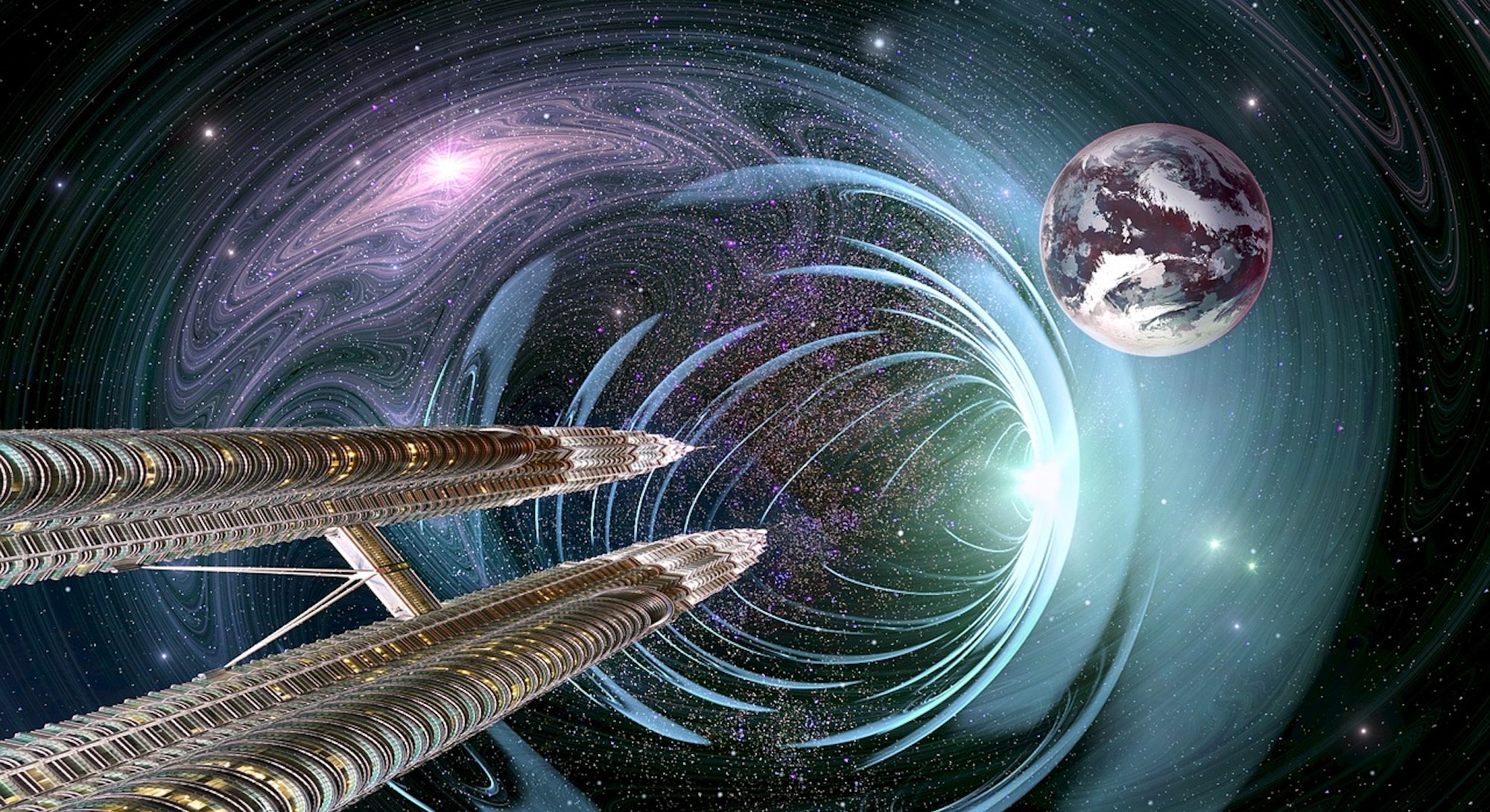 By 2030, humans are expected to live on Mars. They’ll set up agricultural systems on the Red Planet, oxygen-pumping shelters, and experiments — beginning life as a multiplanetary species on a harsh planet where they will very likely develop a mental illness and eventually die. It will not be a pleasant experience.

Konrad Szocik, Ph.D., a cognitive scientist and professor of philosophy at the University of Technology Rzeszow in Poland, has been thinking a lot about how life could be less miserable for future Mars colonists. His working theory is at once both radical and antiquated: introduce a new religion to the children born on Mars. If a new religion arises on its own in Mars, he reasons, all the better. The adults who make up the first wave of colonists will have to bear the burden of implementing this new religion but will receive none of the benefits of this new religion. However, Szocik argues, their initial sacrifice will be what ultimately allows Martian settlements to thrive.

Szocik, who has written extensively on this topic, tells Inverse he began to consider the role of religion while contemplating “how the first groups of astronauts on Mars will establish cooperation in such extremely hard environment when we have problems with cooperation on Earth.” He reasoned that because some theories posit that religion has helped maintain cooperation in society on Earth, a religion invented and applied to Mars colonists would likely have the same effect. Instead of Noah’s Ark, he says, child colonists might learn about a spacecraft — providing them with an origin story that will give purpose to their lives.

NASA crewmembers are blessed by a Russian Orthodox priest before leaving for the ISS on a Soyuz spacecraft.

“I think that we should seriously prepare and equip the future Martian astronauts with an appropriate system that enables coping with stress and fear,” says Szocki. “Unfortunately, NASA and others think of Mars colonies in terms of nuts and bolts.”

He stresses that we must consider the mental and spiritual well-being of future humans in addition to providing for them physically. “However, as long as we are human beings, not robots, we should care for our emotions and psyche. It is not doubt that religious stories — of course, for believers — are much much more efficient in providing sense and hope than science, technology, or philosophy.”

Many experts in behavioral science and psychology would agree. It’s widely understood that one of the major factors why we have working societies today is religion. In a 2016 paper published in Behavioral and Brain Science, psychologists showed that the rise of prosocial religions, and the cultural evolution of these religious beliefs, promoted high fertility rates and large-scale cooperation among people who share that religion. Religious belief, they reason, was and is an adaptive strategy, driving the persistence of societies throughout history. Neither kin selection nor reciprocal altruism alone can explain the rise of cooperative societies, psychologists argue and while religion alone isn’t a necessary condition of moral behavior, its role in shaping societies is undeniable.

Today, it remains to be seen how societies will change with the rise of secularism.

“I think that we should seriously prepare and equip the future Martian astronauts with an appropriate system that enables coping with stress and fear.”

But not everyone agrees that we should rely on religion just because it has historically supported human societies. Joseph Henrich, Ph.D., a Harvard University professor who specializes in human evolutionary biology, agrees that religion had a central role in the evolution of societies but doesn’t think it has a place on Mars.

“In principle, it seems like you could design a religion and then impose it upon these new Martians,” Henrich tells Inverse. “But I’m not so sure that’s so ethical — you would be telling them stuff that you yourself would perceive not to be true.”

He agrees, however, that religion can be important for shaping multiple aspects of humanity that support survival. Rituals, for example, may increase self-regulation and self-discipline, while having collective morals-based goals makes people behave better, leading to greater internal harmony. Historically, religion appears to have played a central role in the evolution of societies, largely because people truly believed in the faiths they followed. Spreading a calculated religion created by people who know it’s false is a more problematic issue.

“When you start disseminating, or trying to convince generations of children that the universe operates in a certain way and there’s invisible beings or magical rituals, when the transmitters themselves don’t believe it — that’s an ethical problem for me,” says Henrich.

For his part, Szocik already anticipates that most people will feel uncomfortable introducing a new religion to Martian children. He admits that the ethical challenges might be what prevents his proposition from actually happening, despite his resolution in its efficiency.

“Special education programs for children that will be born on Mars may be necessary but also ethically dubious — like the idea of colonization of Mars itself,” says Szocik.

“But if we are going to reduce social and psychological dangers, the idea of introducing a special Martian religion may be a good political and sociological strategy for the same reason of benefits that religion has provided on Earth.”

For now, religion in space is reserved for television pilots, savior-complex space movies, and religious astronauts.

Today, NASA astronauts traveling on Russia’s Soyuz rockets to the International Space Station are blessed by a priest from the Russian Orthodox Church before each journey upward whether they’re religious or not. They get sprinkled with water that Christians deem holy. It could be that one day, Mars colonists continuing their legacy will do the same with red dust.