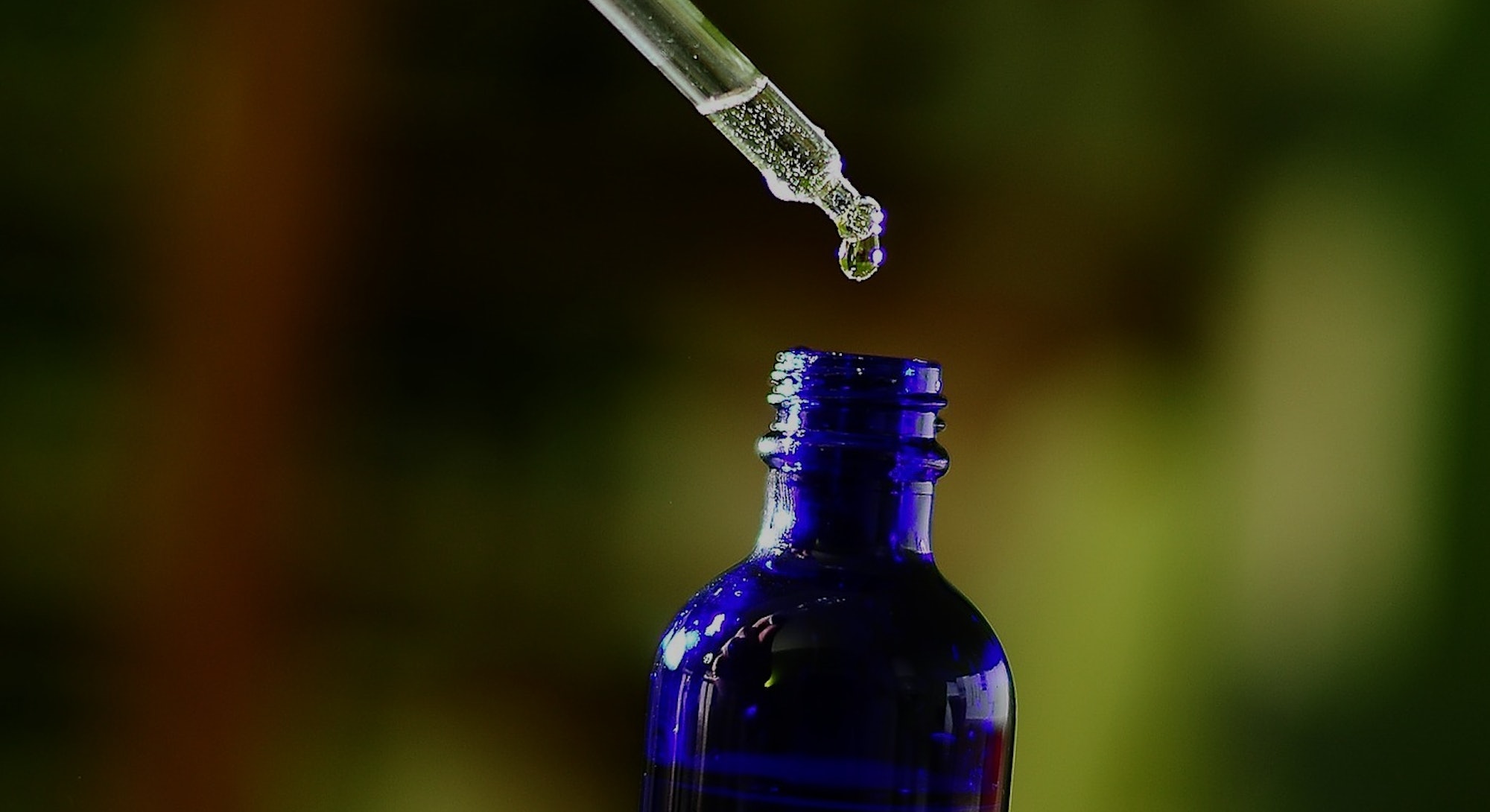 For years now, trendy Silicon Valley bros have been sustaining a slight buzz by microdosing, claiming a few potent hits of LSD can supercharge a workday.

Until now, there hasn’t been much in the way of science to back it up, but Amanda Feilding hopes to change that.

Feilding is founder of the Beckley Foundation and a leading researcher in the field of psychedelics and consciousness. She’s got a plan to prove that microdosing LSD makes you a better problem solver. She’s throwing the established protocols for evaluating cognition and creativity out the window in favor of a much more straightforward objective: How do test subjects fare when playing the ancient Chinese game of Go?

It’s a protocol imagined from her experiences among friends as students of physiology and psychology more than 50 years ago. “We were working very, very hard,” she tells Inverse. “And as recreation in the evenings, we used to play the ancient Chinese game of Go. I found that I won more games if I was on LSD, against an opponent I knew well. And that showed me that, actually, my problem-solving, my creative thinking, was enhanced while on LSD.”

Microdosing is the phenomenon of taking small, controlled doses of psychedelic drugs — usually just 1/20 to 1/10 of the sort of dose you would take to go on a magical hallucinatory trip. LSD is frequently the drug of choice, but psilocybin (magic mushrooms) and mescaline (peyote) are also in use. The idea is that the dose is too small to produce noticeable effects of being high but big enough to change your thought patterns and behaviors. If it works like it’s supposed to, you just function a little better than normal — happier, more productive, less full of worry. At its best, you have “A Really Good Day,” as Ayelet Waldman puts it in her recent book of that name.

The best evidence collected to date on the effects of microdosing comes from James Fadiman, a researcher with Sofia University. He’s received thousands of self-reports of people’s experiences microdosing and has recently begun collecting and analyzing more rigidly with his research partner, Sophia Korb. They presented early results of that work at Psychedelic Science 2017 in April. People reported less depression, less procrastination, more energy, and more creative thinking.

Fadiman denies the results are some incredible placebo effect, saying the proof is in the unexpected results seen across individuals who’ve never met. But drug regulators in the United States and around the world won’t take him or his study participants at their word; they require rigorous, repeatable, controlled research.

Feilding’s study, to be run through the Beckley/Imperial Research Programme, is designed to have 20 participants take a dose of LSD at 10, 20, and 50 micrograms (a typical recreational dose is 100 micrograms) and also a placebo. Each time they will complete questionnaires on their mood and other vectors, will undergo brain scans, and will play Go against a computer.

Go is a complex game, because the number of possible moves on a given turn is so large. Even the world’s fastest computers couldn’t calculate the consequences of all the possibilities, which is why beating humans at Go was such a lauded feat in the world of artificial intelligence. The best moves in the five-game standoff between Google’s AlphaGo and human Go champion Lee Sedol weren’t the ones that followed the usual script, they were the ones that were so far outside of the box that no one — especially the opponent — would ever have predicted or even considered them.

“The tests of creativity, which are current, like Torrance Test, they don’t really test for creativity. They test more for intelligence, or word recognition, or whatever,” says Feilding. “They can’t test those ‘aha’ moments in putting new insights together, whereas the Go game does test for that. You suddenly see, ‘Aha! That’s the right move to enclose the space.’”

It would be a remarkable feat if Feilding can show that microdoses of LSD do indeed enhance our ability to tackle complex problems — that would be astounding. These days, it seems everyone’s looking for the magic pill to kick human brains into high gear, but a lot of promising research has come up short. The massive brain training industry, for example, has largely failed to demonstrate that its computer games, designed specifically to boost cognition, do much besides improve your skill at playing those video games.

Advocates have turned to philanthropy and crowdsourcing to fill the gap. A group called Fundamental is currently raising money for Feilding’s project, along with others investigating the potential of psychedelics to boost mental health. If funding comes through, the next step will be to go through ethics approvals before beginning the trials.

In the meantime, Feilding plans to clear up some of the debate over what is, and isn’t, a placebo effect. She’ll have people dose themselves and write about their experience, much like in Fadiman’s study, but the protocol will be set up so that participants could either be taking a placebo or a microdose, and they don’t know which.

The gold standard of randomized, double-blind, placebo-controlled, large-scale trials is still a distant, expensive dream for the psychedelic activists. In the meantime, a wealth of anecdotal evidence suggests that microdosing works for a lot of people and is safe. It’s enough to convince thousands of people to try, whether it’s proven by science or not.