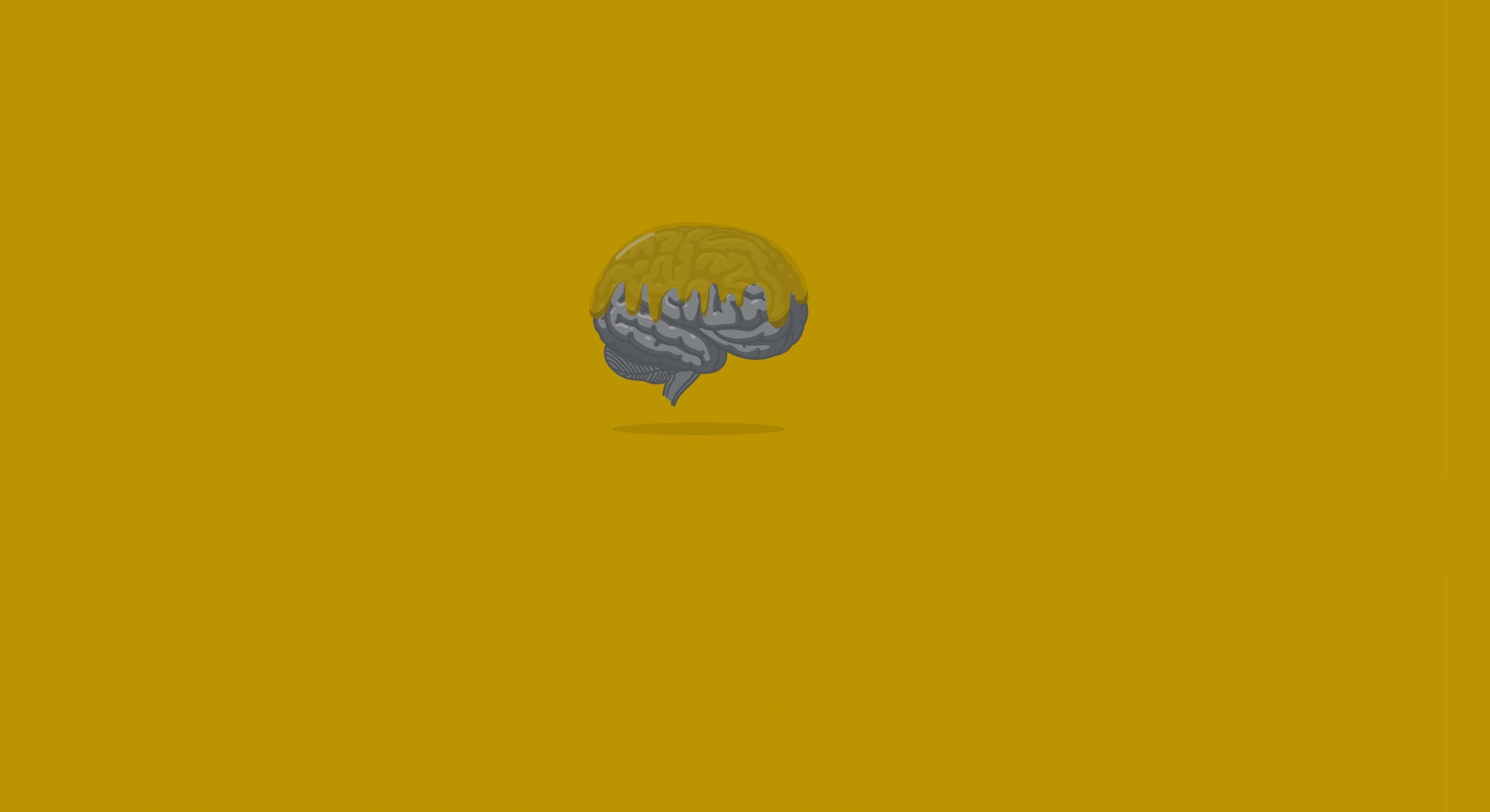 In 1967, psychologist and psychedelics proponent Timothy Leary told a crowd in Golden Gate Park to “turn on, tune in, drop out.” It was a turning point in how the public viewed psychedelics and, in particular, how lysergic acid diethylamide (LSD), which had been synthesized 29 years earlier in the lab of Swiss chemist Albert Hofmann, was understood as a potential cultural force. Three years later, President Richard Nixon would sign the Controlled Substance Act, officially classifying LSD as a Schedule 1 drug, a federally declared a substance with a high potential for abuse with no medical benefits. Nixon did this despite the fact that the federal government had just spent four million dollars funding thousands of studies examining the potential therapeutic effects of LSD. That line of inquiry was unceremoniously cut off.

In the half century after Leary’s LSD rhapsody, hallucinogenic drug research remains a rarity and has pivoted towards psilocybin studies to circumvent political roadblocks and federal funding difficulties. While researchers in other countries have utilized LSD to make inroads in understanding the enigmatic mass of our brain — from understanding alcoholism, cluster headaches, and end-of-life anxiety, American scientists have made limited progress because of laws designed to hamper genuine inquiry.

A major breakthrough came this April when David Nutt, a neuropsychopharmacologist at Imperial College London, published a paper proving the neural imaging of LSD’s effects could help researchers pinpoint specific alteration to brain behavior and potentially further explore the neurobiology of consciousness. The research was supported by the Beckley/Imperial Research Programme and was co-directed by the Beckley Foundation’s executive director, Amanda Feilding.

“This is one of the most important drugs in the history of science,” says Nutt. “It changed our understanding of the brain and also made people change their views on the way the world should be run.”

Taking LSD not only alters a user’s state of consciousness, it can also cause people to experience what is called an “ego-dissolution” — the experience of losing a sense of self-identity. But how does the brain lose a sense of who a person is and why is this process followed by a sense of reconnection with the self, others, and the natural world? And furthermore, what exactly happens in the brain when someone experiences an induced altered state of consciousness?

Nutt and his co-authors believed that an examination of how the drug causes a hallucinogenic effect in the brain could lead to the deployment of LSD as a therapeutic drug. But without making those observations it was impossible to know.

The researchers worked with 20 healthy volunteers with previous experience with hallucinogenic drugs. The subjects came in twice with a two-week intermission between sessions. During one session each subject was given a two-minute IV-drip of LSD and at the other a placebo saline solution. They then were instructed to close their eyes and rest during the eight-hour acid trip, while their brains were simultaneously scanned by an fMRI scanner — which examined the flow of blood to the brain — and a MEG scanner, which tracked the brain’s shifting electrical currents. While this happened the researchers captured the first modern imaging of LSD’s physiological effects on the human brain.

Nutt and his team became the first researcher to use brain imaging to capture the effects of LSD and, in turn, capture the rhythmic brainwaves symptomatic of drug usage. In short, they saw exactly how the brain reacts to LSD. And what they saw was remarkable: Changes in the brain blood flow, electrical activity, and network communication patterns of the participants brains suggested that they were “seeing with their eyes shut.”

Another odd thing happened: Parts of the brain associated with specific neurological function worked with unexpected systems. Subjects on LSD appeared to possess “integrated or unified brains” similar to the unconstrained minds of infant children. The researchers explain that LSD causes the adult brain to parallel the “hyper-emotional and imaginative nature of an infant’s mind.”

However, this unity didn’t happen for the entire brain — the researchers simultaneously observed reduced blood flow in the neural networks that are typically synchronized when the brain is at rest.

It is this breakdown of neurological boundaries that researchers believe might help patients when it comes to psychotherapy. In a follow-up paper utilizing the same data sources released in May, Nutt and his team explain that “LSD produced robust psychological effects.” Increased optimism and openness were observed after the subjects took LSD, with “no [corresponding] changes in delusional thinking.”

The team charted how human brains succumb to acid, how the visual cortex goes into overdrive, and how neural activity leads to a flood sensory hallucinations. They were also able to show a reduction in blood flow to certain neural networks long hypothesized to be the reason for the phenomenon of ego-dissolution. When neural networks that typically work together lose synchronization, you may perceive that you are, as Nutt told Nature, “less of a singular entity.” Nutt and his team believe that experience of ego-dissolution likely happens independently of the hallucinatory effects of the drug though they are connected by similar brain functions. If they can back this claim up in subsequent trials it will help them make the case for further research.

In 2014, Swiss psychiatrist Peter Gasser found that LSD could alleviate the symptoms of severe anxiety. But because the drug is still so heavily restricted, it is extremely difficult for researchers to study it. In the United Kingdom, where Nutt is based, LSD can be studied as long as it’s not used as a therapeutic drug — which makes it tricky to demonstrate exactly why it could be used as exactly that. Nutt says that LSD’s potential in treating addictions, especially alcoholism, depression, and to “help people come to terms with dying” makes it a revolution in the making.

“We have shown it is possible, through hard work, to work with LSD and I hope others will follow suit,” says Nutt. “I hope that our research, which shows how these effects may be mediated, will help restore it to clinical use.”