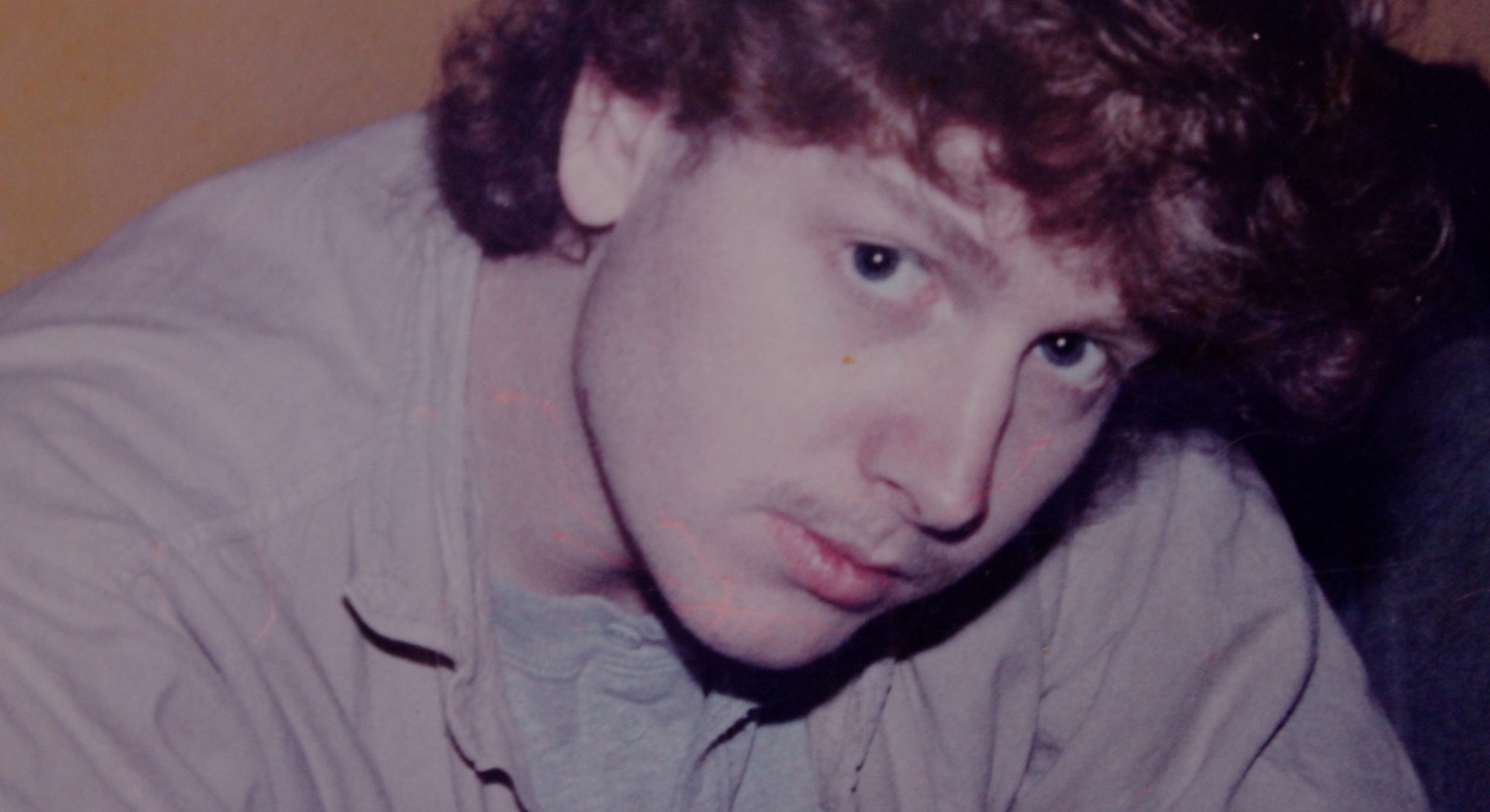 At the end of August, President Barack Obama exercised his right to executive clemency, commuting the sentences of 111 people convicted of federal offenses. One of those 111 felons was Timothy L. Tyler, a Grateful Dead fan sentenced to life in prison in 1994 for conspiracy to possess with intent to distribute LSD. Tyler, an itinerant Dead Head caught with a few tabs of acid, was an unusual victim of mandatory minimums, which more often lead to the imprisonment of minorities. But the news was still significant on more than just a human level.

While the commutation was a major win for the Grateful Dead fan community, which rallied behind Tyler for more than two decades, it’s crucial to keep in mind that Tyler had already spent 22 years in jail. The commutation sparked a few articles alluding to a legalization debate that doesn’t often make headlines: the push for the federal and state decriminalization of psychedelics. The movement is fairly fringe in the United States despite the involvement of some serious organizations, but it’s fairly mainstream in Norway, where the group EmmaSofia actively and frankly works to expand access to psychedelics and MDMA. The group’s cofounder Teri Krebs describes the Tyler’s impending freedom as a very, very small step.

Inverse spoke with Krebs, who now heads the EmmaSofia board, about why psychedelics should be legalized, law enforcement overreach, and how the current political climate has affected the psychedelic movement.

How did you feel when you found out Tyler’s sentence was commuted?

I was so relieved. Good for him! But, oh my gosh, he has to stay in jail for like two more years! It’s crazy. And he has to do some elaborate drug treatment program after he gets out. Good grief, he’s already been in prison for 22 years. I mean it’s appalling. Even the judge who sentenced him said he didn’t have a choice. Why didn’t he just resign then instead of ruining someone’s life?

All of this mishandling has led to very predictable consequences, including the stigmatization of millions of people and a major safety concern with all these online designer drugs that mimic LSD.

You clearly care about this issue a lot. So what exactly is EmmaSofia doing to promote a pro-psychedelic agenda?

I’ve been doing research about LSD as a treatment for alcoholism and also a variety of mental health issues. It’s obvious that there has never been good rationale for banning psychedelics, and there is evidence that it can be helpful in therapy, in treating alcoholism and drug abuse. This is something that has been largely ignored.

Especially considering how many people experiment with psychedelics.

Yes, over 30 million people in the US have used them. That’s like 1 in 6 adults if you think about people under the age of 65. That’s a lot.

Whats currently going on at EmmaSofia?

We are in the process of applying to the Norwegian Medicine Agency to use MDMA and Psilocybin in treatment right away. Not even for clinical trials. Psychedelics have never actually been banned in medicine, they just haven’t been approved. For example, in Switzerland right now there are clinics that are treating people with LSD and MDMA.

How is the process of obtaining drugs for testing different in Norway from the United States?

We don’t have Schedule I drugs, it’s all just controlled substances. In Norway, acid is in the same category as a benzodiazepine, for example. In addition, it doesn’t have approval for marketing. But there are lots of drugs in Norway that we haven’t gotten around to approving for marketing because Norway is small.

Is the main goal of EmmaSofia to legalize these substances or get permission to use them in a medical context?

So why should psychedelics be legal?

One thing is that they’re not addictive. There’s an international expert consensus that LSD and magic mushrooms and other psychedelics are far less dangerous to the individual user than alcohol. It’s not risk-free because nothing is, but it is not particularly dangerous either. The risks of using psychedelics like LSD can be compared with other activities that people would say have acceptable safety, like riding a bike or skiing. You have to look beyond worst case scenarios and look at the rate of harm compared to the number of people using it. Assessments from Amsterdam where they’re legally selling magic mushrooms in coffee shops have said that making the mushrooms illegal would be a disproportionately grave measure in relation to the nuisance and damage caused by using them.

Beyond that, it’s acknowledged that psychedelics can provide a religious and spiritual experience. The Universal Declaration of Human Rights, this UN document, says you have the right to the full development of your personality and also to leisure time. And a lot of people would say you have the right to a private life.

What’s been happening in Scandinavia?

We had a case here in Sweden just last year with an indigenous Sami shaman who imported psychedelic cactus into Sweden that was confiscated by authorities. They were going to charge him with a crime for importing mescaline, but my coworker and I got behind him. The shaman was arguing that it was for legitimate religious use, and eventually all the charges were dropped and the cactus was even returned to him. My coworker and I had the police in our apartment in May, actually, and they confiscated a very small amount of mushrooms from us, so now my coworker Pal is going to have a developing case. They’ll probably just drop the charges, but it’s a good way to increase visibility.

How do psychedelics fit into contemporary society?

The idea we’re all connected is popular today, but the mainstream said that was crazy in the ‘60s. More people do yoga and meditate now. Now you’re encouraged to be an individual, to be self-expressive, and to try and look inside yourself. But back then people thought you shouldn’t look inside yourself because you’ll probably just find a big mess. People were taught they couldn’t handle the truth, to look outside themselves and try to adapt to society. So now our more accepted way of thinking is opposite of that. And psychedelic use coincides with this attitude because it inspires self-discovery.

And then there’s the argument that legalization leads to safety.

Exactly, and it would come with proper doses and a warning label. It really isn’t some major public health problem. Sometimes people will have panic attacks and anxiety while they’re on the drugs, but once again, I’m not saying it’s risk free. There are now psychedelic emergency tents at festivals like Burning Man where you can go if you’re having a bad trip and there are people there to basically hold your hand tell you you’re going to be ok.

There was just some research that came out of Johns Hopkins last week that did a survey of people who had negative experiences on psychedelics, and something like 80% of people said that it was still a rewarding experience in retrospect, even though it was challenging.