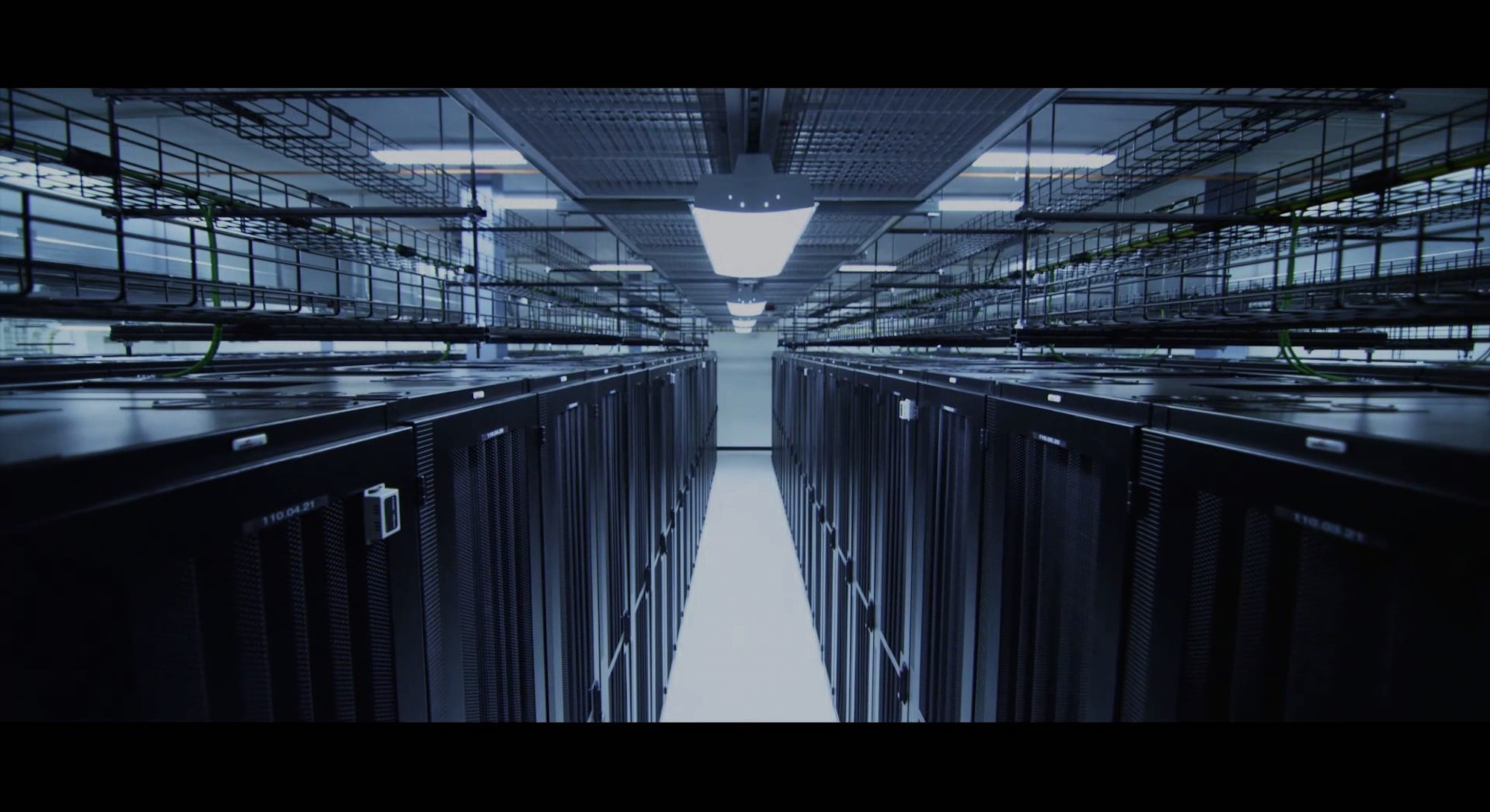 Google announced today that it’s officially joining the Open Compute Project and will share the designs of its data centers with tech companies around the world. The project, launched five years ago, aims to bring the world’s tech giants into collaboration over how to process data efficiently, cut costs, and potentially reduce the energy burden of running massive data centers.

To mark their entrance into the project, Google released the design of a rack of cloud computing equipment that could slash energy consumption. Google’s design distributes energy at 48 Volts, rather than the typical 12 Volts, reducing energy lost through conversion by as much as 30 percent. In return, Google wants the organizers of the Open Compute Project to agree to change the standard size for computer racks. If every operator of data centers uses the same dimensions, the collective can leverage its size into lower costs from manufacturers.

As data centers entered a new age of size and scope, they began consuming more and more resources both in terms of energy and research and development. At first, the field was one of the most competitive in the industry, and Google was widely viewed as an international leader. However, the common need for faster and better processing convinced the companies that pooling resources would advance the field farther than they could on their own.

So the decision to open source may be smart business, but it might also be smart for the planet, offering Google with some goodwill in the meantime. Data processing requires a lot of energy. And considering 90 percent of the data in the world today was created in the past ten years, the need for efficient processing is only going to increase as the rise of graphics processing units within the compounds. A single data center today can consume the same amount of energy as a small town, and collectively they account for almost a fifth of the technology sector’s energy footprint.

Sharing data center designs should allow companies to exploit any industry-wide advances in energy-saving tech, not just the advances made at individual companies.

The one risk of sharing data center designs is that it could reduce the economic incentives for outside companies to develop more efficient processing techniques. For instance, companies like Utilidata sell hardware to tech firms hoping to save off money on energy. If all the major firms are sharing data center designs, then what is the incentive for one of them to shell out for new technology? The question will be whether the members of the Open Compute Project reduce research and development into more efficient centers out of a desire to piggyback on industry advances.

Nonetheless, the open source initiative has gained an unusual degree of traction among companies that are often fiercely competitive in other spheres: Facebook, Apple, and Google are combatants in the patent war, the VR war, or any of a number of competitive domains. But with Google’s announcement, Amazon is now the only major holdout, as Apple joined the project a year ago and Microsoft, Cisco, Samsung, and Lenovo all participate.

Since open source seems to be the way everything is going, and Google is driving the cutting-edge in other fields besides data processing, maybe we’ll see more announcements of this nature in the near future.