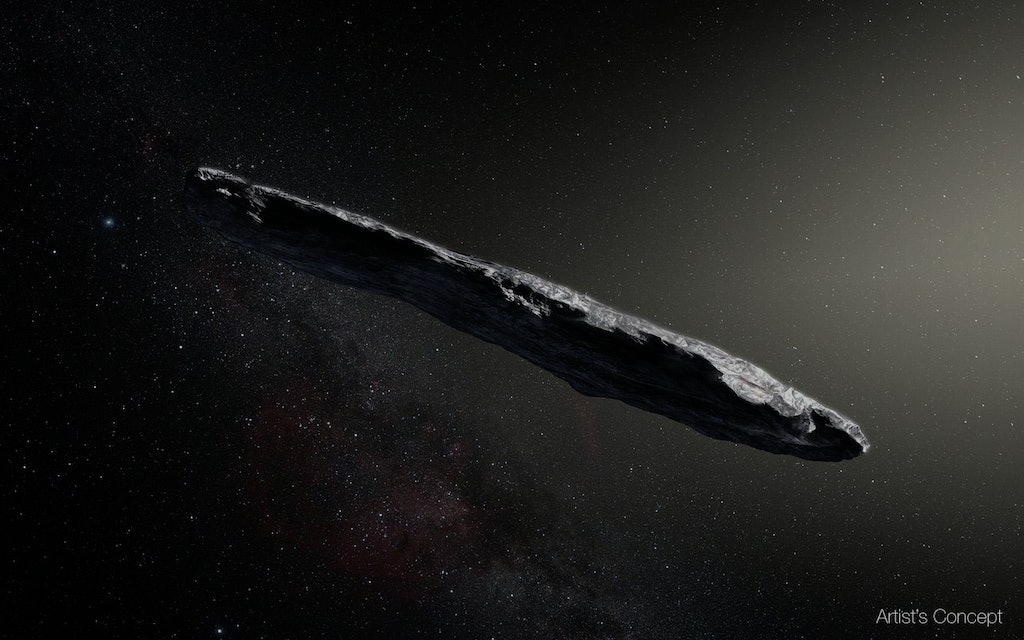 Hang around any sports fan long enough and they'll start writing fan fiction. What if Michael Jordan could play LeBron? How would Sandy Koufax fare against Freddie Freeman? Could the 1973 Dolphins beat the 2007 Patriots? And so on. Today, in 1970, those hypothetical questions started getting some hypothetical answers thanks to computers. It's called The Super Fight.

It all started with Murray Woroner, a radio producer from Miami eager to use the country's recent technology boom for marketing. "What if" debates had long been held in bars across the country, and Woroner was able to acquire a 12-bit computer, the NCR 315, with the idea that he could input data from boxing history and determine who would win hypothetical matchups. Woroner sold the idea as a series of radio plays, even getting some of the fighters on board to offer commentary. But there was one very important dissenter: Muhammed Ali.

Ali, banned from boxing at the time due to his stance on the Vietnam War, was outraged that Woroner's computer had him losing to a slow-footed fighter from the 1890s. He sued, but Woroner had a promoter's gift: What if, instead of suing him, Ali partnered with him instead? Desperate for cash, Ali agreed to stage a hypothetical fight with an aging boxer seen in his league: Rocky Marciano, famed for his undefeated record. Marciano was 45 years old and hadn't boxed in 13 years.

Heavily hyped in sports media at the time, Woroner claimed 250 boxing experts had filled in sheets that took into account 58 rating factors, and these had determined every single move the two would make. Ali would later write in his autobiography that "there was no computer telling us what to do," and the two were play-acting to Woroner's design. The main drama came from Marciano's toupe falling off.

For one day only, 51 years ago today, The Super Fight was released in theaters, where viewers saw 45-year-old Rocky Marciano "beat" Ali in his prime. Ali would later be ashamed of his involvement in the hoopla after he realized some people thought it was real. While The Super Fight was a financial hit, Woroner and the NCR 315 quickly faded from the public eye once he started predicting real fights and getting them wrong. But still, every simulated sports game today owes a little bit to The Super Fight.

Our question of the week is all about codes. With encrypted apps like Signal on the rise, we were wondering, do you have any favorite code systems? I'm a bit of a cipher nerd, from Atbash to Vigenére. Have you ever written a coded letter or used some form of misdirection to transmit a message? Your secrets are safe with us at newsletter@inverse.com (and all our readers, of course).

This is an adapted version of the Inverse Daily newsletter for January 20, 2021. Subscribe for free and earn rewards for reading every day in your inbox.

Finding a suitable partner can often feel like a life and death struggle, but sometimes, the stakes are really that high — at least in the animal kingdom. The Springbok Mantis (Miomantis caffra) has acquired a particularly brutal reputation for "sexual cannibalism," wherein the female consumes the male prior to, during, or after copulation.

Yet, researchers still didn't how coercive mating behaviors — like sexual cannibalism — function in terms of evolution. But a new study published in the journal Biology Letters provides a gruesome update on this mechanism's evolutionary purpose. This research shows that the male mantis has taken to fighting back, occasionally avoiding becoming his female partner's next meal.

The mysteries of post-mating mantis murder →

Sad thoughts — Is there a link between depression and intelligence? Study finds shared gene variants

In the scientific realm of psychiatry, researchers often navigate more unknowns than knowns. That's because, even with decades of scientific leaps and technological breakthroughs, the brain remains elusively complex.

Researchers are still searching for the exact underlying mechanisms behind a range of mental health conditions including anxiety, depression, or schizophrenia.

In a recent study, scientists discovered a crucial piece of this puzzle lies deep in our genetic code. The team found a "surprising" shared genetic architecture between depression and another seemingly counterintuitive psychological factor: intelligence. The team detected overlapping gene variants associated with both cognitive ability and self-reported depression.

What they're saying: “The current findings suggest there is a genetic link between intelligence and mood disorders.” — Ole Andreassen, a psychiatry genetics researcher at the University of Oslo and the study’s co-author, to Inverse.

Depression and intelligence can be tangled up together →

We have ignition... but that was about it. On Saturday, January 16, NASA fired the engines of the rocket that will return humans to the Moon — albeit for a far briefer time than expected.

Supposed to last eight minutes, the fire only burned for a little over one minute.

The hot fire, which started at 5:27 p.m. Eastern, was the first time NASA had fired all four of the Space Launch System core stage's RS-25 engines at the same time. The test is the last in a year-long series of eight trials dubbed the "Green Run." But unfortunately for the space agency, the test did not go according to plan.

What went wrong on this crucial test? →

From Mister Miracle to Green Lantern, Tom King has brought a singular vision to comics, one unafraid to deal with complex issues but one also showing moments of true warmth and intimacy between characters. King has also brought that vision to, well, The Vision, his Eisner-winning take on Marvel's android superhero who desperately wants to be human. And now that WandaVision is out, King's influence is more apparent than ever. Coming soon on Inverse, an interview with comic author Tom King.

A click beetle rolling around on its back may look pitiful — but don't be fooled. Beyond the hard exterior of their bodies lies a jack in the box like mechanism that, once snapped, springs them high into the air with a signature click!

Scientists have known of this click trick, but what they've struggled to understand is precisely how and why these beetles spring into the air. However, using high-speed x-ray technology and fundamental equations of motion, a team of mechanical engineers recently examined how this action takes place and what its limits are.

A better understanding of this elegant biological mechanism not only reveals insight into a natural phenomenon; it may help roboticists super-charge the strength of future machines without increasing their "muscular" strength.

What beetles are teaching scientists →

Have signs of alien life entered into our orbit? Avi Loeb, an astrophysicist at Harvard University, argues yes.

“Our civilization has sent five man-made objects into interstellar space: Voyager 1 and Voyager 2, Pioneer 10 and Pioneer 11, and New Horizons,” Loeb writes in his upcoming book, Extraterrestrial: The First Sign of Intelligent Life Beyond Earth. The book will be released on January 26.

“And if other civilizations developed out there among the stars, wouldn’t they have felt that same urge to explore, to venture past familiar horizons in search of the new? Judging by human behavior, that would not be surprising in the least.”

This stance has gained Loeb a certain level of notoriety, and criticism. He's recently claimed — and reiterates this claim in his book — that the odd-shaped, rocky object that passed through our Solar System, known as 'Oumuamua, was in fact a piece of abandoned alien technology — the equivalent of a spacecraft or satellite.

We want to believe →

And that's it for the Daily! If you're looking for more, check out the weirdest zombie movie on Netflix before it leaves next week.