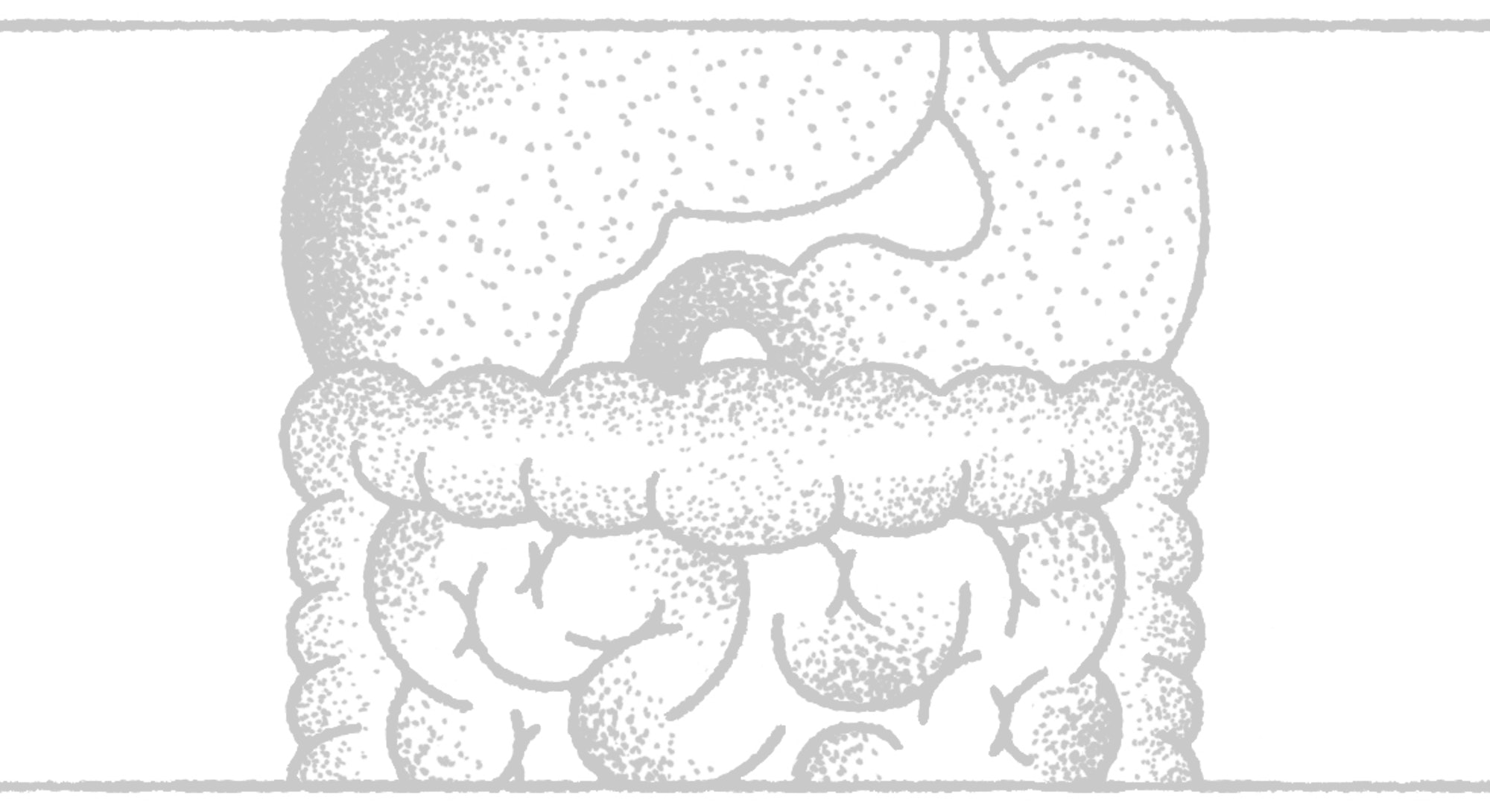 What is the gut?

You have guts — resolve and a Bruce Willis attitude that has you swinging from a helicopter. You spill your guts — your uninhibited self. You have gut feelings — emotions that may as well be truths. Derived from the Old English guttas, the gut has been synonymous with courage since the 19th century but has been linked to a state of being since the ancient Greeks.

Our modern, scientific definition of the gut is surprisingly harmonious with these more metaphysical interpretations. But, what is the gut, really?

This week, appropriately known as Gut Week at Inverse, we’re examining this question and its ever-expanding answer.

The gut, technically, is the gastrointestinal tract or digestive system — a pathway from your mouth to your rear. “Gut health” is the function and balance of everything that goes on there. And within the gut, there is the human gut microbiome, a collective of microbiota that is one’s very own incredibly complex ecosystem of bacteria, archaea, viruses, and fungi.

Scientists now know what ancient philosophers suspected: The gut microbiome likely plays an important role in health and disease but also influences our mental state. Animal studies suggest changes to gut microbiota can modulate depression and anxiety, and in people, microbial diversity and composition are associated with certain personality traits. The gut-brain axis is, in essence, a conversational between the gastrointestinal tract and the central nervous system, and its activity influences our mood.

So guts, any way you spin it, are emotional.

So grab a kombucha, and follow along here as we celebrate the wondrous gut. Learn everything there is to know about the gut microbiome, including how it affects your brain and health, and what you can do to strengthen it. Learn about its potential — the people working to define its future. Dive into this complex world and a part of yourself you’ve likely underestimated.