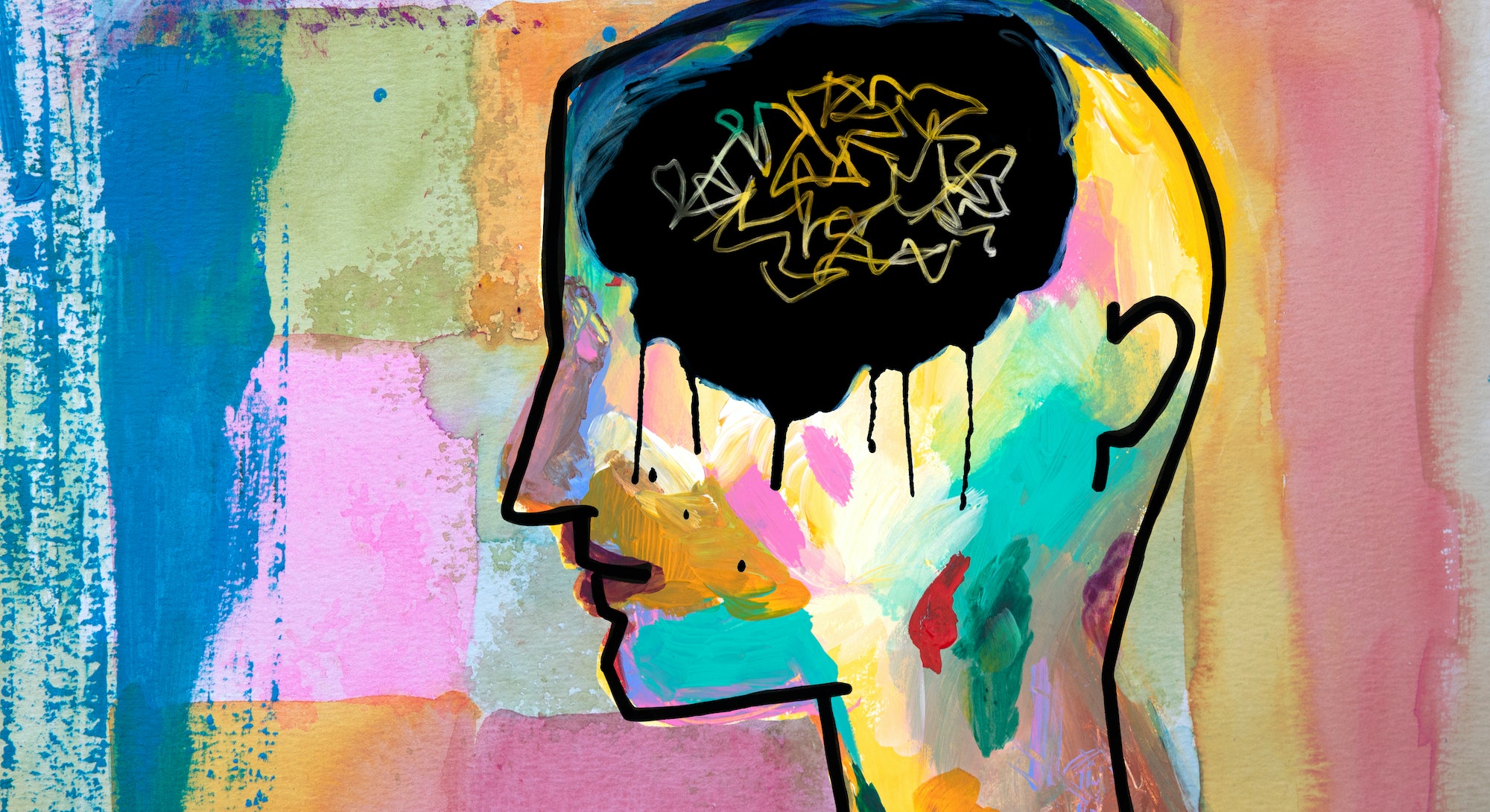 Life puts us through the wringer. We are often screwed over at work, offended by careless friends, or mistreated by loved ones — sometimes all at once. In reaction to these missteps, we often carry grudges forward, consciously or not.

But if you drag your resentment and anger through life, it may do more than cast a dark cloud over your emotional life. It could harm your physical health, too. Studies show unresolved conflict — and the emotional turmoil and toxic anger it generates — can heighten your risk of heart attack; worsen cholesterol levels and sleep; increase physical pain and blood pressure, and exacerbate anxiety, depression, and stress.

I’m Ali Pattillo, and this is STRATEGY, a series packed with actionable tips to help you make the most out of your life, career, and finances.

“When you forgive, it reduces that feeling of helpless vulnerability,” Frederic Luskin, a psychologist and professor at Stanford University who studies forgiveness, tells Inverse.

The art of forgiveness

Coming to terms with our grievances and ultimately forgiving them can feel challenging, if not impossible.

“We are not supposed to go straight from injury to forgiveness because we have got to process the experience,” Luskin explains.

“The brain needs to readjust to a changed life,” Luskin says. He adds that creating a “new homeostasis” — a kind of baseline for our brains — is not a gentle or straightforward process.

“We are biologically wired for a wide range of human experiences, from compassion to revenge.”

Often, this process can take the shape of grief experts Elizabeth Kubler Ross and David Kessler’s classic five stages of grief: denial, anger, bargaining, depression, and acceptance, Luskin explains. But humans also have a primal evolutionary bias to focus on threats — to help us stay vigilant and guard against the perceived threat.

“We are biologically wired for a wide range of human experiences, from compassion to revenge,” Luskin says. “The tendency to attack, perseverate, ruminate, and obsess — those wirings are more available to us because they are lifesaving.”

Letting go of our fear is a fundamentally biological challenge, he adds.

“Forgiveness is, on some level, having enough trust in either oneself or a higher power that you can release your vigilance and trust again,” Luskin explains.

On top of this biological bias for vigilance, forgiveness is difficult because serious offenses strike the ego, Luskin says. The ego — a person’s sense of self-esteem — can present an obstacle to forgiveness.

“The ego tries to maintain the illusion that it is in control and at the center of things,” Luskin says.

“But being interpersonally or personally wounded reminds you of your vulnerability and reminds you that you are not at the center of anything. The world just goes on and does what it does, and sometimes it kicks the crap out of you.”

How to learn to forgive

Luskin’s early career as a psychologist and academic researcher revolved around answering this question: Despite these emotional, biological, and emotional barriers, can people learn to forgive?

Over two decades ago, Luskin parsed through the existing data on forgiveness, took models of cognitive-behavioral therapy, narrative therapy, heart-centered meditation, and gratitude, stitched them together with his own experience, and created an evidence-based, step-by-step forgiveness training regime: Forgive for Good.

“Nothing is esoteric or unusual, but forgiveness is not talked about or practiced very much,” Luskin says. “What we tried to do with our Forgiveness Project was take common practices and remind people that you can aim them at this too, and it’ll be a real help for your life.”

Luskin has tested this forgiveness training with hundreds of individuals, including people who may find forgiveness more complicated than most. Some of the people who have been through the training include those affected by conflict in Northern Ireland and Sierra Leone and people affected by the attacks on the World Trade Center on September 11, 2001.

“Challenge your sense that things have to go the way you want.”

In one particularly striking study published in 2001, Luskin and his team invited 17 Protestant and Catholic men and women from Northern Ireland to Stanford University for a week of Luskin’s forgiveness training. Each participant had previously endured a catastrophic loss: An immediate family member had been murdered in the sectarian conflict in Northern Ireland.

By the end of the week, all participants felt significantly less angry and depressed and able to cope with stress. Forgiveness training did not work for everyone, however. Fifteen of the participants felt able to forgive the person who murdered their loved one — two felt less forgiveness.

The mental health benefits of letting go of anger can confer physical benefits, too: Research suggests forgiveness may help people reduce pain levels, lower the risk of heart disease, and tamp down physical symptoms of stress, including headaches, backaches, or gastrointestinal distress.

“When you do not let it go in a timely manner, you continue to have adrenaline, muscular tension, and perseverating thoughts,” Luskin says. “Those all take a toll on the body and mind.”

Luskin shares five steps that anyone can practice to try and work toward forgiveness in their own life:

After being wronged or hurt, take steps to calm yourself down physically. Practicing meditation or taking a walk are practical steps that can lower your arousal state and help you modulate your reactive emotions.

“Challenge your sense that things have to go the way you want,” Luskin suggests. This mental exercise is a core tenet of CBT therapy — recognizing that much of life is out of your control. Practicing this principle can help you put your problem in perspective.

“If you see more good, and you’re more appreciative, you will naturally forgive more,” Luskin says. If you walk outside and go: “What a beautiful day and how lucky am I to be alive!” you’ll find it easier to let go of some negative emotions.

If it’s two days after something terrible happens, complain all you want, Luskin says. But if you find yourself repeating the same chorus of negative complaints months or years after an offense, write another story that doesn’t keep you as a victim.

Share your emotions with a modest handful of trusted confidants or through expressive writing. “You have to dig inside and be able to articulate what the harm is before you can let it go,” Luskin says.

“When put together in different combinations, these five strategies help people become more forgiving — their body shifts and their mental approach shifts so the part of them that naturally is at peace can come out,” Luskin says.