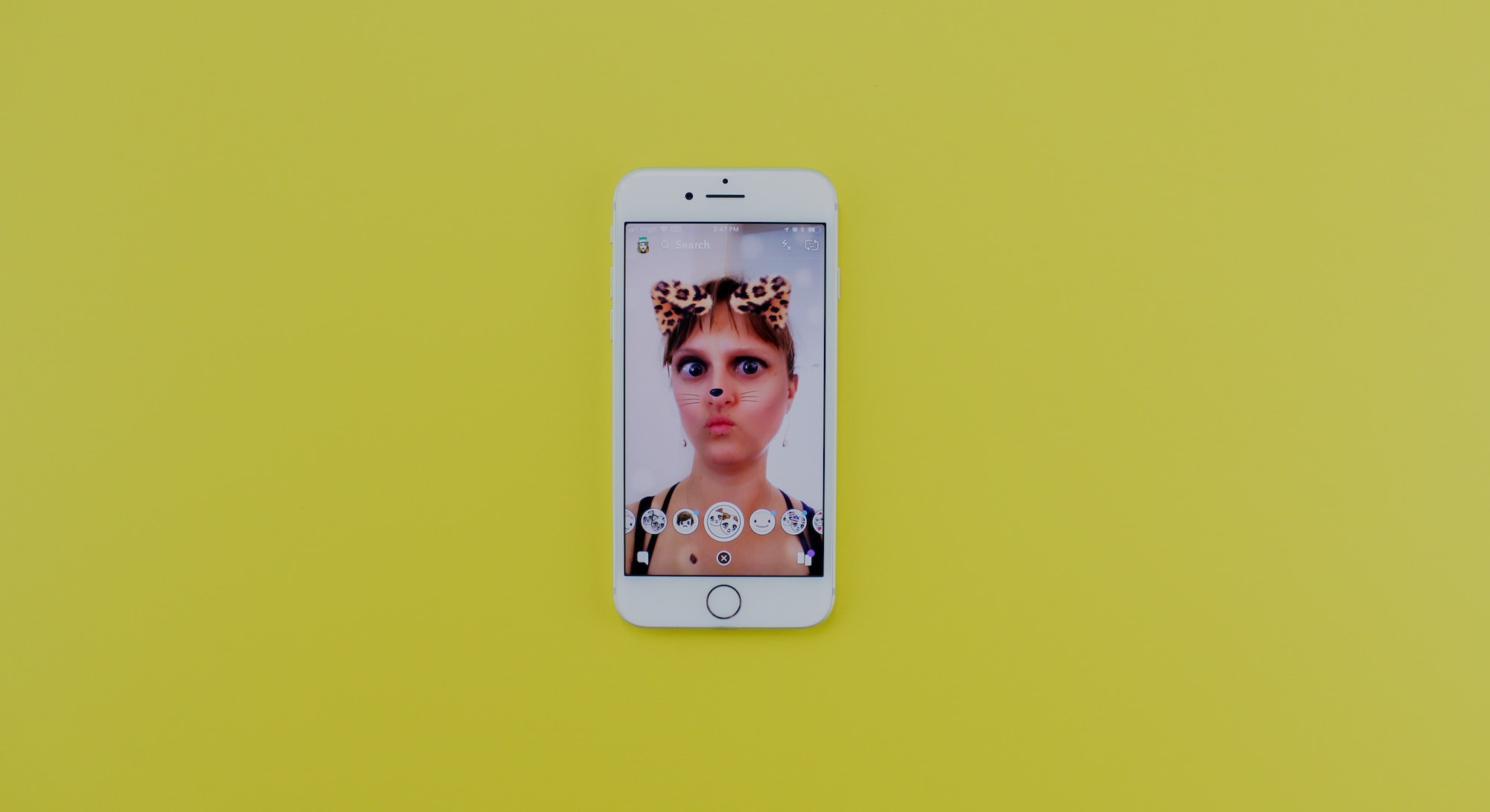 Ten years ago, a teenager might have come into a plastic surgery clinic clutching a photo of their favorite celebrity, professionally Photoshopped to centerfold-level perfection. These days, teens don’t want to look like celebrities anymore. They want to look the way they look with a Snapchat filter, and they’re willing to undergo plastic surgery to make it happen.

This condition, termed “Snapchat dysmorphia,” is a new, worrying part of the spectrum of a disorder generally called body dysmorphia, says Dr. Neelam Vashi, the director of the Ethnic Skin Center at Boston University’s School of Medicine. Vashi has been noticing this pattern in her own patients for years, and on Thursday she released a viewpoint article in JAMA Facial Plastic Surgery that examines in-depth the causes of this alarming trend.

“People bring in photos of themselves at certain angles or with certain kinds of lighting,” she tells Inverse. “I just see a lot of images that are just really unrealistic, and it sets up unrealistic expectations for patients because they’re trying to look like a fantasized version of themselves.”

One of the defining aspects of Snapchat dysmorphia is the pursuit of unachievable “perfection.” Like general body dysmorphia, Snapchat dysmorphia is a type of obsessive-compulsive disorder characterized by an obsession with “flaws” in physical appearance. While a certain level of dissatisfaction with how you look is totally normal, says Vashi, people with clinical body dysmorphia are plagued by their nagging insecurities. For people already prone to these thoughts, selfie filters that offer a glimpse of “perfection” might trigger patients to come to her office looking for solutions that most surgeons are hesitant to provide.

“Sometimes a trigger can happen really early on — maybe it’s like someone says something to another person,” says Vashi. “I think social media could be kind of like that; it becomes a trigger for people to become very preoccupied with how they look.”

Despite wariness on the part of the surgeons, the patient demand for such procedures is increasing. According to the American Academy of Facial Plastic and Reconstructive Surgery, 55 percent of clinicians saw patients who “wanted to look better in their selfies” in 2017 — an uptick of 13 percent from the previous year. This same report called social media “a cultural force” with the power to change the plastic surgery industry.

Recently, Vashi has noticed a change in the types of alterations her patients seek. Before the rise of Snapchat, Vashi notes that most people seeking facial plastic surgery wanted a procedure called rhinoplasty — a pretty common nose job that shaves down the hump on the bridge of some noses. Now, she notes, preferences have dramatically changed to mimic that of Snapchat filters, specifically increasing lip size or eye size, symmetry, and the way the proportions of the face are organized, similar to what you might see in the butterfly filter or the flower crown filter.

“People have asked me to reshape their nose, or maybe give them fuller lips. But it’s usually asymmetry that they want corrected,” she says.

The broader trend toward greater facial symmetry, which people have noticed specifically in some of the “beautifying” Snapchat filters, has perplexed researchers for decades. Mark Shriver, Ph.D., an anthropologist at Pennsylvania State University who has been studying facial symmetry for years using 3D photographs, has helped establish that people tend to see symmetrical faces as more attractive.

“In the extreme, asymmetrical faces are indicative of some sort of trauma,” he tells Inverse. “The evolutionary psychology argument is that there might be some sort of selective pressure toward symmetry.”

This selective pressure, or a preference for symmetrical faces, may exist because facial symmetry is actually a product of how humans develop from embryos, Shriver explains. Humans begin their development in the womb as a “ball of cells” with no left or right side. But as these cells split and grow, body axes start to develop. Once a “left” and “right” side are determined, cells may start to split slightly differently, sowing the seeds of asymmetry. This occurs naturally, but exposure to certain viruses or a malnourished mother can further shift the way either side develops, creating even higher degrees of asymmetry.

Symmetrical faces are thought to be more attractive, explains Shriver, because some studies indicate that a symmetric face signals the fetus was immune to illnesses during development. Specifically, these studies zero in on a place on chromosome six where about 200 genes related to virus immunity are housed. “If people with a better genotype there will have a stronger immunity and be able to become immune to more types of viruses, they would also develop to be more symmetric,” says Shriver.

In other words, facial symmetry is attractive because it might equate with good virus-battling genes on chromosome six. This makes sense if you’re an ancient human looking to ensure that your children have good genes, but we have more refined ways of doing that now. Nevertheless, our obsession with how we look with the help of a Snapchat filter suggests we haven’t lost our preference for symmetrical faces that indicate disease immunity.

It’s one thing to judge a romantic partner for their lack of Snapchat-like features, but social media shifts the critical eye inward. What makes self-reflective technologies different, notes Kaylee Kruzan, a Ph.D. candidate who works in at Cornell’s Social Media Lab, is that instead of allowing us to judge other people’s faces and bodies, they ask us to judge our own.

“Snapchat and Instagram certainly have the potential to affect the way people view their own bodies,” Kruzan tells Inverse. “Social media platforms like Snapchat, Instagram, Facebook constrain users to see their bodies from a third person or observer’s perspective. This can lead to body objectification, which we know is linked to poor mental health and well-being.”

If you spot flaws in a potential mate, you can always opt for someone else. But asymmetry in oneself is unchangeable — unless, of course, you opt for surgery. For better or for worse, when we see an idealized version of ourselves in a filtered photo, it is surgically possible to achieve that level of perfection in real life.

“There has been some work suggesting that with social media-induced plastic surgery, people come to value, and relate to, the idealized images they create on social media over their actual felt body, and strive to attain ‘ideal’ standards through body modification,” Kruzan adds.

So, when people walk into Vashi’s clinic looking to increase their facial symmetry to match a Snapchat photo, they’re engaged in a battle with an ancient evolutionary preference that’s been exacerbated by technology to a completely unnatural degree. And seeing as Snapchat and Instagram continue to rapidly release new filters, Vashi doesn’t see Snapchat dysmorphia going away anytime soon.

“It’s definitely on the rise,” Vashi says. “Plastic surgeons will be dealing with this for years to come.”