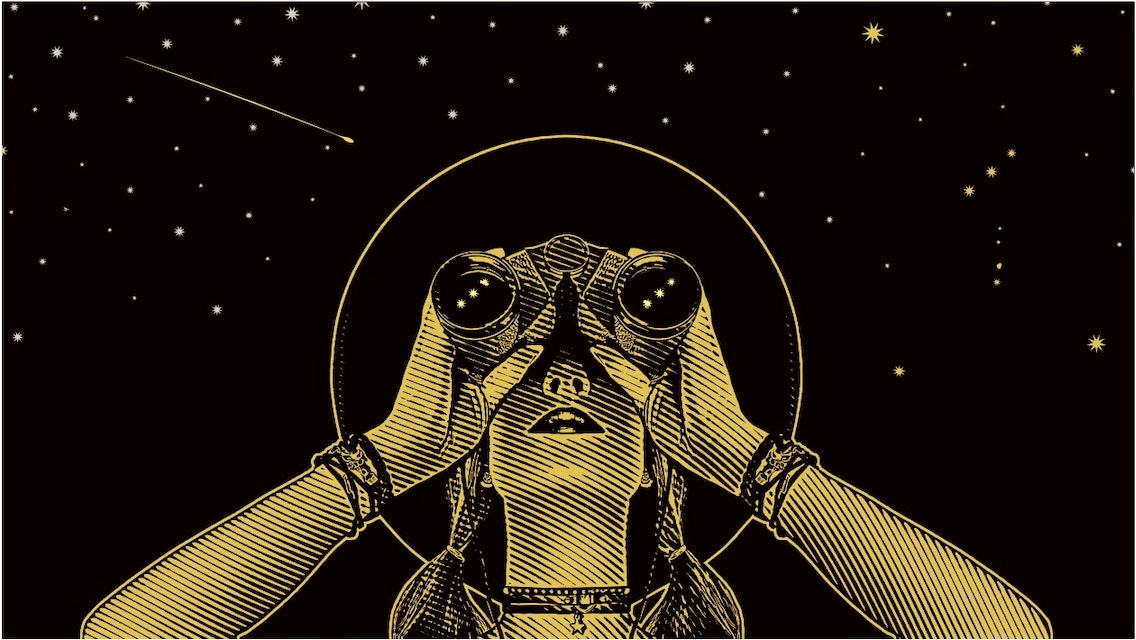 Goal setting is a huge part of being strategic. It’s the foundation of saving money, determining your financial health, and motivating yourself to go after what you want.

But we don’t often think about the information hiding within our personal goals. Your goals are far more than just a way to get what you want; they’re a reflection of what’s important in your life. Which means that, if you look at goals over time, you learn a lot about which achievements matter more than others do.

Scientists at the University of Basel in Switzerland are starting to take a meta view of goals to learn more about what’s important to people as they age. Taken together, their work shows that our goals transform as we move from early life to middle-age and later life. One thing remains the same, though: Goals are integral to our emotional well-being and happiness, if they include one attribute: They must be attainable, the authors note.

“Major life goals – particularly their attainability – seem to be of long-term importance for cognitive and affective well-being,” the authors write.

Aside from the importance of setting attainable goals, this study goes a bit further by showing us what goals seem to matter to people at the end of the day. Here, based off of their work, are the kinds of goals that endure.

The goals that don’t last

This study surveyed 973 people in Switzerland who were between 18 and 87 years old. Over the course of three different interviews (each two years apart), the scientists looked at how the attainability and importance of different types of goals changed.

The importance of all goals were affected by age, but some patterns were more clear than others. For example, the older someone in the study was, the less important goals about personal growth, family and relationships, status, and work seemed to be.

That fit right in with lead study author Janina Bühler’s expectations. “Many of our results confirmed theoretical assumptions from developmental psychology,” she said in a statement.

What the team didn’t expect was that one type of goal became increasingly important as participants aged.

Prosocial goals became even more important as people aged. Interestingly, this increasing importance wasn’t seen in the social goal categories (goals related to family and friends). Because of this pattern, the authors speculate that prosocial goals represent an “important psychological life theme.”

So what actually are these goals? In the documentation that defined the different goals for study participants, it explained that a prosocial goal included the intent “to campaign for the general welfare.”

In other words, caring about others, not just your friends, continues to be important once status, wealth, and work fade away. And this study isn’t the first to point out the importance of altruism in social life, regardless of age.

The seeds of altruism start to sprout as early as our first months on Earth. One 2018 PLOS study found that infants who spent more time gazing at sad or angry faces when they were 7 months old were more likely to help someone in need when they turned 14 months old. That shows just how early the brain develops a sensitivity to the plight of other people.

And a sense of caring about others continues to be a driving force as we search for meaning in life. Take this study, which surveyed 1,042 people between 18 and over 100 years old about what age they found meaning in life, for example.

The survey respondents said that they felt the meaning in life peaked around age 60. When I first reported on this study, I asked Awais Aftab, the study’s lead author and a researcher at the University of California San Diego, what ingredients made up a meaningful life.

This is what he told me:

“Existing research points to a vital role played by factors such as a coherent sense of one’s identity, authentic relationships with friends and family members, engagement in long-term goals, which provide a sense of accomplishment and contribute to society, and acting with genuine altruism for the betterment of the world,” he said.

The most recent study on life goals echoes Aftab’s sentiment. Though it does take a realist approach.

As the team dug a bit deeper into the data, they found that the ability to attain prosocial goals grows throughout young adulthood, peaks in middle age, and declines into late adulthood as people step back from engagement in public life. The attainability of prosocial goals decreases in later life, they note.

Humans do seemingly unattainable things all the time. People with genetic predispositions towards dementia can fight it off with physical and mental training. We submerge ourselves in ice water for hours and break long-standing speed records.

If caring matters to you now, there’s a good chance it will matter to you later. Altruism, it seems, endures.