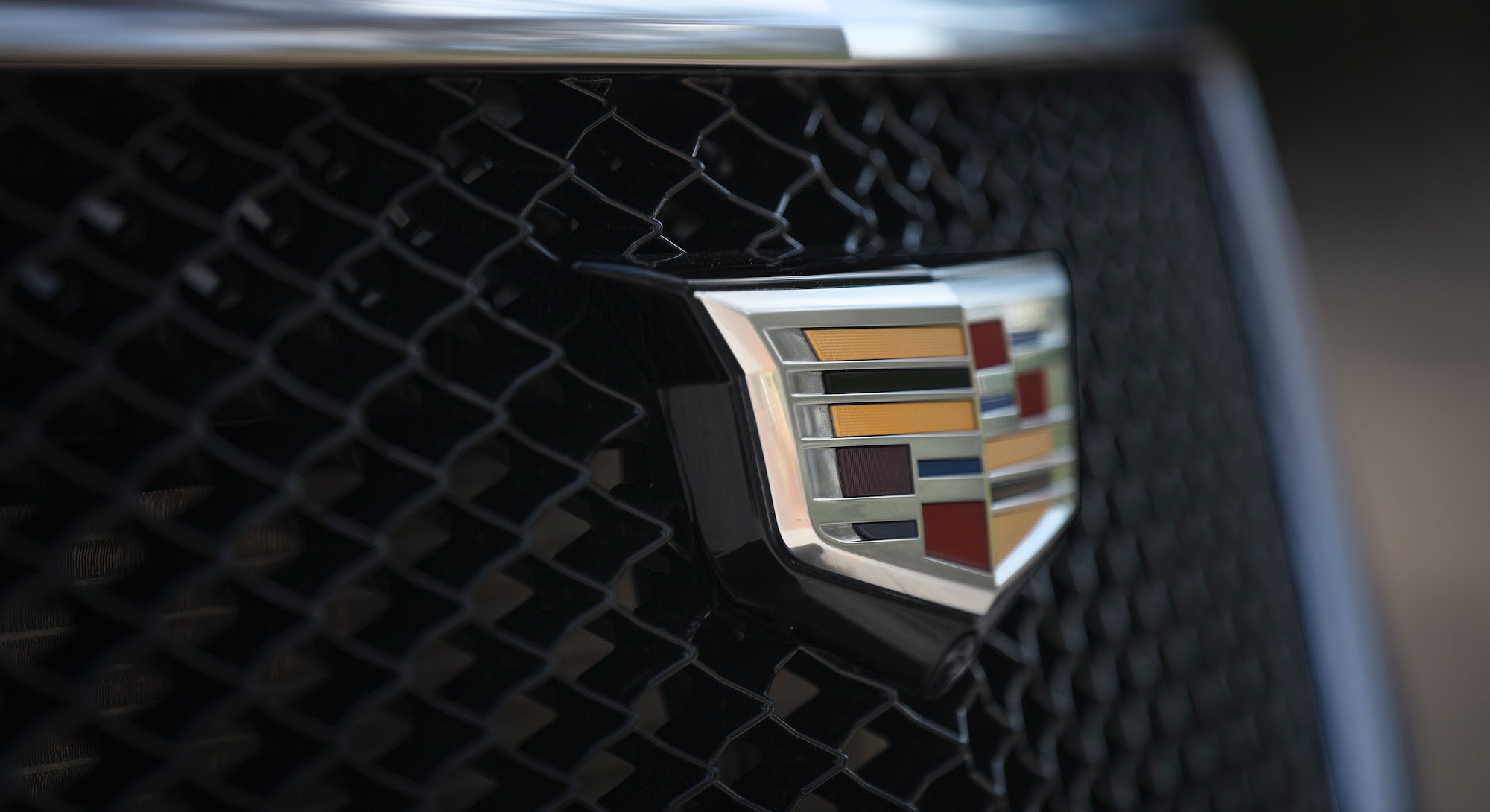 I even like the XT5, the most popular Cadillac on the market. It's a compact crossover SUV that competes in perhaps the fiercest segment in the auto industry.

Sometimes I think there are too many cars to choose from. There are some two dozen options for a crossover SUV like the XT5, and none of them are explicitly bad. And that doesn't even include all the electric options that you could reasonably cross-shop the XT5 against.

Just in traditional vehicles, it goes up against the Lexus RX, the Acura MDX, the Audi Q5, the BMW X3 and X4, even the Porsche Macan – and, my favorite, the Volvo XC60.

That's a Murderers' Row of cars, so how does the Cadillac stack up? I'll put it this way: Considered on its own, the XT5 is an excellent SUV. The type of driver who recognizes what Cadillac has to offer in an incredibly busy market is going to love the XT5.

It's absolutely packed with luxury and technology. My Premium Luxury trim XT5 with the $4,850 Platinum package added in had everything.

There was a ton of safety tech, including a $2,000 night-vision camera that's very cool but not particularly useful, and adaptive cruise control and even reverse automatic braking to keep you from backing into something behind you.

It had a high-resolution 360-degree camera, a heads-up display, automatic parking, active suspension, three-zone climate control, and even an air ionizer.

There's wireless Apple CarPlay and Android Auto, OnStar and a 4G LTE Wi-Fi hotspot built-in, and an impressive 15-watt wireless phone charger (that means it'll charge your phone fast without you having to plug it in).

And when it comes to luxury, you get leather everything, a microfiber headliner, a ridiculously smooth suspension, comfortable seats, and just about everything else you might expect from a $60,000 luxury SUV.

The only thing missing from my XT5 was Super Cruise, GM's terrific advanced driver-assist system that lets you drive down the highway without having your hands on the wheel. It's coming to the XT5 in 2022 and will be the best reason to get the XT5 by far.

The XT5 is by far the best vehicle in the Cadillac lineup. It delivers luxury and comfort, and tech, precisely what Cadillac says it does. And it stands up to the competition, especially if you're partial to an American vehicle — in design, ride comfort, performance, and the like.

Both the Lexus and Volvo cars ride a bit firm when going down the road. While far less floaty than the '70s and ‘80s era aircraft carriers, the current-day Cadillac still gives a smooth, wildly comfortable ride. You can tell it was designed in Michigan.

I'm a particular fan of the exterior design. The grille is busy but attractive, and I really like the design of the front headlamps. The daytime running lights dive down the outside of the headlights to the fog lamps, giving a pleasant presentation for the all-important DRL look.

It's an appealing effect, and the sharp creases of the bodywork front and rear give the XT5 an aggressive but very pleasing look from the front. I'm not as in love with the XT5 from the back. It gives me a vague funeral hearse feeling, which is probably because the XT5 is the Cadillac now designated for conversion into a funeral hearse.

On the inside, there's a 14-speaker Bose audio system with an 8-inch touchscreen. The stereo sounds lovely, but the screen could be a bit (or a lot) larger to keep up with the competition.

But is it enough to hang Cadillac's historic brand on? We'll see. I suspect it'll take the electric revolution to bring back the glory days, and with the Cadillac Lyriq coming at the same price point (and size) as the XT5, I think going electric is going to make a lot more sense very soon.

I’m not sure why I like this so much, but the volume control for the stereo is down in the center console just behind the shifter. You can see it in the picture above — sure, most carmakers put the volume knob (or, if they’re terrible, volume buttons — or worse).

It takes a bit to get used to having the knob down there, but it makes it super easy to adjust the volume with your hand in a natural resting position while you’re cruising down the highway.