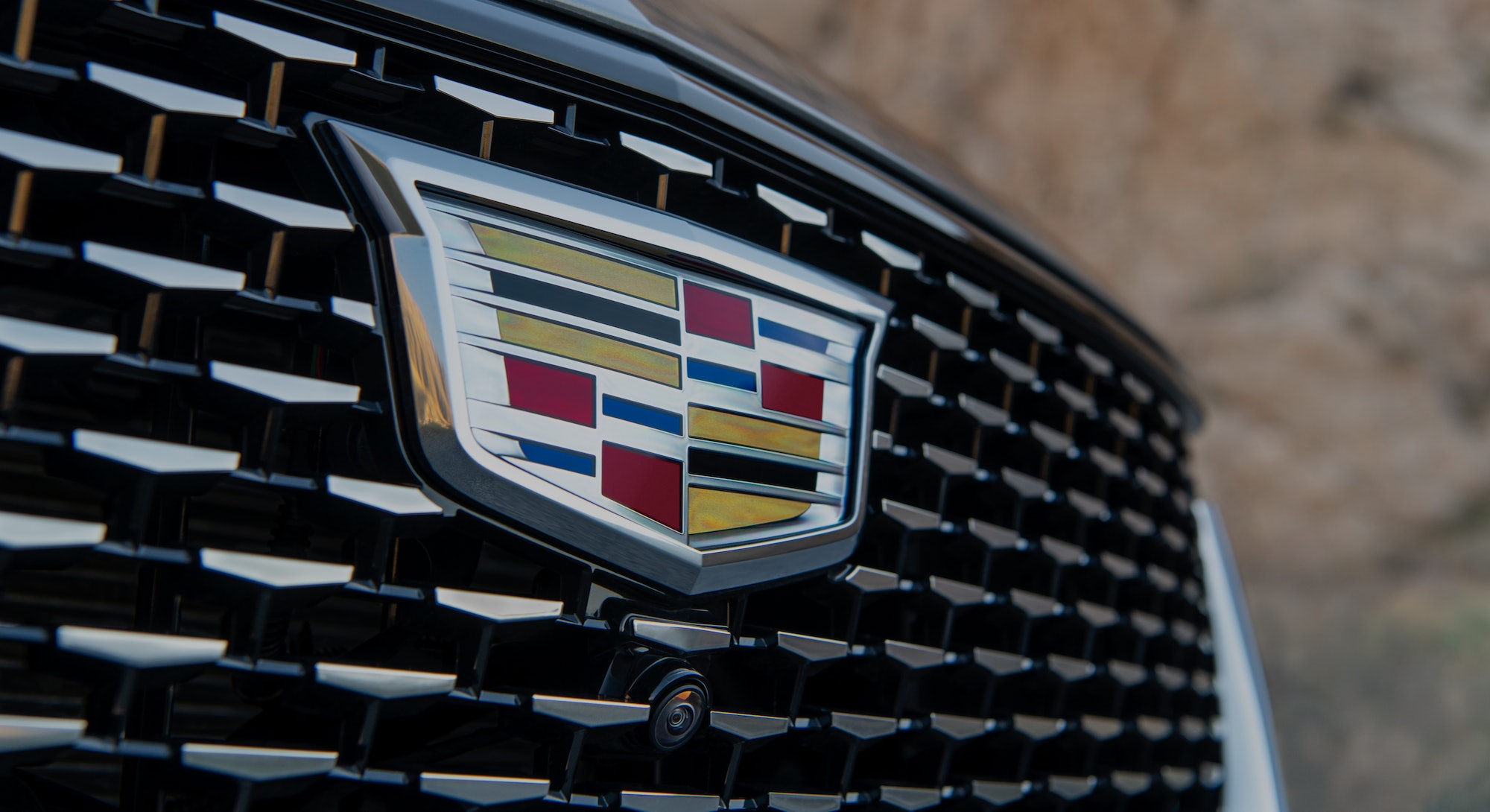 For decades, Cadillac has been synonymous with The Best.

A running joke between John Travolta and Danny DeVito in Get Shorty called the Oldsmobile Silhouette “The Cadillac of minivans.” That was probably true back then, though these days, that title probably belongs to the new Kia Carnival. Sadly, it’s been much harder to argue that anything from Cadillac is the Cadillac of anything in recent years.

Actually, there’s the Escalade which is massive and terrific and definitely the Cadillac of huge SUVs. But other than that, vehicles from GM’s flagship brand have been a bit more miss than hit.

But I still love the Caddy. One of my earliest memories is of the “purple Cadillac” that my grandparents owned. I suspect it was actually maroon, but we always called it purple. They went through several big, floaty sedans over the years, and I remember the day I got to drive it for the first time:

My test car this week was a 2021 Cadillac CT5, the flagship sedan of the Cadillac lineup, and it was anything but an aircraft carrier.

Priced at $49,455 for the well-equipped Premium Luxury trim, it had all manner of luxury doodads like heated and ventilated seats and a 15-speaker Bose stereo.

I was particularly impressed with the 3-liter twin-turbo V6. It’s paired with a 10-speed automatic transmission and rear-wheel drive and makes 335 horsepower. You can tell a CT5 with the engine by the “550T” badging.

What’s 550, you ask? Well, obviously, that’s the peak torque of the engine in newton-meters. Actually, that’s not obvious at all, but Cadillac is still slapping newton-meter measurements on the trunk of all its cars.

But the engine is terrific and makes the car much more fun than it would otherwise be. It’s a $3,500 option and worth every penny. The default is a 237-horsepower 2-liter four-cylinder that is far less fun.

It’s also far less floaty than the Cadillac sedans of yore, which helps eliminate the aircraft carrier-ness. It’s not as sporty as a similar BMW, but it gets the job done.

I love the exterior of modern Cadillacs. The sharp edges and bold shapes, plus that giant Cadillac crest on the grille (the wreath was dumped back in 2014), still carries a lot of oomph in the minds of many around the world.

The CT5 carries that design language well and was downright handsome in my car’s $625 Dark Moon Metallic paint scheme. That’s a deep, dark blue, which I’ve never seen on the moon, but it was a pleasing color all the same.

So it looked good, had some excellent features, leather, a terrific infotainment system, and a great engine. But it still didn’t stir my soul. I couldn’t get excited about it.

I know that GM knows how to make a fantastic car. It’s the same company that brought us the new Corvette after all, but the CT5 feels like it’s searching for something — that it’s not quite sure what it wants to be.

It feels like a great movie that’s been through too many writers and directors on its way to release. It’s definitely fun, but it leaves you wanting more. There’s potential here with the CT5.

The platform is excellent, the engine is fantastic, and the looks are top-notch. But it fails to be more than the sum of its parts. It fails to be a Cadillac.

The enormous Escalade has presence and panache, bravado and balls — you know exactly what you’re going to get, and it delivers. The CT5 is confused and almost congenial. It’s the automotive equivalent of going to Olive Garden for Valentine’s Day.

The salad and breadsticks are terrific, but the main course isn’t quite as good as it could be. You know in your heart that it could be better.

Anyone buying the CT5 will be getting a terrific car, and that Cadillac badge alone will pull people in. And I’m glad that there are still some big American sedans kicking around. But I know in my heart that there’s more to be had.

This isn’t the Cadillac of Cadillacs, but it’s a good start.