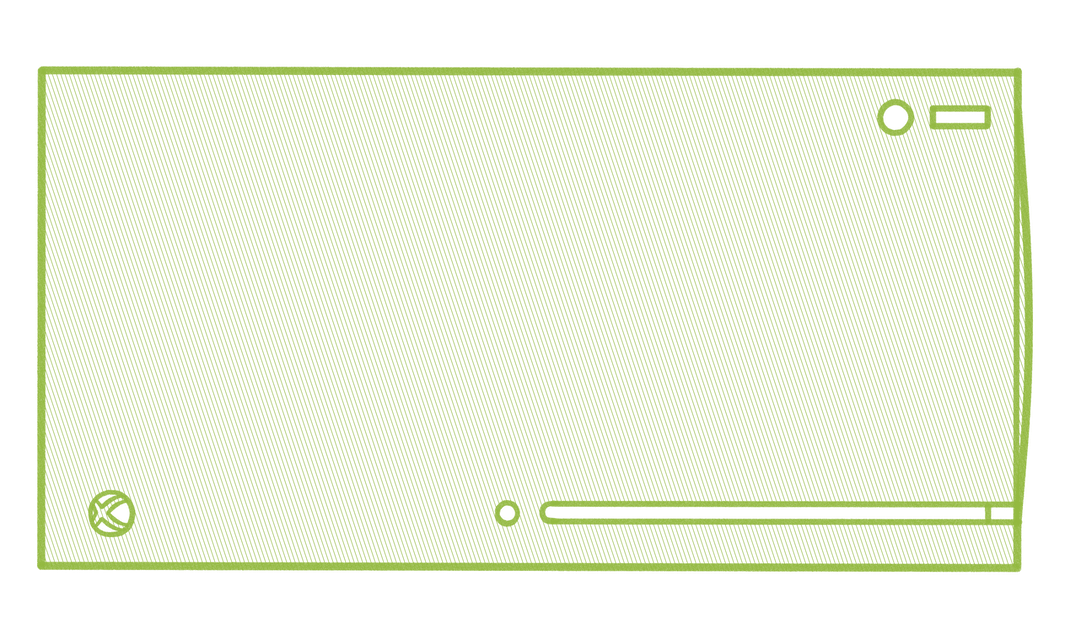 Xbox Game Pass is having a great month, but if you want to jump in on the action with an Xbox Series X or Xbox Series S consoles, it can be tough.

It’s very hard to find a next-gen console right now due to a semiconductor shortage and high demand from gamers, but we’re here to help. If you’re looking to snag an Xbox Series X console over the next week, there are certain retailers that you should be keeping an eye on and certain online tools you can use to make the online search easier.

Here’s what you need to know if you want to get a next-gen Xbox console in April 2021.

Twitter, OctoShop, and PopFindr are the best tools to take advantage of when looking for a next-gen console. The most up-to-date restock information usually appears on Twitter, whether that be retailers announcing restocks themselves or accounts like @Wario64, @Spieltimes, and @XboxStockAlerts pointing them out.

You can go wrong with setting notifications for those last three accounts if you want to try and get a next-gen console through their links as soon as they become available. OctoShop is another notification tool that will alert you right when websites restock. Finally, PopFindr will help you track any in-store stock if you want to get your Xbox Series X or Xbox Series S in-person.

It has been over a week since the last Walmart restock, so another one seems quite likely for sometime later this week. They’ve been fairly consistent about restocking consoles, whether it be normal or through the Xbox All Access program. Regardless, we can hope that new stock is listed on the Xbox Series X and Xbox Series S store pages this week.

Target hasn’t listed any new consoles in several weeks, which is quite odd but emblematic of the current stock problems next-gen consoles are facing. If a local Target somehow has it, you can see it on PopFindr. Otherwise, just monitor the Xbox Series X and Xbox Series S store pages online.

Antonline is another consistent restocker and the preferred retailer of many restock trackers. No date has been shared by Antonline for the next wave of Xbox consoles just yet, but more are expected. The only catch here is that when the consoles are restocked, it will be part of a more expensive bundle that comes with an extra controller, games, and Xbox Game Pass.

We’re also waiting on the second Best Buy restock of April, and we’re hoping it happens this week. Best Buy restocks typically happen are Fridays, so if a restock does happen this week that’s the most likely date for it. Make sure you are keeping an eye on Best Buy’s Xbox Series X and Xbox Series S store pages for when that happens.