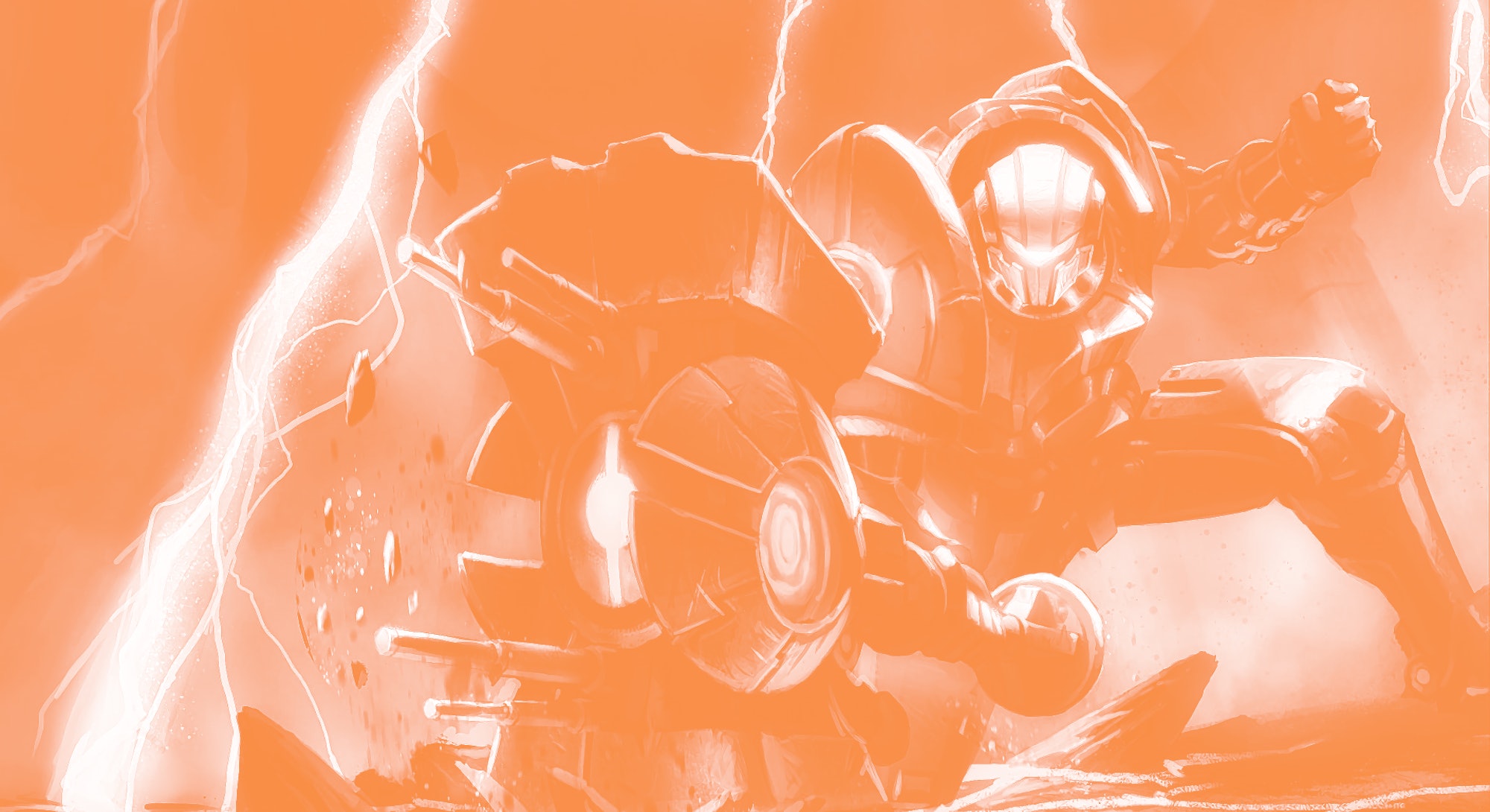 Teamfight Tactics is finally out for smartphones in addition to Mac and PC, which means just about anyone can try out all of the new team combinations that were introduced in Set 3, called Galaxies. There are a ton of unexplored strategies that players can discover by mixing and matching the new units added to TFT, and here are a few surprising team comps that should help you decimate the competition.

The League of Legends auto battler received all-new champion Classes and Origins with the Galaxies update, along with a new batch of items. Many players who got to test out Set 3 early found that many of TFT’s strongest team comps revolved around the Sorcerer Class, which boosts your entire team’s magic damage.

Now that many gamers have begun exploring more unorthodox team combos, they've discovered some unexpected combos that can give Sorcerers a run for their money if played correctly. Here are three slept-on TFT builds that everyone needs to try out.

We’re starting with an Infiltrator and Brawler wombo combo that is centered around getting 4 Infiltrators to hit your opponents’ backline as your 4 Brawlers tank the enemy team’s damage. You’ll also want at least 2 Valkyries on the board to gain that Origin bonus, which shouldn’t be an issue since Kai’Sa is a 2-Cost Infiltrator-Valkyrie unit that you’ll definitely want to pick up.

Here’s a reminder of how these three bonuses will power-up your team:

The strongest possible way to build this team relies on making Kayle (4-Cost, Valkyrie-Blademaster) your carry. The best way to do that is to try and build Infiltrator’s Talons (Recurve Bow + Spatula), which will transform her into a Infiltrator so she can benefit from that Class bonus on top of her natural Valkyrie bonus. If you manage to pull that off, slap a Guinsoo’s Rageblade and Infinity Edge on her too and watch your enemy’s team melt.

Give your strongest Brawler items like Guardian Angel and Ionic Spark to make them your main tank. Throw any other offensive items you might have rolled on champions like Miss Fortune and Ekko.

Next is a build focused on becoming so tanky that it’s borderline unkillable. Your final composition should include 4 Vanguards and 4 Mystics to boost your team’s resistance against both physical and magic damage. This strategy's biggest weakness is that it lacks damage output, but stacking your Jayce can make up for that in the late-game. This comp is balanced out by also adding 3 Dark Star and 2 Infiltrator bonuses to help deal damage.

Here’s just how beefy this team can get:

There are only four Mystic units in all of Set 3 so try to 2-Star all of these Champions as early as possible. You’ll have a bit more leeway with Vanguards since there are five of them, but securing a 2-Star Jayce with items like Infinity Edge and Infiltrator’s Talons so he gains the Infiltrator bonus is crucial to ensure your team deals enough damage to defeat your opponents.

Stack your strongest Vanguards, like Mordekaiser with items like Hextech Gunblade and Titan’s Resolve to make them extremely difficult to kill as your squad chips away at the enemy team.

Aside from Jayce and Mordekaiser, the rest of your team should include: Shaco, Sona, Karma, Soraka, Lulu, Leona, and Wukong.

Sniper is potentially the most overlooked Class at the moment and including 2 Snipers in a 6 Chrono team unlocks its true potential. This build can be a little difficult to pull off because there are only three Snipers total and ideally you’ll want to 3-Star at least one of them to make them your hard-carry. Also throwing in 2 Mystic and 2 Celestial bonuses will give your crucial Sniper units more survivability.

Here are all of the bonuses you’ll net from this build:

Your number priority for this build is to find any combination of Ashe, Caitlyn, and Jhin. You only need two of these units in your team to unlock the Sniper bonus, so choose who you want on the board depending on how you roll. Caitlyn is a 1-Cost unit so it’s viable to try and get her to 3-Star early in the game if you have the economy to re-roll.

Your snipers will be your hard-carries so stack items like Guinsoo’s Rageblade, Runaan’s Hurricane, Giant Slayer, and Bloodthirster on them. Your team’s damage will almost exclusively come from these two units so make them strong as you can.

The rest of your board should have: Blitzcrank, Thresh, Ezreal, Shen, Karma, Lulu, Wukong.

Teamfight Tactics Set 3 is available now on all live servers.