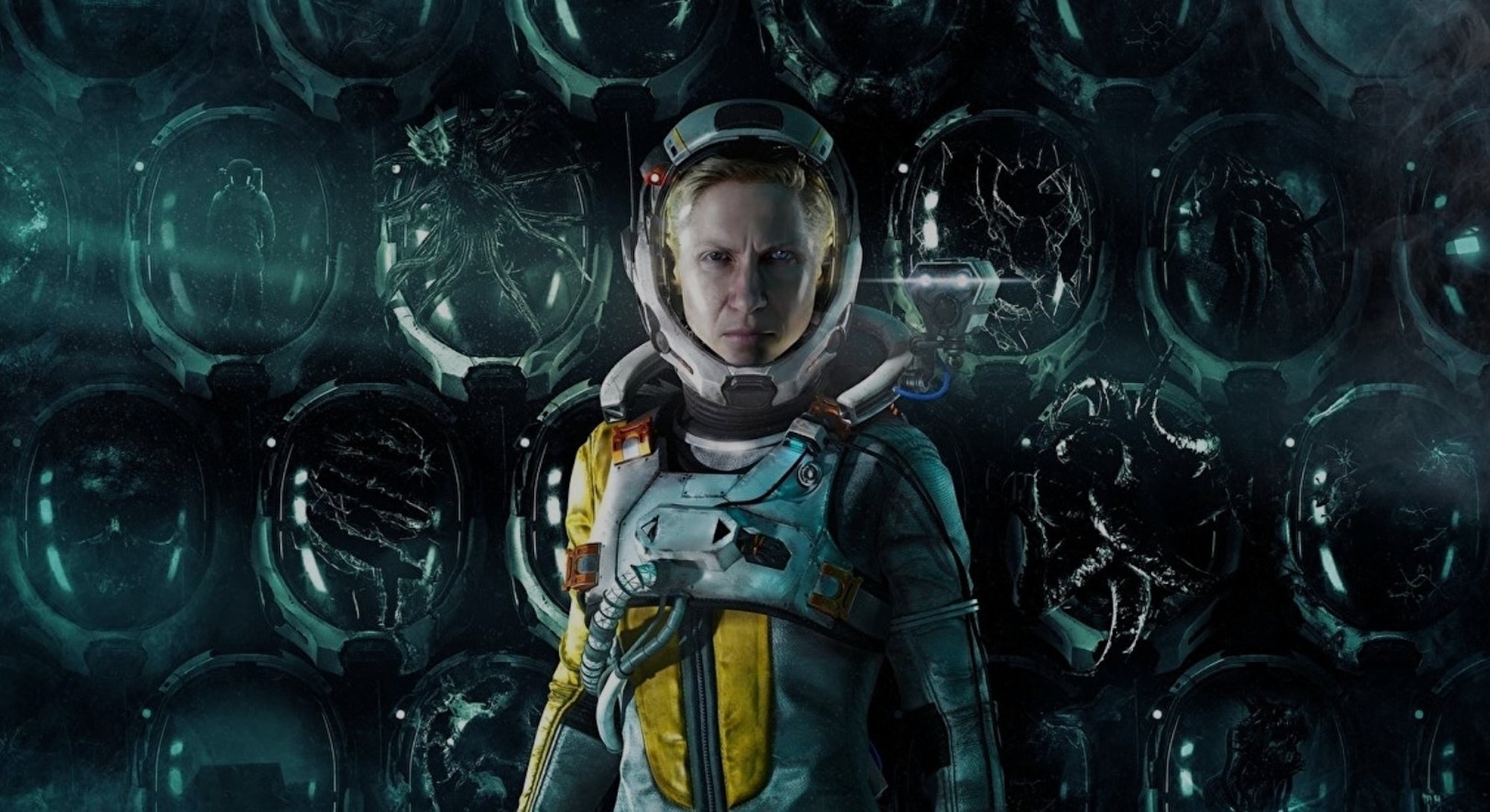 Mergers and acquisitions aren’t just for titans of industry like Jordan Belfort, Gordon Gekko, and Mark Zuckerberg. The video game industry is getting in on the fun too.

The most notable example of this recently is Sony’s acquisition of Housemarque, the studio behind early PS5 hit Returnal. The deal highlights that Sony is just as interested as Microsoft in expanding and purchasing studios that can give them a powerful weapon in the console wars: exclusives.

According to Omdia Principal Analyst Steven Bailey, we’re in a crucial moment for these types of deals.

“Two of the biggest players in the console space are bulking up in anticipation of a whole new decade of competition,” Bailey tells Inverse.

Two huge companies buying every smaller video game developer in sight may sound like a bad thing. After all, competition is good, and monopolies are bad, right? But in an unstable industry where everything from job security to healthy working hours is increasingly rare, Sony and Microsoft’s quest to gobble up as many studios as they can might actually be a good thing for the video game industry because it ensures small studios that make great games won’t go out of business.

I'm Tomas Franzese, and this is The Hotfix, a column about ideas that could improve video games and the culture around them. Each week or so, I'll explore a problem in gaming and how it could be solved. I'll talk to experts, offer my own analysis, and solicit you, the people I'm writing for, to sound off with your ideas. Send any and all feedback to thehotfix@inverse.com. 🎮

“This gives our studio a clear future and a stable opportunity to continue delivering on gameplay-centric approaches while still experimenting with new methods of narrative delivery and pushing the boundaries of this modern art form,” Housemarque co-founder Ilari Kuittinen explained on PlayStation Blog.

For Bailey, the reason Housemarque accepted Sony’s offer is simple: financial security. Sony backing Returnal is the best thing that could’ve happened to the studio as it was struggling after 2016’s Nex Machina flopped, giving both sides a reason to continue the partnership.

“Security is a large part of it,” he says. “We know that Housemarque hasn’t had an easy ride on the financial front, despite having made some best-in-class shooters over the past decade. Becoming first-party gives them the resources to focus on improving that strength.”

Speaking to IGN’s Podcast Unlocked, Head of Xbox Phil Spencer shared a similar sentiment, saying that it is “short-sighted” to tell developers to never sell and calling studio acquisitions “a natural and healthy part of our industry.”

ZeniMax Media was working on two PS5 exclusives — Deathloop and GhostWire: Tokyo — when Microsoft acquired it. That means Sony will ultimately miss out on games like Starfield and Redfall despite its previously tight relationship with ZeniMax. Sony, Microsoft, and other publishers are beginning to double down on exclusive relationships with development studios. Housemarque is just the latest example.

Sony is clearly happy with the critically acclaimed Returnal and is investing in Housemarque to guarantee that future games — which Kuittnen tells GQ will be “even bigger and even more ambitious” than Returnal — will only be available on PlayStation consoles.

Why it matters — This deal is the latest in a wave of acquisitions across the video game industry. Microsoft has aggressively increased Game Pass’s viability by purchasing new studios, including some big ones like ZeniMax Media. Chinese conglomerate Tencent has also invested in and acquired new studios at a remarkably brisk pace. Even Google got in on the acquisition trend before shutting down its own development studios earlier this year.

This puts pressure on the rest of the industry to expand — or risk getting swallowed up.

“Tech giants are circling and looking for suitable entry points to buy their way in,” Bailey says. “Other publishers, such as EA, will be seeking to diversify or build out certain capabilities.”

Expect Sony to continue to participate in and benefit from this trend, even if it doesn’t match the pace of its biggest competitor. The acquisition of Housemarque shows that Sony may prioritize studios that are safe bets for solid exclusives.

“It focuses mostly on those studios that prove to be strong partners, over a substantial period of time, while still making smaller investments into other parts of the games landscape,” Bailey says.

On the other end of the spectrum is Nintendo, which rarely buys other studios, like Luigi's Mansion 3 developer Next Level Games. Sony is somewhere in the middle.

“We're very selective about the developers that we bring in,” Hulst says. “I'm always looking for people that have a similar set of values, similar creative ambitions, and work very well with our team that we can further invest in and help grow as creators. It's not like we're going around and just making random acquisitions.”

What’s next? Sony’s acquisition of Housemarque probably won’t be the biggest (or last) video game developer acquisition of 2021. In fact, Sony proceeded to acquire Dutch game development support studio Nixxes Software on July 1. Bailey predicts more are on the way, thanks to the continued success of the video game industry during the Covid-19 pandemic.

“The games market has shown great resistance during the pandemic, which means that plenty of studios will have seen their price tag increase, making them more likely to look for a buyer,” Bailey asserts.

As for who Sony could acquire next, The PlayStation Japan Twitter account posted a now-deleted tweet indicating Sony had purchased Bluepoint Games. This may mean an acquisition of the Demon’s Souls remake developer is imminent.

An acquisition of Bluepoint seems likely, and it definitely won’t be the last one.