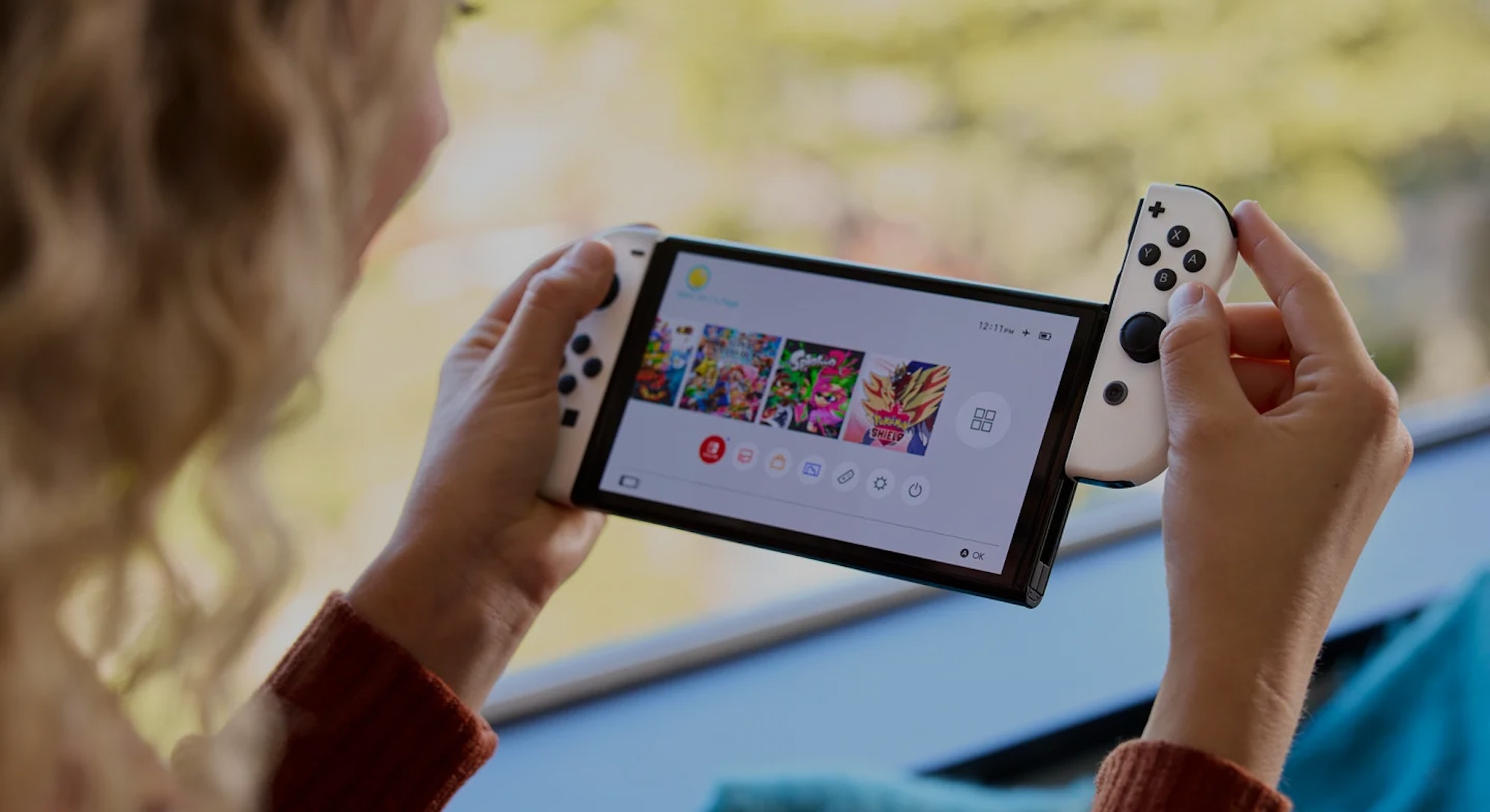 Those rumors live on, even when Nintendo denies their veracity. It’s a tactic that analysts recognize as oh-so-Nintendo:

“The company has a history of denying products to be in development, only for these new consoles to be launched quickly after, in some cases within a few weeks,” Kantan Games CEO Serkan Toto tells Inverse.

Rumors of a powered-up Nintendo Switch capable of displaying a 4K resolution have been rampant for years, with many of the reports originating from Bloomberg. After a no-show E3, Nintendo revealed the Nintendo Switch OLED model that boasts a larger screen but no 4K features in July 2021.

Like with the Switch Lite before it, Nintendo denied the existence of the OLED Model ahead of its reveal. Toto thinks the Japanese company might be using this same tactic once again with the inevitable 4K Switch. And just days before the OLED model’s release on October 8, a new Bloomberg report sparked further speculation about the Switch Pro.

What happened? A Bloomberg report published September 29 claims that 11 game companies received development kits for a 4K Nintendo Switch. The hardware was reportedly delayed because of component shortages and isn’t expected until “late next year at the earliest.”

“A news report on Sept. 30, 2021 (JST) falsely claims that Nintendo is supplying tools to drive game development for a Nintendo Switch with 4K support,” Nintendo explained on its official investor relations Twitter account.

“To ensure correct understanding among our investors and customers, we want to clarify that this report is not true. We also want to restate that, as we announced in July, we have no plans for any new model other than Nintendo Switch – OLED Model, which will launch on October 8, 2021.”

Is the Switch Pro real? Nintendo’s carefully crafted legal statement suggests that it is not currently supplying the 4K dev kits mentioned by the article, but that doesn’t necessarily mean kits haven’t been sent in the past or that it never wants to release a 4K Switch in the future.

So, why wouldn’t Nintendo confirm this report now? Toto thinks the answer is pretty straightforward.

“Nintendo denying the existence of a 4K Switch model does not mean that much because if it exists, why would they confirm that as a fact when the OLED model is just about to launch?” he says.

In his latest Giant Bomb Grubbsnax podcast, Venture Beat’s Jeff Grubb offered his own insight into the rumors.

“I would point people toward the use of tense in these different phrases,” Grubb said. “There’s room for interpretation.” While he didn’t have any insider knowledge about this system himself, Grubb defended Bloomberg’s reporting and believes we’ll just have to wait and see if Nintendo eventually makes an announcement.

With the OLED model days away from release and a history of not confirming hardware until months before launch, Nintendo has no reason to reveal anything about a possible Switch Pro right now. It does seem like an inevitability when one considers Nintendo’s history of hardware upgrades.

“The OLED model is just an iteration of the existing console, not really a big step forward,” Toto says. “Nintendo has always been updating its consoles, especially the handhelds, with a slew of different models over their lifecycles. The 3DS family, for example, had six different variations, and I believe we will see a similar product strategy followed with the Switch.”

The OLED model is a minor upgrade that hardcore fans will still flock to. Nintendo even gets to charge $50 more for it without any significant technical improvements. Until Nintendo is 100 percent certain that it will release a more powerful version of the Nintendo Switch and has a release date for it, it will almost certainly never confirm this hardware’s existence.

Right now, Nintendo’s focus is on the OLED model and games like Metroid Dread and ensuring that they are big sellers this holiday not on confirming a report from Bloomberg about hardware that might be more than a year away. If it does happen, Toto does not believe the OLED model will negatively impact a possible Switch Pro in the future.

“If the Pro exists, the launch of the OLED model will not hurt sales, as Nintendo must make sure that the new console must offer some really beefed-up specs,” he says.

While Nintendo’s official stance is that no new hardware is in development, don’t be surprised if that changes sooner rather than later. After all, a more powerful new Nintendo console is inevitable. It’s just a matter of when.

The Nintendo Switch OLED model will be released on October 8, 2021.