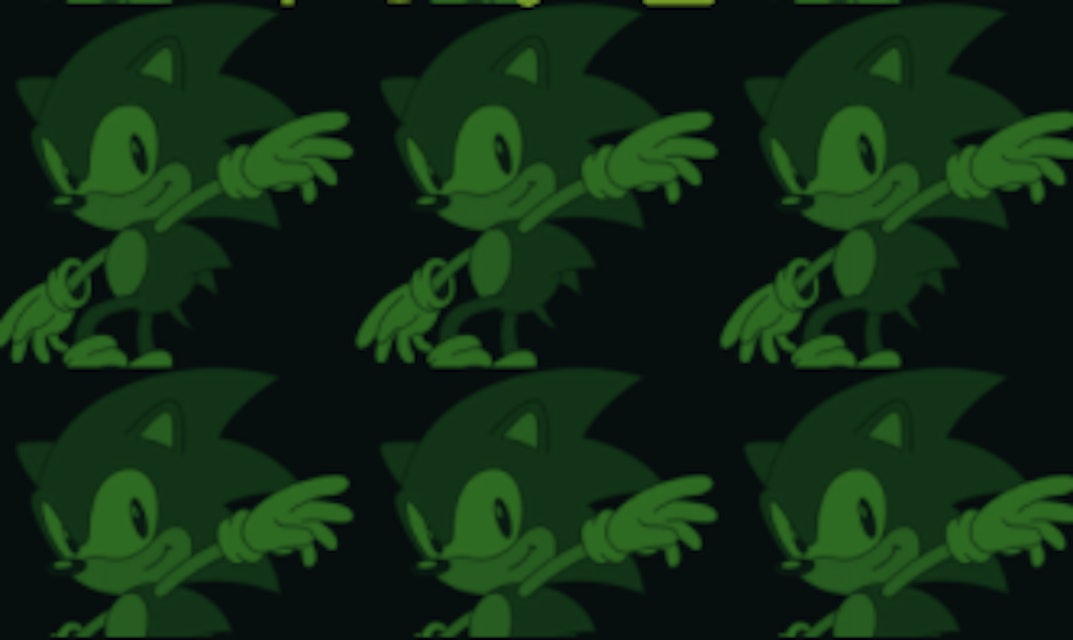 As Tokyo Game Show 2020 kicks off, the rumor mill is already churning. On the heels of Microsoft’s stunning multi-billion dollar acquisition of Zenimax — the parent company of Bethesda, id Software, and Arkane Studios — another longstanding rumor is beginning to pick up steam again: Microsoft might be buying Sega.

This juicy bit of speculation has been kicking around for nearly 20 years now, because such a move could potentially change the international gaming landscape, shifting the balance of power away from Sony toward Microsoft. It would allow Xbox to brute-force its way into a Japanese market that's shown very little interest in the console's library of mostly Western-made games. Sega fans hope the influx of cash and resources a behemoth like Microsoft could provide would mean a boon of more and better games spanning beloved and neglected franchises. But what Sega wants is a bit harder to pin down.

UPDATE 9/24: This clamoring speculation has gotten so loud that Xbox's official Twitter account had to clarify last night that it wouldn't be making any acquisition announcements at Tokyo Game Show. That probably won't stop those theorists who have already concluded a Microsoft-Sega deal is a matter of when, not if.

So how likely is it that Microsoft could actually buy Sega, and what’s at stake in a potential deal for both parties? Here’s a rundown of everything you need to know about this remarkably tenacious industry fan theory.

Why would Microsoft want to buy Sega?

Microsoft’s Xbox One is currently the worst seller of the three current-gen consoles, trailing behind the PlayStation 4 and the Nintendo Switch. While Sega’s still very much a big deal to western gaming audiences, the company remains far more ubiquitous in Japan, where arcades and amusement centers are still commonplace. The exclusive right to publish Sega’s games and formidable name recognition would likely boost Microsoft’s profile in a market where it’s traditionally struggled.

Sega, which also owns developer Atlus, has a stable of popular franchises anyone else in the industry would envy, including Sonic the Hedgehog, Yakuza, Persona and dozens more.

Why would Sega want to sell to Microsoft?

The abrupt August closure of one of Sega’s multi-story arcades in the Akihabara neighborhood of Tokyo suggests the company’s brick-and-mortar establishments have taken a bruising from the months-long pandemic, even as at-home gaming has spiked. Under those circumstances, some kind of deal with Microsoft could become much more attractive to Sega, but that’s purely speculation at this stage. In the same hypothetical vein, Sega executives might be reluctant to cede major decision-making authority to a US-owned company, given that it may be seen as a symbolic body blow to the Japanese games industry as a whole.

Is there any evidence that Microsoft will buy Sega?

There’s little in the way of hard evidence for an acquisition, though online sleuths claim both Sega and Microsoft have been dropping hints to this effect in recent weeks. These include the reveal of a new blue Xbox controller that’s conspicuously the same shade as Sega and Sonic the Hedgehog’s iconic hue, and a Sega of Japan social media post that appears to show a tired staffer making an X symbol with her arms ahead of TGS 2020.

Thanks to Covid-19, a deal has become a smidge more likely. Microsoft has every reason to be interested in Sega, but there’s little indication that the latter would consider such an offer. Some kind of partnership involving a slate of timed exclusives might be in the cards. However, Sony’s clear popularity advantage heading into the next round of the console wars makes the prospect of Xbox exclusivity less appealing.

What’s the backstory behind these rumors?

Though there's plenty of reason for skepticism at present, rumors of some kind of Sega-Microsoft team-up have been kicking around for the better part of two decades.

Sega’s last hurrah in hardware, the forward-looking Dreamcast, was the first console to feature online connectivity. After Dreamcast sales flopped, Sega exited the console market to focus on publishing and developing games, seemingly for good. During this period in the early 2000s, Microsoft seriously considered buying Sega as it developed the first Xbox console, which launched in 2001. That console further iterated upon the online capabilities of the Dreamcast, and the launch of Xbox Live went on to reshape the way people play games.

The most recent spate of speculation about a Microsoft-Sega deal kicked off when Xbox head Phil Spencer acknowledged the console’s failure to entice the Japanese market in February 2020.

Those rumors resurfaced in early June ahead of the company’s Xbox 20/20 showcase, with an alleged Famitsu leak claiming the two companies would collaborate to bring a Sega-branded Xbox to the Japanese market. (The widely crowed-about Sega hardware rumor turned out to be the niche throwback Game Gear Micro.)

Just a week later, on June 11, Spencer again mentioned wanting to improve Xbox's standing in Japan. “I think it would be nice if we found an Asian studio, in particular a Japanese studio. I liked it when we had some first-party capability in Japan. We have a small team there, but I think we can do more,” he told GamesIndustry.biz.

Sega’s $7.5 billion purchase of Zenimax has become the latest chapter of this ongoing rumor saga, and Spencer and Microsoft CEO Satya Nadella’s subsequent comments indicating the company isn't done adding studios to its game development stable have added fuel to the fire.

"We'll always look for places where there is that commonality of purpose, mission and culture," Nadella told CNet of prospective future acquisitions on September 22.

Everything has a price, and Microsoft had an estimated $130 billion dollars in cash as of June 30 this year. But sometimes a controller is just a controller.