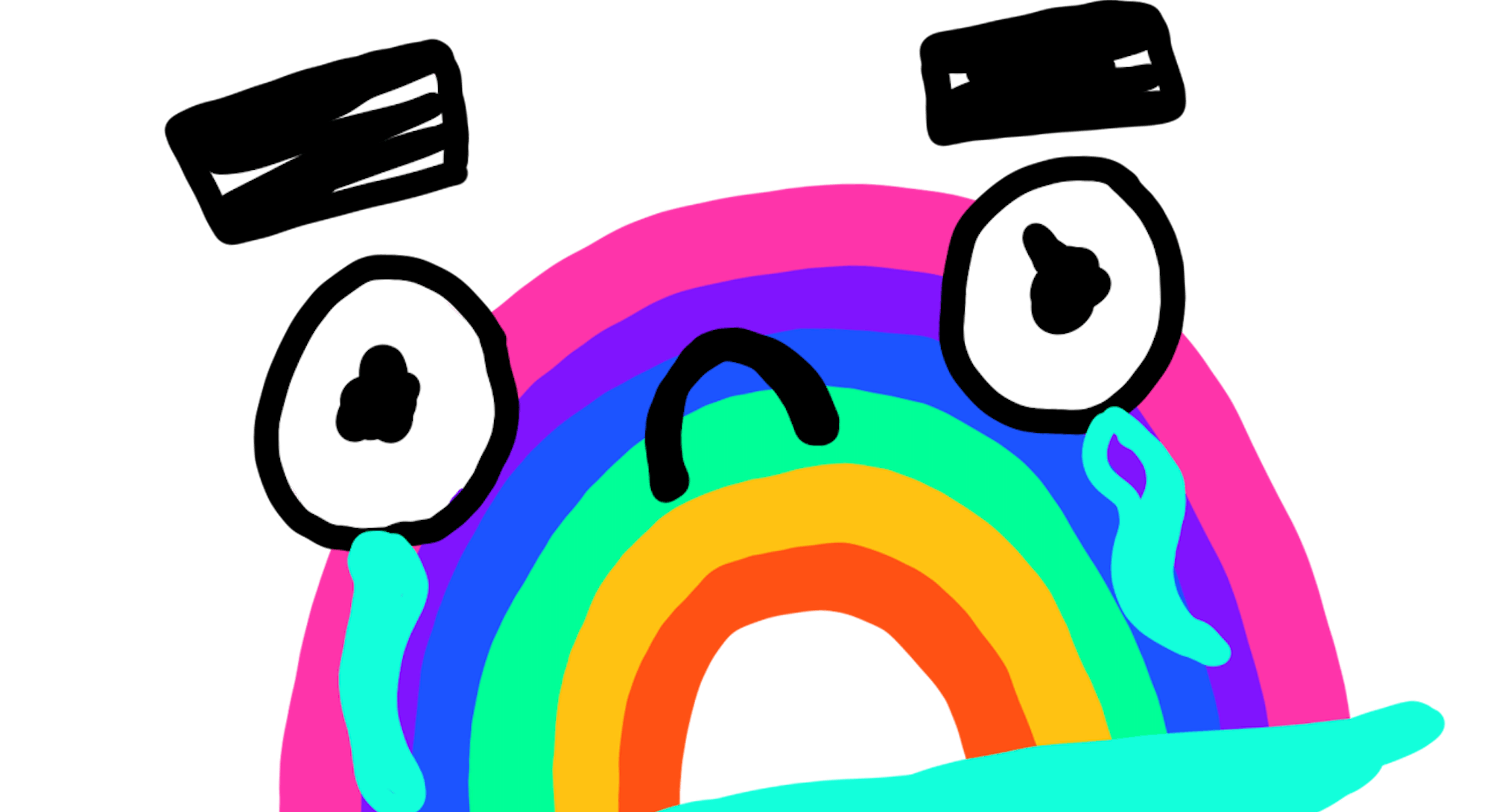 The Jackbox universe is expanding.

Jackbox Games, makers of Party Pack video games that include such fan favorites as Quiplash, Drawful, and Tee K.O., manage to straddle the gap between family-friendly fun and filthy belly laughs with your friends. Maybe you’ve played these hilarious, accessible online games on a Zoom call with distant friends or relatives over the past year, or maybe you’ve watched a group of pals stream Jackbox on YouTube or Twitch.

Now, Jackbox is taking the fun offline, introducing Champ’d Up: Slam Down, a custom trading card game that lets players use their own artwork and silly names on high-quality printed cards. Inverse spoke to Jackbox Games CTO Evan Jacover and game designer Sam Strick to get a first look at the upcoming game.

What is Champ’d Up: Slam Down?

Champ’d Up: Slam Down is a spinoff of the game Champ’d Up from Jackbox’s Party Pack 7, where players create and draw different characters to compete for titles like “The Champion of Scary Creatures” and “The Champion of Being Sweet Once You Get to Know Them.” After playing a game of Champ’d Up, players will be able to order a foil-wrapped pack of cards featuring the champions they just drew.

Champ’d Up: Slam Down is a fully functional trading card game inspired by its online counterpart, designed to be easy to learn and fun to play.

“If you played Pokémon cards when you were little, or even collected them a little, you’ll have enough of a leg to stand on,” Strick tells Inverse. “The goal of this game is pick up and play.”

How do you play Champ’d Up: Slam Down?

“It’s fairly simple as far as trading card games go, but it’s also pretty deep, in that there’s a lot of strategy and fun,” Jacover explains. “We wanted you to be able to buy one pack of cards and be able to play a game — we didn’t want everyone playing to have to buy a deck of cards. These decks could only contain 18 cards, so we were somewhat limited.”

Those parameters came from speaking to a manufacturer to find out what limitations Jackbox would have if they wanted to sell custom cards, and working backward from there.

Champ’d Up: Slam Down is a two-player game, with 18-card decks consisting of three trainers and 15 champs. Each player chooses a trainer to represent themselves and recruits champs into the ring to battle. If one player runs out of active champs, the other can directly attack the trainer. To win the game, one player must attack the other trainer three times.

Why does this exist?

Jackbox has already found success in offering players a way to expand their game experience beyond the screen, letting users buy T-shirts they designed in the game Tee K.O.

“At Jackbox Games, anyone can pitch games,” Jacover says, and one of the aims for the team has been finding ways to extend the memorable experiences created in its games. The idea for Champ’d Up: Slam Down evolved from something resembling baseball cards into a full-on game. Once the limitations were determined, Strick was invited to make a proposal, due to his prior experience making a collectible card game that only needed one card to play.

“The pendulum swung a lot for how complicated it was going to be.” Strick says, ”We wanted a card game that felt like you were playing a real trading card game, without the mental overhead that comes from having to learn Magic The Gathering, which is really complicated, and has over 16,000 cards.”

How is Champ’d Up: Slam Down made?

Jackbox teamed up with The Game Crafter, a custom game shop in Madison, WI, to offer Champ’d Up: Slam Down as a print-on-demand game. Once a player orders a pack, the Jackbox servers select the 15 champions that did the best in their match and procedurally generate a balanced deck, based on power, cost, and ability. Each ability has a certain rarity, which determines its likelihood of being included in a deck.

Jackbox can currently print up to 2,500 unique cards, according to Strick, with room for further expansion.

The balance comes from making sure there’s an even mix of power in the decks, and the abilities have opportunities to combine. For example, one ability could recruit a champ from your hand, which triggers an effect on a different card to hype one of your champs, giving you the extra power you need to defeat a high-powered champ. The game is balanced to have just the right amount of combos.

Is the game any fun?

Strick’s most important principle for designing Champ’d Up: Slam Down is simple: “No bummers.” This means the cards should be easy to understand and fun to play.

“If there was a concept people weren’t getting, I didn’t try to teach them another way; I removed it,” he explains.

While it was designed with meticulous care for the rules, Champ’d Up: Slam Down is still a game where characters are designed on a cellphone by average players: “The cards you’re playing are just stupid. And the art’s bad,” says Strick. That’s part of the fun.

For people who don’t actually play the card game, Jacover says, it’s still a way to turn fleeting inside jokes into something less ephemeral: “Sometimes it’s just worth trying these weird ideas out and seeing what happens.”

A playthrough of Champ’d Up on Jackbox Party Pack 7.

Do I need to own a Jackbox game to buy a pack?

No, but it helps. Players who want to purchase a custom pack will need to have access to Jackbox Party Pack 7, whether that means they own it or play it through a friend’s copy or a livestream. Players cannot choose their own cards, nor can they mix and match from different games, unless they order multiple packs.

Jackbox plans to offer a “house deck” of pre-curated cards to those who don’t own the game or don’t want to draw their own cards.

How do I get my own pack?

Custom packs of Champ’d Up: Slam Down will be available in late May or early June, and will cost less than $15, including shipping, for a single pack. Jackbox plans to announce giveaways with free packs. Champ’d Up players who want to make sure past champions are available for purchase are encouraged to save the link at the end of their game.

Champ’d Up: Slam Down will initially only be available in the U.S., with plans to expand to other countries in the future.