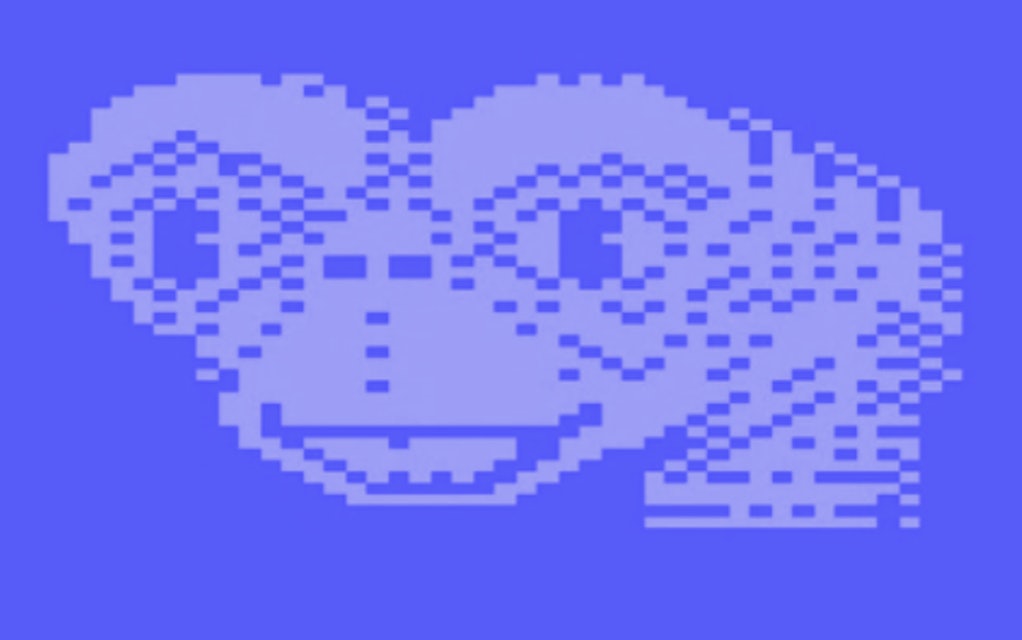 Making the worst video game ever is quite an accomplishment, but if anyone is worthy of the title, it's Howard Scott Warshaw. The video game pioneer helped define the 8-bit era with the sci-fi classic Yars’ Revenge and Raiders of the Lost Ark (the first movie ever to be adapted into a game), but his claim to fame is E.T. the Extra-Terrestrial.

E.T. the Extra-Terrestrial truly is the worst game ever, but the title's sordid history actually makes its horrendous gameplay way more relevant that Warshaw and his team could ever have imagined.

Released by Atari in 1982, E.T. is known for a lot of things. It was a best-seller, moving over a million units at launch. It's also considered one of the most unplayable games of all time, mostly because Warshaw and his team only had five weeks to complete it in time for the holiday season (Raiders took 10 months, for comparison). And, infamously, after Atari made the mistake of ordering 4 million copies of the game, many of them ended up in a New Mexico landfill.

In 1982, Atari was basically the only video game console in town (the Nintendo Entertainment System wouldn't launch for another three years). At the same time, home computers were becoming cheaper and more powerful. So when Atari stumbled with E.T. and pissed off its main userbase (a bunch of preteen gamers), it accelerated the trend away from consoles and torpedoed the entire business. The industry wouldn't show signs of recovery until the NES arrived in October 1985 — and even then it took a goofy robot named R.O.B. to convince anyone to buy a console in the first place.

Unless you're Conan O'Brien or a hardcore video game collector, you've probably never played E.T. for yourself. And honestly, you're not missing much. I know from experience because, though a total fluke, I spent a lazy afternoon trying to help E.T. phone home in glorious 8-bit detail.

For eight years and most of my 20s, I lived in a dirty New York loft with four poorly built bedrooms and a rotating cast of roommates. Pretty much everything in that apartment had been left behind by someone when they moved out — from the mismatched cutlery to the fraying furniture — and that included two large cardboard boxes overflowing with several Atari 2600 consoles and countless video game cartridges.

One weekend, while a friend was visiting from out of town and we had already had a few beers, I pulled out the Atari and announced that we were going to see if it actually worked. We spent several hours pulling dusty old cartridges out of boxes, and while most failed to load, one of the few games still capable of running was none other than E.T.

To say this game is unplayable is putting it lightly. E.T. loosely follows the events of the game in that you play as the lovable alien as he searches for pieces of a telephone and avoids F.B.I. agents (you know, like in the movie). Steven Spielberg apparently wanted a Pac-Man knockoff where E.T. gobbled up Reese's Pieces, but Warshaw pushed for something more ambitious. The result is a total mess.

E.T. takes place on a two-dimensional map shown from a 45-degree angle, and moving in any direction reveals new areas to explore. There's no clear sense of progress. No clever game design that pushes you from left to right like so many classic games from that era. Instead, you simply wander through a pixelated American suburb looking for bits of technology and mostly falling in holes.

That's right. For some reason, the game was filled with large holes that E.T. could fall into. Upon falling in — and sometimes discovering a crucial item — you could escape the hole using E.T.'s powers of levitation, which is totally a thing in the movie.

It's almost as Warshaw somehow knew his terrible game would end up buried in a giant hole, and built that same feature into the video game itself. If only Atari could have levitated itself out of financial ruin just like E.T. levitates out of trouble in the movie we might be looking at a very different industry today. Instead, Atari is selling collections of its old games for the Nintendo Switch, while Sony and Microsoft duke it out for industry dominance.

8-Bit week is an Inverse celebration of the classic — and forgotten — games that pushed the boundaries of interactive entertainment in the 1980s and beyond.