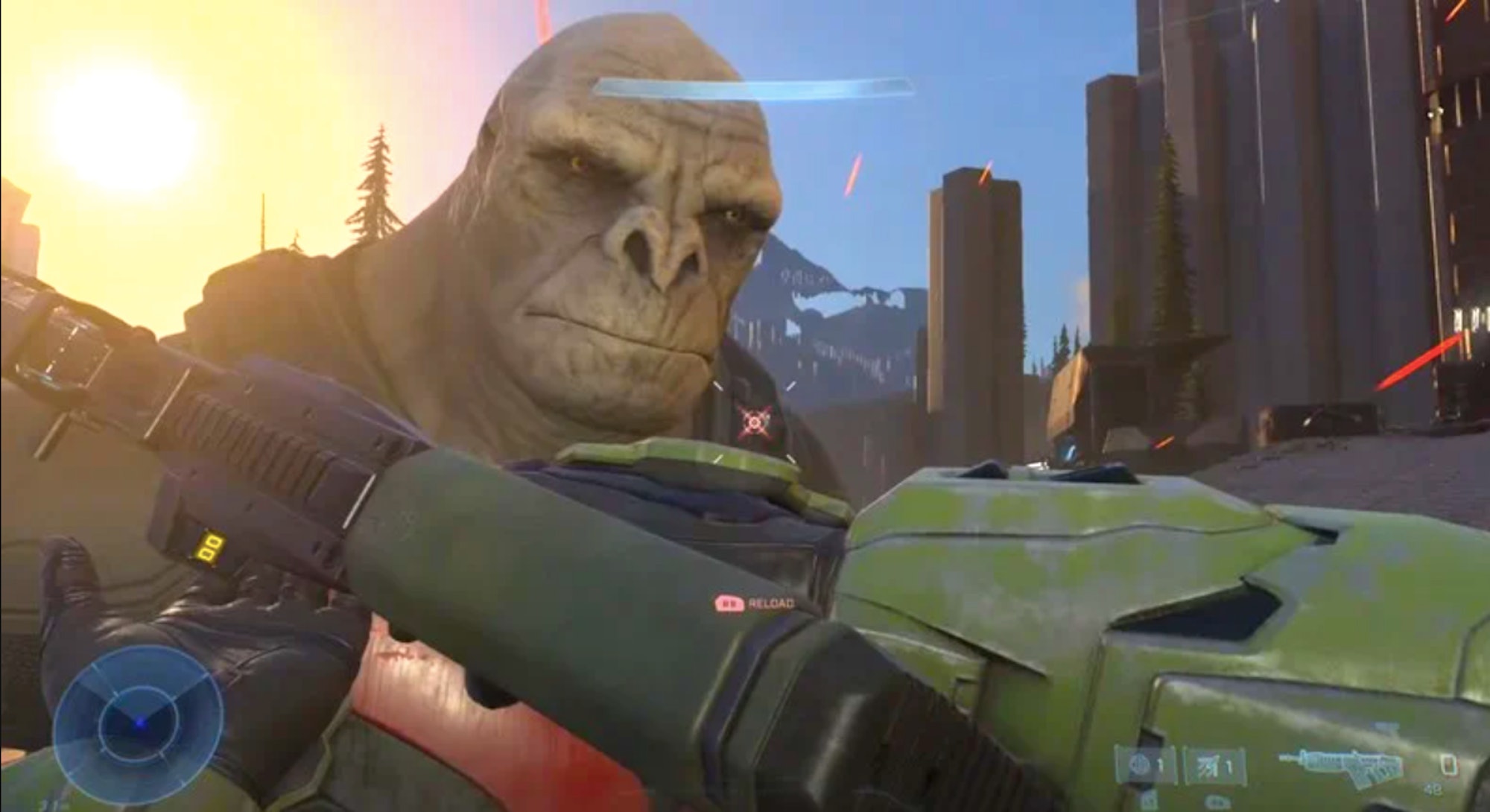 Delays are a necessary reality of modern video game development.

A release date for a game might be pushed back for a variety of reasons, and depending on the individual game and its size and scale, delays are indicative of an imbalance between creative ambition and the management, and even treatment, of an able workforce.

And that was before a pandemic changed everything.

I'm not privy to what's going on behind the scenes at 343 Industries, a studio that remains at work on Halo Infinite. The game, the sixth in the main Halo sci-fi shooter series, was originally intended as a flagship staple of the Xbox Series X|S as the marquee exclusive launch title for Xbox's newest console.

But the Covid-19 pandemic left a seismic impact on everyone and everything, Halo Infinite included. On August 11, weeks after an eight-minute demo was shown publicly, 343 Industries announced that Halo Infinite would not make its targeted November 10 release. On December 8, 343 confirmed a "Fall 2021" release window, nearly a whole year after the release of the Xbox Series consoles.

Of all the delayed games in 2020, and there were many of them, the absence of Halo Infinite is the most deafening. While the Xbox Series consoles are still selling out repeatedly this holiday season, most of the oxygen in the room belongs to the rival PlayStation 5. The Xbox Series X may be the more powerful machine part for part, but killer apps like Spider-Man: Miles Morales and Demon's Souls are why the PlayStation 5 is so sought after. Hell, the PlayStation 5 launch library isn't even the most impressive, but it's proof that just a few really good games are enough to convince consumers to upgrade.

In contrast, the Xbox Series X|S lacks a similar attraction (though the Game Pass program really is incredible). Halo Infinite easily would have been the game for the Xbox Series had it made the November 2020 release. Without Halo, the Xbox Series X|S is trailing behind PlayStation 5 in the resale market. (You still can't buy either of them in stores, though, so who are really the winners and losers in this scenario?)

But it's not just the console wars that Halo Infinite's delay had a major impact on. There's the curious question of prestige that the Halo franchise still has on the current landscape. Let's be clear: Halo is big. But in the five years since Halo 5: Guardians (Halo Wars 2, a 2017 real-time strategy game, was positively received but didn't set the world on fire), Halo ceased to reign supreme as it ceded ground to newer, hotter games.

In the same shooter category of Halo, new games like Overwatch, PUBG, Fortnite, Destiny, Apex Legends, and this year's Call of Duty: Warzone influenced conversations and created celebrities like Ninja, DrLupo, and Dr Disrespect. And it all happened while Master Chief, and Halo, were in hibernation. By all accounts, Halo just isn't the trendsetter it was 15 years ago. Halo 3 was the first and only time I ever saw my entire Xbox Live friends list play the same game for nearly a week. I've never seen another game do that since.

Really, all we know is that we want to play Halo Infinite and we can't. "Best Delay," a category we made up within the Inverse entertainment staff, isn't a sarcastic, salt-in-the-wound dig at this frustration. (Well, mostly.) It's more of an acknowledgment that making games is really freaking hard. And making something in a demanding environment like video games — and for an audience prone to impatience and voicing displeasure ad nauseam— is taxing on the human mind, body, and soul. We don't make games at Inverse, but we can empathize with producing under stress. And again: We're in a pandemic. We can only benefit from being more kind to each other and ourselves.

Maybe that's what we really need to take away from the absence of Halo Infinite. We'll get what we want in due time. We just need to be patient.