'WandaVision's ending was even better if you didn't see 'Avengers: Endgame' 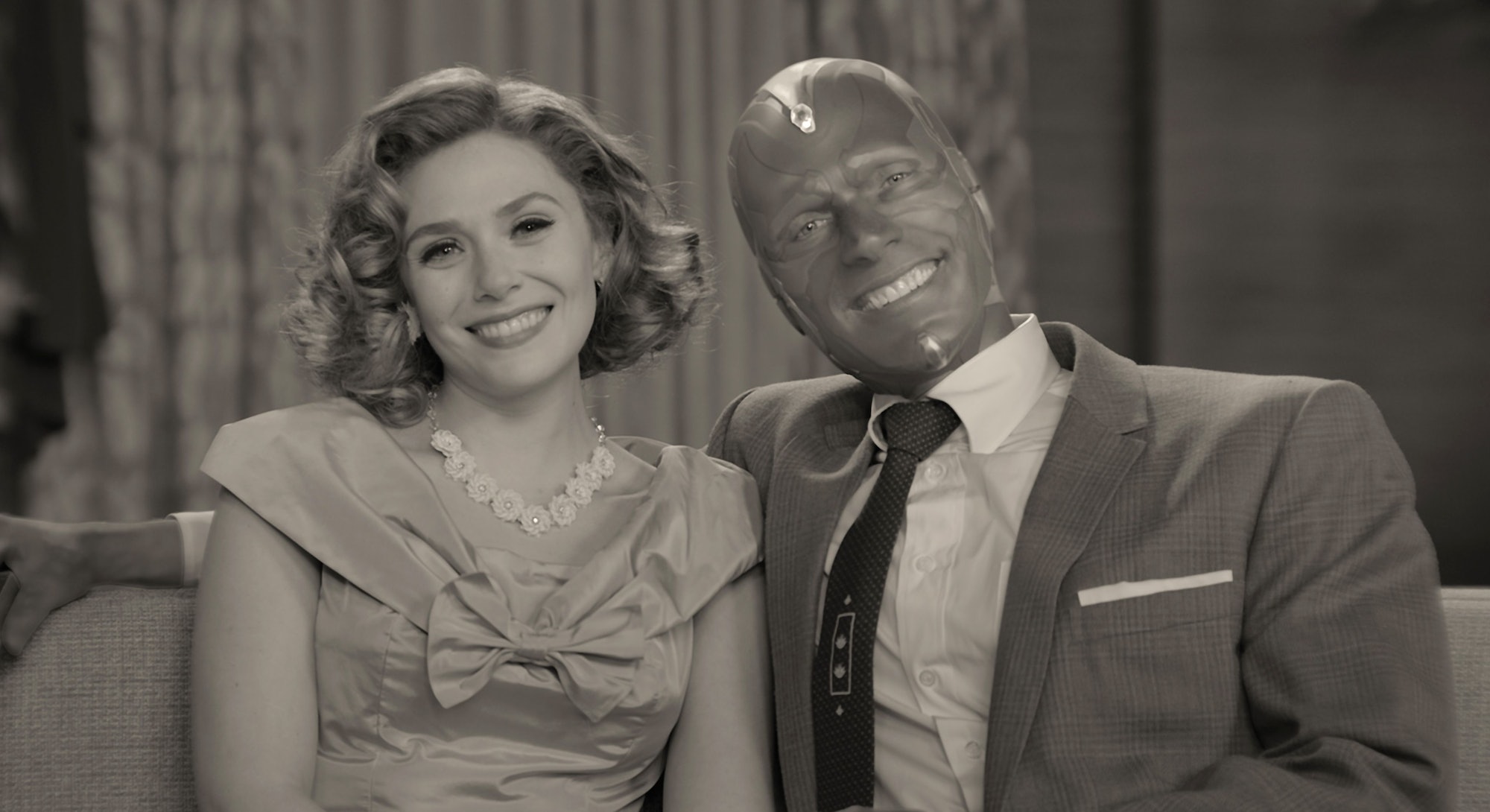 I haven’t seen Avengers: Endgame, and I think I enjoyed WandaVision more because of it.

When Iron Man came out in 2008, I was a 12-year-old-girl, into some nerdy things but not super into comics or superheroes. And while Marvel went out of its way to market its first big film to my male counterparts, there wasn’t really anything in it for me. Transformers had just come out the year before: at the time, big action movies usually meant boys gawking at the likes of Megan Fox, and awkward prepubescent girls like me left feeling uncomfortable in our own skins.

And as the Marvel Cinematic Universe took shape over the last decade, I went from having the classic pretentious teenager phase of snubbing anything popular just because other people like it, all the way to going to film school and having everyone around me ardently parting with the Martin Scorsese camp of the “superhero movies aren’t real films” debate. The MCU was never on my radar.

So, I made it to 2021, having only seen a handful of those movies: Guardians of the Galaxy, Doctor Strange, Captain Marvel. The outliers, the ones where you don’t have to have much knowledge of what happened in the previous twenty films to understand them and get some enjoyment out of it.

But when my partner showed me the first trailer for WandaVision, I thought there might actually be something for me. The way it was presented, it didn’t really reference anything else in the Marvel Cinematic Universe, at least to my eyes. I can honestly say I had never seen or heard of these characters before, I didn’t even know they were already part of the Avengers. I just thought I was going to embark on a wacky, genre-bending adventure, which peaked my TV writer interest.

These characters didn’t really look like anything you’d see in a Marvel movie poster. No pumped muscles, blasting armor, chiseled jaws, or tight bodysuits. These were just two nerds living their suburban sit-com dream. I was sold.

When I met Wanda in the show, I didn’t see her for her powers or for her past, but as a woman struggling to cope with her everyday life, desperately trying to keep it together. She was just a person, grieving like so many of us. The reasons for her grief felt grounded, even if I didn’t know what caused them. These are relatable emotions after all – you don’t have to have killed your boyfriend trying to save humanity to feel like you are falling apart.

But I found myself empathizing with Vision even more. Having no reason to question how or why he was alive, I rolled with his wacky shenanigans, discovering this bizarre new world and his dark past right alongside him. Vision is just a joyous character to follow if you look at him as a loving husband who wants to do the best he can by his love while also trying to hide his superpowers from the world. It’s an old-school superhero tale and quite charming at that.

“It’s an old-school superhero tale and quite charming at that.”

In a way, Marvel trades on the fact that the MCU phenomenon is so inescapable that everyone sort of knows what's happened. Thanos snapped his fingers, the Avengers kind of died for a while (or something), then there was some timey-wimey alternate universe stuff and they got to do it all again and at the end, they won but some people are still dead for real. I don’t really know the details… but for the WandaVision experience, do they really matter?

WandaVision doesn’t need you to know the details. When Monica and everyone else rematerialized in the hospital, it felt more like a little snippet of insight for the fans rather than something actually relevant to the plot of the series or her character. Both Monica and the show quickly move on to more pressing matters. All I took from that and all the show needs you to take from that is 1) she disappeared for a while, 2) her mother died in the meantime, and 3) Hayward took over S.W.O.R.D. Why she disappeared and where she went … don’t know, don’t care.

Though when events from Endgame and previous films were relevant, WandaVision went out of its way to make sure you knew what it was talking about. How many times were we shown Vision’s Mind Stone getting ripped off of his skull? And Wanda crying over his body? If the show was only trying to speak to people who know their MCU stuff, why the need for so much exposition?

Over time, I wanted to know a bit more about these people, so I gave in and watched Avengers: Age of Ultron and Captain America: Civil War to learn more about the real Vision. Turns out, he’s righteous, moralistic, and stuck-up. I missed the Westview version. Catching up on the MCU actually made me enjoy WandaVision less than I did before.

Perhaps the biggest reason WandaVision is perfect for MCU first-timers is that all the bits that don’t make sense to me blend in perfectly with the mysteries built for more “advanced” viewers. While everyone else was interested in finding out more about S.W.O.R.D. and Monica Rambeau, I was just trying to piece together what happened in Avengers: Infinity War and Endgame.

“Some things did go over my head.”

Yes, some things did go over my head. "Why should I care that a different actor is playing Wanda’s brother — I don’t even know who he is or why he matters!" But since WandaVision already worked so hard to set up a whole new phase for the MCU, this was the closest you’ll ever come to a starting point without going back and just watching the original Iron Man.

Many MCU fans were disappointed by the finale. My viewing experience allowed me to focus more on the intimate moments that came to fruition. It allowed me to look at the show not as an installment of a ginormous cultural phenomenon, but as a limited series about grief and loss, framed in a world of superheroes. I'm sure many people found a lot of enjoyment in adding this new piece to the MCU puzzle. Personally, I wouldn’t trade my WandaVision for anyone else’s.