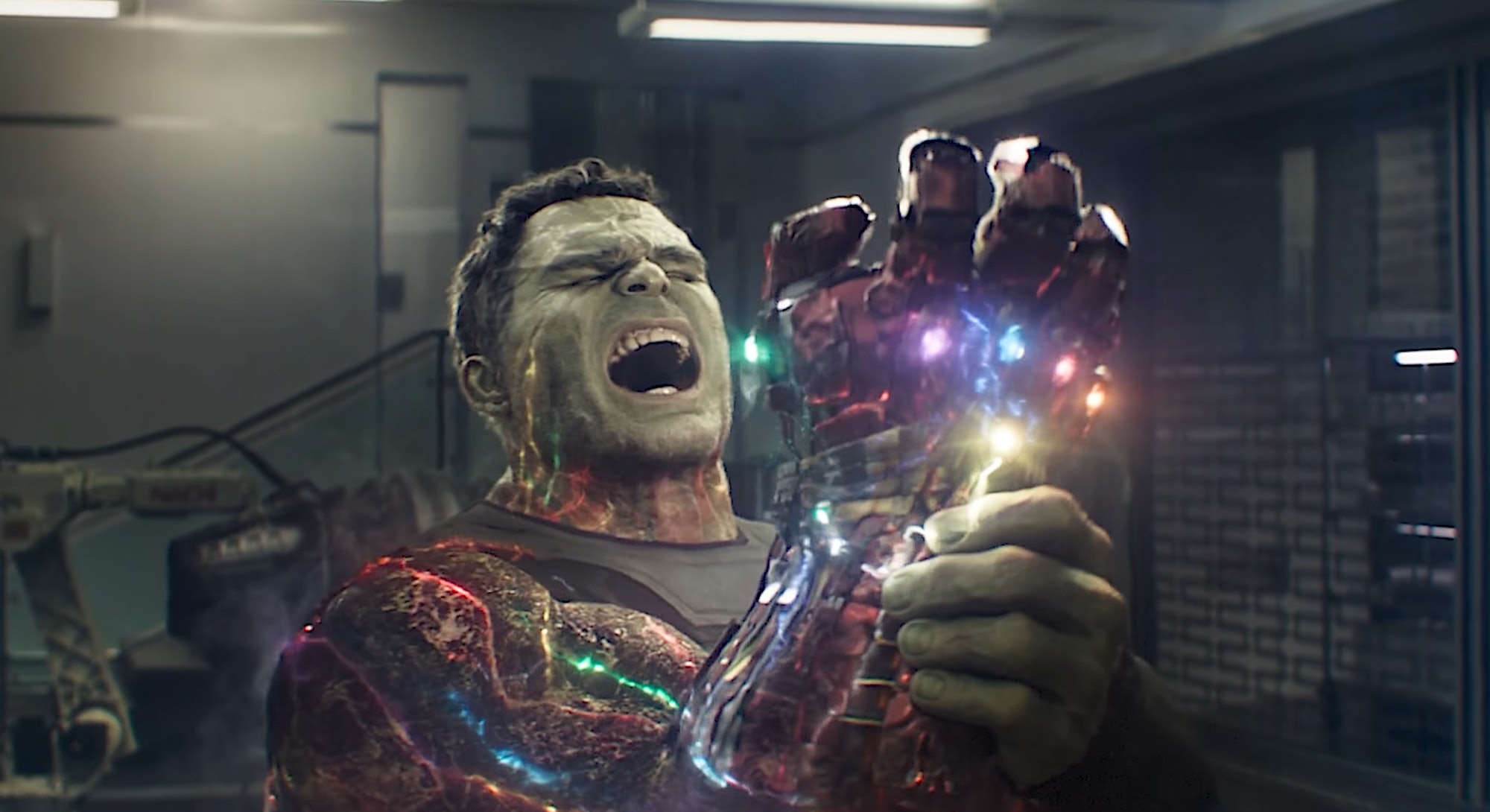 Not everyone gets a happy ending.

Sure, the Avengers brought back the missing half of the Marvel Cinematic Universe in Avengers: Endgame. But as we saw in that movie's opening, a lot of time passed and a lot happened. While Spider-Man: Far From Home had fun dealing with the aftermath of "The Blip," WandaVision is showing how deadly serious the Blip, and its undoing, really was.

Warning: Spoilers for WandaVision Episode 4, "We Interrupt This Program," ahead.

In the opening of WandaVision's fourth episode, S.W.O.R.D. agent Monica Rambeau (Teyonah Parris) awakens bedside in a crowded hospital. It's chaos. Confusion, hysteria, people appearing out of thin air. It's the undoing of "the Blip," when the Hulk snapped his fingers in Avengers: Endgame and brought back everyone who vanished five years earlier in Avengers: Infinity War.

All's well, right? Wrong. Through Monica, we get a glimpse at how bad something as violent and sudden as "the Blip" — and most importantly, its undoing — can be. When Monica vanished, her mother's cancer was in remission. When she "Blipped" back (after what she thought was just a 20-minute nap), it was five years later, and three years since her mother's cancer returned and killed her.

Just imagine Monica's state of mind. She took the briefest of cat naps only to wake up years later to find out the person she loved most is gone. And she wasn't there when she was needed. That's not only devastating but also traumatizing for anyone to theoretically experience.

That's now the story of Monica Rambeau, and it's likely the same story for millions, maybe billions more in the MCU who aren't blessed with abilities or superhero friends. In a world of superpowers, nothing makes you feel more powerless than being alone.

Monica Rambeau, who left behind someone terminally ill, is just one example of the "Blip" and the "un-Blip" going wrong. And there are countless more stories like it to tell.

As Thanos himself wanted it, the erasure was non-discriminatory. ("Fair," in his words.) It was a scenario where anyone is erased regardless if they were a superhero or not. That includes parents of very young children, who leave behind orphans forced to fend for themselves. It includes organ donors who are suddenly gone. Doctors minutes away from surgery, pilots flying commercial air, prisoners forced to serve five more years than they were sentenced, and who knows what else a writer's room could think of.

And it's not all peachy just because the missing returned. The Blip took away monsters, too. Crime lords still owed a debt, abusers were absent from their victims, and any other possible supervillain origins that happen because of the Blip. There's a good reason why we're about to see an influx of new superheroes like Ms. Marvel and Ironheart. The Blip didn't just take away people; it created power vacuums. Remember Hawkeye's stint as Ronin in Endgame? Crime never stopped after the Blip. Who else rose to power when the opportunity presented itself?

The Blip was a pivotal moment for the MCU, one that is sure to have lasting effects for years to come. Spider-Man: Far From Home eased us into the idea of how the Blip/un-Blip worked: people were gone and now they're not. But a show like WandaVision highlights the urgency of such a widespread phenomenon, and future MCU shows and movies are inevitably going to keep wrestling with this idea in unforeseen and maybe even darker territory.

Of the many things the Marvel and Star Wars universes share in common, it's that the Disney+ shows are revealing the unanticipated ramifications of huge, influential events. Much of The Mandalorian reveals that the fall of the Empire wasn't good for everyone in the galaxy. And it's about time that a Marvel series like WandaVision show that the events of Endgame weren't just a victory for Earth's mightiest heroes but a loss for everyone else.