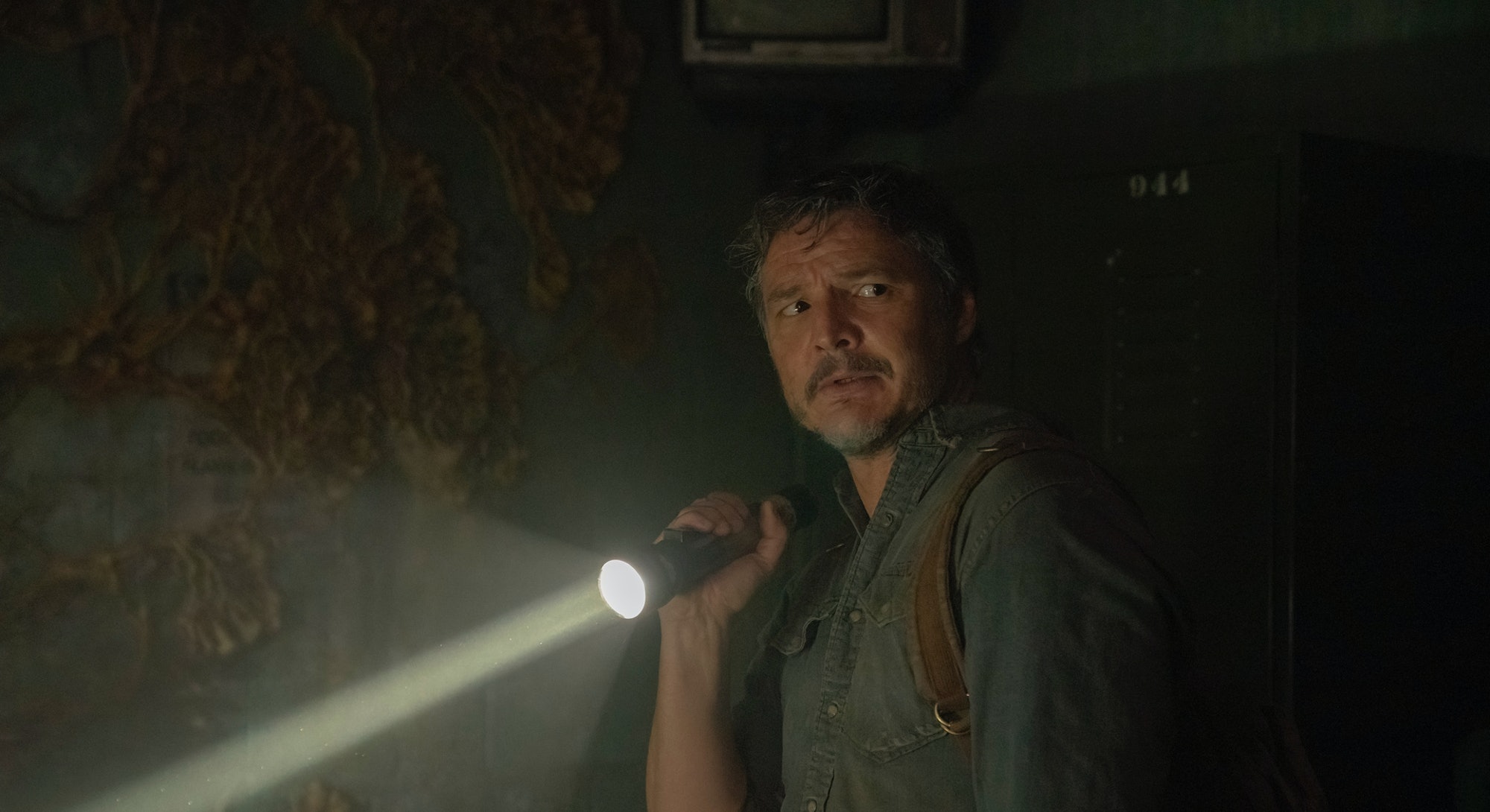 Granted, we’re not even two weeks into 2023, but from the first minute of the whopping 80-minute pilot, it’s hard to see anything else even reaching the same league. A decade in the making, The Last of Us is a perfectly timed pandemic story, showing a true apocalypse scenario just as we’re getting used to the new normal of our pandemic. Most importantly, it’s a heartwarming (and very violent) story that’s not just a love letter to the original video game — it may just be an improvement upon it.

Co-showrun by Chernobyl’s Craig Mazin and the game’s original writer and creative director Neil Druckmann, The Last of Us is simultaneously almost a verbatim adaptation of the game and a new story entirely. This is achieved not by changing anything, but by adding entire scenes and characters for which there simply would not be room for in a video game. These elements don’t rewrite anything we’ve seen before but add new levels of worldbuilding, storytelling, and depth that makes the whole narrative feel tailor-made for the television model.

The prologue, which follows Sarah Miller (Nico Parker) as she experiences the start of what would become a zombie apocalypse, is no longer our introduction to the world. Instead, we begin years before, with a scientist predicting what the next big pandemic will look like. Only then do we get Sarah’s story, which now takes up 30 minutes instead of the game’s 15. She becomes the audience surrogate and our emotional throughline into the apocalypse. We see her in school. We see her joking around with her neighbor. We fall in love with her. Then the world ends.

Cut to 20 years later, and Sarah’s father Joel Miller (Pedro Pascal) has carved out a life as a smuggler after a parasitic fungus turned swaths of the world’s population into zombies. But he has a new mission and new cargo in mouthy teen Ellie (Bella Ramsey), which forces him on an epic cross-country saga. The game’s story was limited to Joel and Ellie’s journey because they are the characters the character controls. But without those restraints, the story is expanded to answer countless mysteries, starting with just how the outbreak reached Joel in the first place.

The Walking Dead outbreak is dead, and The Last of Us is the cure.

Even if you’ve never even heard of The Last of Us, this show is revolutionary in a completely different way. The zombie genre has become much like the undead creature at its core: trudging, slow, and devoid of life. The Walking Dead outbreak is dead, and The Last of Us is the cure. Instead of focusing on a fight for survival in a changing world, it focuses on a world already content with its new normal of militant rule and rationing — and those who think something better is possible.

Then, there are the zombies themselves. The fungal-based outbreak is surprisingly scientific, even more terrifying, and shown with both the game’s original vision and HBO’s high-budget production value. These aren’t the faceless grey-skinned zombies of yore: they’re unique in design, and vary in different levels of infection. Mushrooms grow from their heads and scaffold up their legs — it’s the disturbing, natural details that make it impossible to look away no matter how gruesome they get. Every vista, every metropolitan ruin, underlines a key truth about The Last of Us’ outbreak: it’s the result of an organism just trying to survive, not the work of some evil villain.

Much like in the game, those environments often evoke the spring 2020 “nature is healing” photos, but the series does much more than just show overgrown hotels and museums. Game design often uses light to lead a player to a key item or obstacle, but The Last of Us uses light like a paintbrush, highlighting the humanity in the characters and the infected alike. The cinematography, never afraid to do an ultra-close-up or a long tracking shot, is something other video game adaptations could only dream of.

But good cinematography is only as good as the acting, and The Last of Us is blessed with an all-star roster, from the big hitters down to the one-episode wonders. Pedro Pascal is a natural as the gruff-yet-paternal Joel, and Bella Ramsey keeps the same wiseass middle-school sass as Ellie. Melanie Lynskey, in one of the few new characters to the series, gives a villainous face to one of the scariest chapters, and Nick Offerman and Murray Bartlett all but secure Emmy nominations for themselves as Bill and Frank.

The strength of The Last of Us’ phenomenal cast can be seen in its best episode — a standalone story that gives one of the most underestimated characters the spotlight he deserves. The episode is a tearjerker on par with Buffy the Vampire Slayer’s “The Body,” a haunting examination of how we live and how we grieve, and a perfect example of how The Last of Us changes to the adaptation makes the TV series all the better.

The only real change the show makes is to the timeline: in order to update the 2013 game for 2023, the action was actually moved into the past, with the main story set in the present day. It’s a subtle touch, but it makes the action feel, not like a future possibility, but an alternate universe of what could have been.

Maybe it’s the timeline change or the expanded story, but in watching The Last of Us, it’s hard to believe it’s not the source material for the game, not the other way around. It’s a director’s cut of an already huge story, and a prestige TV treatment of a prestige game.

This series is its best-case scenario — the original creator, a proven HBO visionary, an A-list cast, and a script that found every heartstring it could possibly pull. To bastardize a quote from yet another video game: this is The Last of Us’ final form.